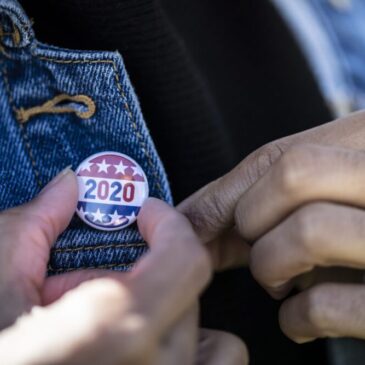 Host Jess Del Fiacco is joined by ILSR staff members John Farrell, Christopher Mitchell, and Ron Knox to discuss the 2020 election and what the results may mean for ILSR’s work.… Read More 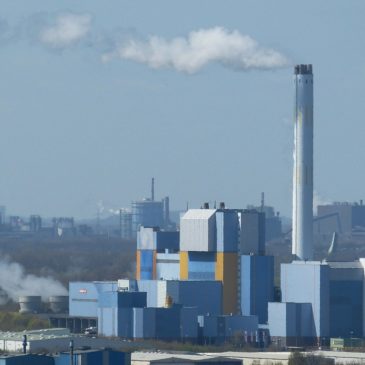 Bay County, Florida’s recent decision to shut down a local Waste-to-Energy facility reflects a general trend in the energy sector, but its decision to redirect all waste to a landfill raises concerns.… Read More 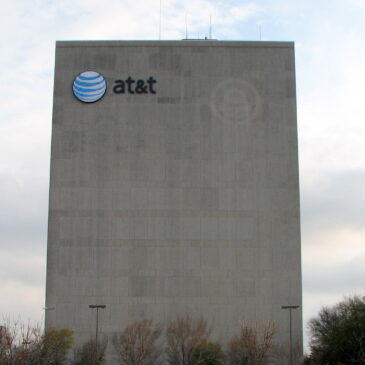 AT&T has stopped making connections to users subscribing to its DSL Internet as of October 1st. The most conservative number of those affected by the decision will be about 80,000 households that have no other option.… Read More 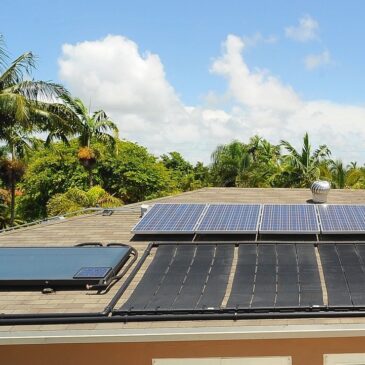 For this episode of the Voices of 100% series, host John Farrell speaks with city commissioner Adrian Hayes-Santos and climate advocate Bob Tancig of Gainesville, Fla. about the city’s renewable energy prospects.… Read More 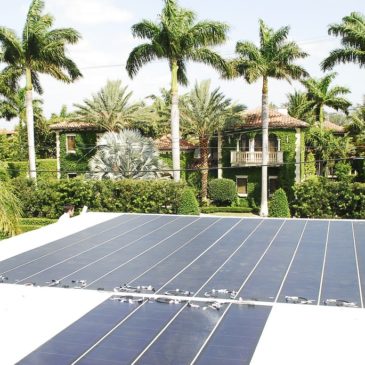 In the wake of Hurricane Dorian, we revisit our 2018 interview with South Miami Mayor Philip Stoddard – who recently used his own solar and storage to go off of the grid for a week. Could distributed solar be the mechanism for a more resilient electric grid?… Read More 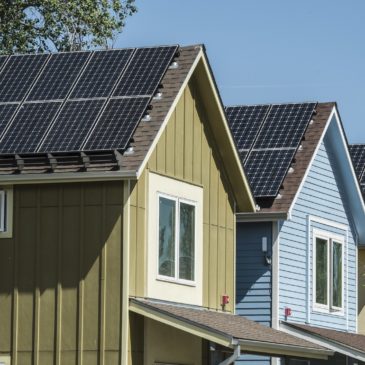 If solar developers overestimate future electricity prices, some of the predicted savings of a solar system never materialize. This article evaluates the evidence for, and consequences of, these overestimations. … Read More 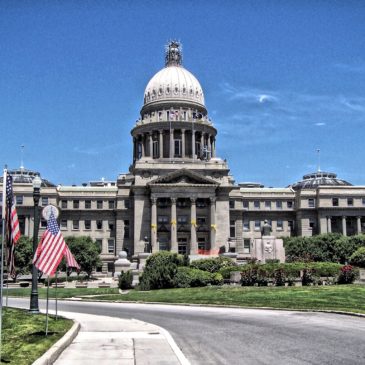 As clean energy advocates urge retirement of fossil fuel power plants, securitization has become a billion-dollar word with huge implications for who will pay for and who will own the clean energy future. So, what is securitization, and how does it play a role in a clean energy transition?… Read More 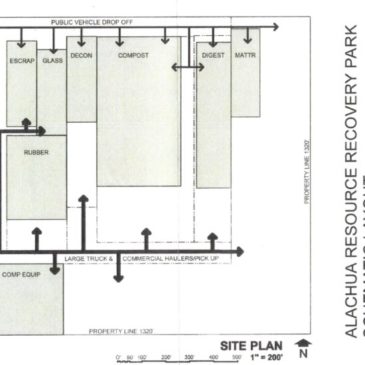 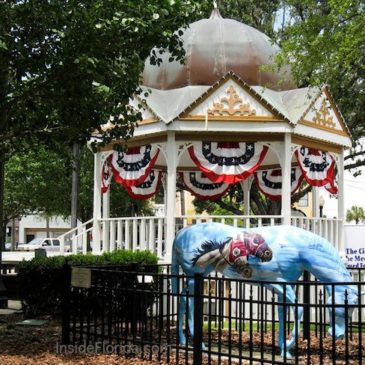 Ocala, Florida, is one of those communities that doesn’t think twice about offering high-quality Internet access to businesses and residents. They’ve been doing it for decades and, when media coverage around gigabit connectivity began to expand, they were a little surprised because they had been offering similar services since the early 2000s. The benefits were nothing new to Ocala.… Read More