In 2017, Pueblo became one of the first cities in Colorado to commit to powering itself entirely with renewable energy. The decision was driven in part by frustrations with sky-high energy costs: Almost one quarter of Pueblo’s population lives under the poverty line, but residents of the Front Range city still pay some of the highest electric rates in the region. Energy costs rose dramatically after the city’s electric utility, South Dakota-based Black Hills Energy, invested in a new fossil gas plant, passing the costs on to already cash-strapped Pueblo families.

Now, after a failed attempt to create a municipal electric utility, Pueblo is stuck relying on the very same company that helped cause the city’s problems to achieve the 100% renewable energy goal that the community hopes will be part of the solution.

Pueblo isn’t the only community looking toward a clean energy future. Close to 200 other local and state governments across the country have pledged to transition their communities to 100% renewable energy, in order to reap the environmental and economic benefits of clean power. So far, several communities have successfully made the switch.

Importantly, all of the communities that have already met their 100% goals have control over their electricity supply. Cities with a municipal electric utility or community choice energy have a much clearer path toward meeting clean energy goals than those served by large, investor-owned utilities, which often prioritize shareholder profits over community values.

As Burlington, Vt., Mayor Miro Weinberger said of his city’s status as the first in the nation to achieve 100% renewable electricity, “It’s not an accident that it was a city with a publicly-owned utility that got there first.”

Most of the 160 cities with 100% clean energy commitments have target dates between 2030 and 2050, but some communities with local energy control have already transitioned their electricity supply to entirely renewable sources.

In 2014, Burlington became the first U.S. community to achieve renewable electricity citywide after the publicly owned Burlington Electric Department purchased a hydroelectric plant to round out its existing biomass, wind, and solar generation. Now, city officials are planning to fully decarbonize the city’s heating and transportation sectors by 2030.

Georgetown, Texas, is another community that has already transitioned to 100% renewable electricity, after the city took advantage of affordable wind and solar contracts.

Rapidly growing, Republican-leaning Georgetown has little in common with the northeastern progressive haven Burlington, but the cities share a key distinction: Like other communities that have achieved 100% renewable goals, both have municipal electric utilities that enabled the cities to invest in clean energy. “It certainly is easier when you have your own city-owned municipal utility,” said Georgetown Mayor Dale Ross.

Like Burlington and Georgetown, all cities that have met 100% renewable goals so far control their own power, through either a municipal utility or community choice aggregation, which allows a community to choose its own electric supply. This enables local leaders to make energy decisions that will meet their communities’ long-term needs and goals.

Local authority also allows communities to combine expanding clean energy with other important priorities, like equity, resilience, and economic development. For example, Burlington has paired the citywide transition to clean energy with programs that target low- and moderate-income households, such as enhanced financial incentives for cold weather heat pumps. “Equity is very much on our minds,” explained Mayor Weinberger.

While there are ways that cities served by an investor-owned utility can progress clean energy goals on their own, such as installing solar panels on the roofs of public buildings, electrifying municipal fleets, or setting energy efficiency standards, these communities are still reliant upon the incumbent utility to get to 100% renewable electricity citywide.

However, these large monopolies often don’t share the same priorities as local officials. Boulder, Colo., another city with a 100% renewable commitment, buys its electricity from investor-owned utility Xcel Energy. Over the past 10 years, the city has campaigned for greater self-determination to advance its clean energy goals and capture the local economic benefits of a transition to renewable energy. “Xcel Energy is a for-profit entity, and their business model is one that perhaps is one that just does not align with the values of our community,” shared Jonathan Koehn, Boulder’s Chief Sustainability and Resilience Officer.

Most cities with 100% clean energy commitments — about four in five — do not have control over their electricity supply. Many of these communities realize that they need to take their power into their own hands to achieve their goals, but face challenges to reclaiming local authority.

One path to local power, community choice aggregation, is currently legal in just nine states. (View the Community Power Map to learn which states have empowered local communities to choose their own energy suppliers.) 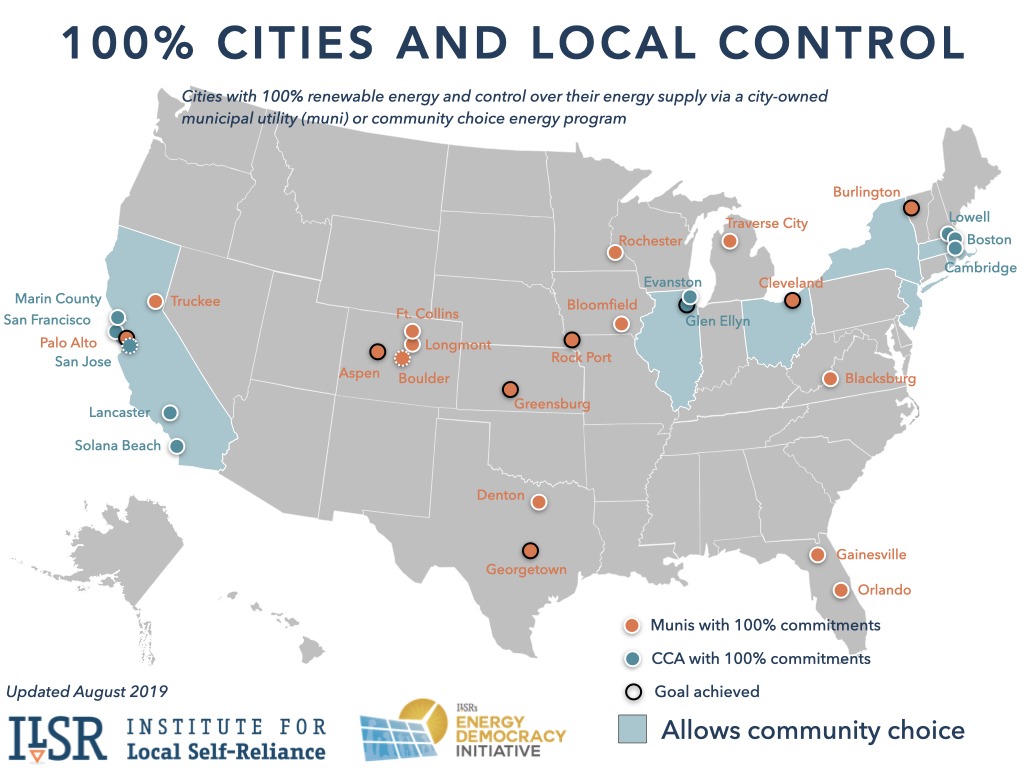 Another option, municipal takeover of the incumbent electric utility, is often stymied by the large and powerful energy monopolies. Community-led municipalization campaigns are routinely outspent by the incumbent utility, sometimes by as much as 50 to one in favor of monopoly interests.

Read more about cities that have tried to municipalize their electric utility in this blog post.

Even if not successful, cities can leverage the threat of municipalization to elicit commitments from their energy providers. In Boulder, after a decade of effort to create a municipal electric utility, the city has reached a possible agreement with Xcel. The settlement would pause the city’s municipalization attempt, but set new renewable energy targets to help Boulder meet its 100% clean energy commitment.

Xcel’s tentative settlement with Boulder, and the company’s own 2050 goal of 100% carbon-free energy, suggest that communities with investor-owned utilities may still have an opportunity to meet renewable energy goals, especially as public pressure increases. But with little guarantee that shareholder-oriented monopolies like Xcel will keep their word, municipal control over energy is still the only proven path for achieving 100% renewable goals.

In 2014, Minneapolis — another city that has a 100% pledge and is served by Xcel — developed an innovative clean energy partnership with the incumbent utilities, milking a local movement toward municipalization. Several years on, city leaders are questioning whether the partnership has actually advanced Minneapolis’ energy goals. “It really hasn’t given us much more control over our energy future,” said City Councilmember Cam Gordon. “Sometimes it feels like the city is still mostly doing all the work, the lifting, and we don’t have that much influence.”

Without local control, it’s not clear how cities like Pueblo can turn clean energy commitments into renewable electricity that flows through residents’ homes and businesses. “It leaves us in a real uncertain place,” shared Jamie Valdez, a Pueblo resident and community advocate. “Black Hills Energy made a lot of promises that I feel that they are not honestly willing to keep.”

Local Control Clears the Path to a Clean Energy Future 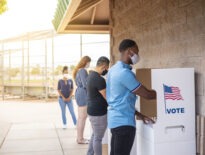 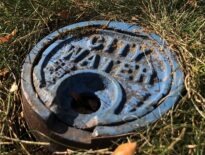