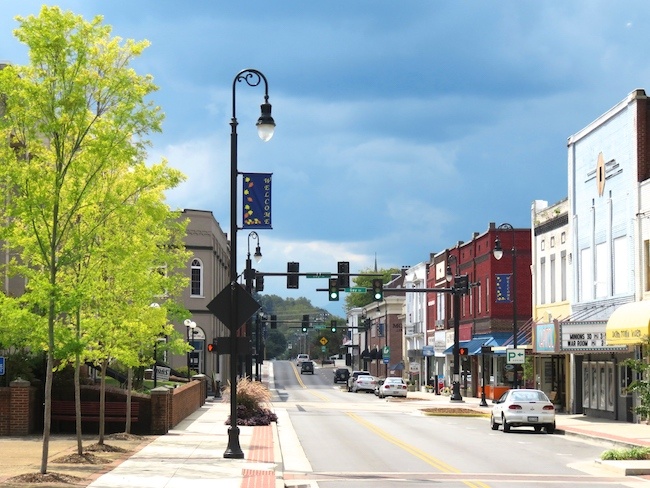 What started as a pilot project back in 2014 has consistently expanded to more addresses. Now the “Little Gig City” has put a date on when they expect to complete the final phase of their community-wide fiber network — early 2020. “Right now we feel like we’re kind of in the home stretch,” says Erwin Utilities fiber optic engineer John Williams.

When The Time Was Right

The small town of Erwin, Tennessee first explored the possibility of bringing Fiber-to-the-Home (FTTH) to its residents in 1999. At the time, however, the community chose not to pursue a publicly owned network because only 20 percent of homes in the area had a computer and the initial estimated cost of over $20 million was too high for local palates. The market changed over the next few years and in 2012, the town finally felt it was time to invest. They constructed a fiber backbone that connected 45 SCADA locations and six county schools. By 2014, the city announced plans to develop a pilot project for business and residential connectivity in the downtown area.

The pilot project reached approximately 1,000 premises; the utility’s goal was to achieve a 25 percent take rate to ensure the service would be self-sustaining. According to Williams, the utility swiftly surpassed their goal and are now at 36 percent subscribership in the original deployment area. Erwin Utilities has expanded, passing a total of approximately 5,000 premises out of 9,000 total potential premises, which are also electric service customers.

Because Tennessee municipal utilities are subject to state law that limits their Internet service area to their electric service footprint, Erwin can only provide connectivity to a limited number of premises. The law creates a situation that protects incumbent monopolies, but forces rural folks who obtain electric service from a different provider to rely on ISPs that generally offer poor Internet access options via DSL or expensive satellite service.

The Ultimate in Self-Reliance

Williams, who designed the network, told the Erwin Record that one of the ways the utility reduced the cost of deployment was by relying on in-house talent.

“Since we’ve been doing it for a while we’re getting pretty proficient at it,” he said. “We have our own installation guys; people that come into people’s homes and do the install and connect all your devices up are Erwin Utilities employees. One thing that’s unique about us is we use very little contractors. We’ve pretty much done it with our own crews.”

Erwin, with a population of just over 6,000, is located on the border between Tennessee and North Carolina in the Cherokee National Forest. Erwin Utilities is the provider of traditional utilities including water, wastewater, and electricity for the town. John Williams, the fiber optic engineer for Erwin Utilities, said that adding fiber to the company’s list of utilities was the essential next step in investing in the community. When explaining why the company decided to pursue fiber, he stated, “We think that municipal broadband is a great thing. We’re heavily invested in our community. We want our community to succeed. We want to see growth.”

“Our vision is to enhance modern life and help drive local economic development,” she said. “We want to enhance our customers’ lives and we feel that providing broadband absolutely does that. We want our local businesses to have access to this high-speed internet. And we also use it as a marketing tool for businesses who are interested in relocating, or doing a startup in the area.”

You can hear Christopher interview Williams and General Manager Lee Brown about the plan and their incremental approach in episode 235 of the Community Broadband Bits podcast.

Image of Erwin by Brian Stansberry [CC BY 3.0], from Wikimedia Commons.

Photo of Erwin, Tenn. via Wikipedia 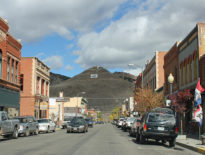 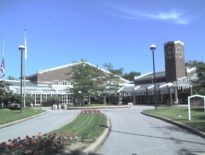