This case study explores the wide-ranging community benefits of Greenlight, the city-owned broadband network in Wilson, North Carolina. The network has been able to quickly adapt and expand service during the pandemic. … Read More 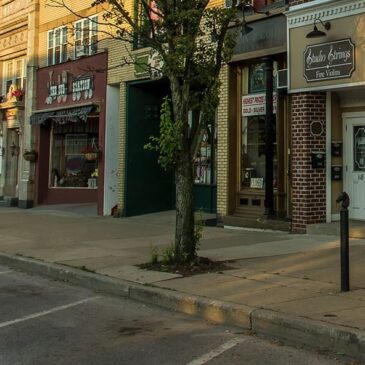 This week on the podcast Christopher talks with Steve Lange, IT Manager for the city of Wadsworth in eastern Ohio. … Read More 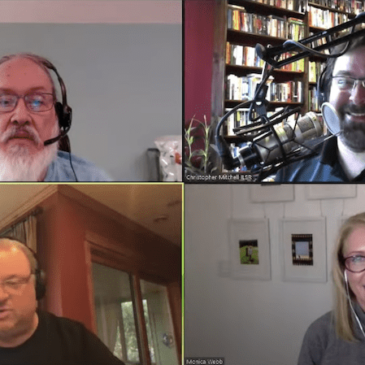 Connect This! is a new, live video show from ILSR, featuring new guests every other week discussing hot topics in the broadband policy world. … Read More 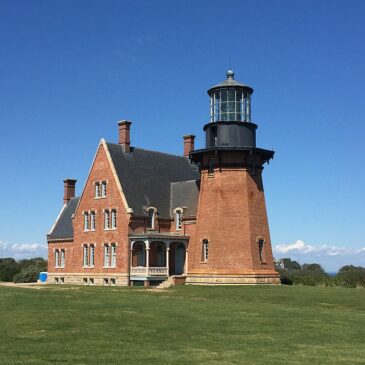 Late last month, voters in Block Island, Rhode Island’s sole town of New Shoreham gathered (at safe distances) in the local school building and on its grounds to approve $8 million in borrowing to build an island-wide, municipal fiber network. Residents were overwhelmingly in favor of funding the broadband network, which would be the first of its kind in the state.… Read More 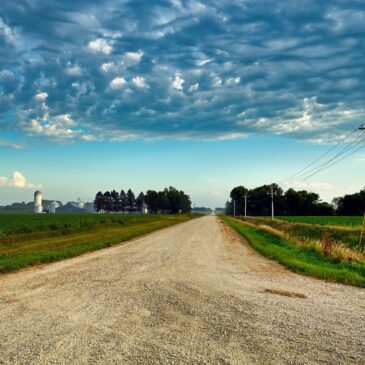 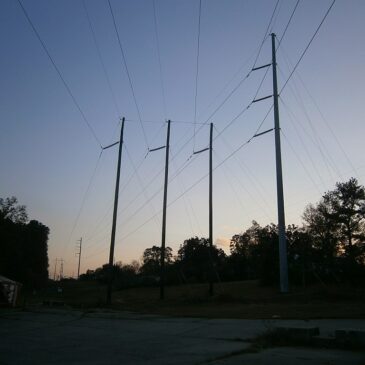 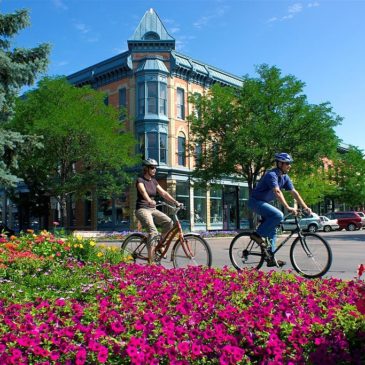 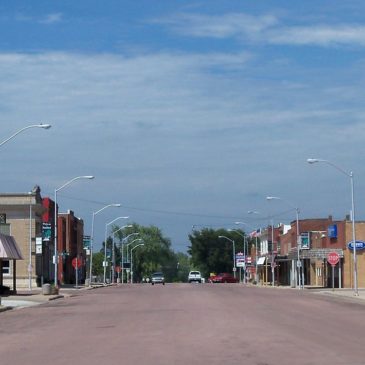 Beresford, South Dakota has a long history of providing for itself: The city is now upgrading old infrastructure to bring better connectivity to residents. “This is really a game changer for us,” said Beresford Mayor Nathan Anderson. … Read More 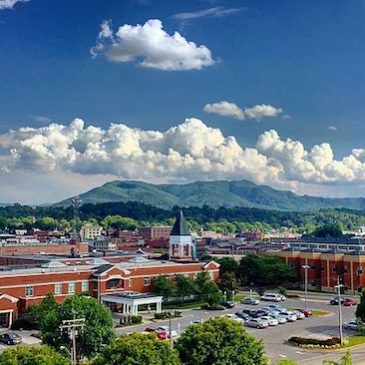 Johnson City, Tennessee, residents are looking forward to great connectivity thanks to the city’s investment in broadband infrastructure. … Read More