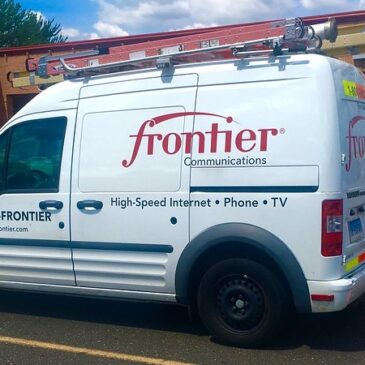 The Institute for Local Self-Reliance filed comments with the FCC to draw attention to Frontier’s questionable claims. “We are concerned that Frontier may have overstated its capacity to actually deliver the claimed services in many areas,” the comments read.… Read More 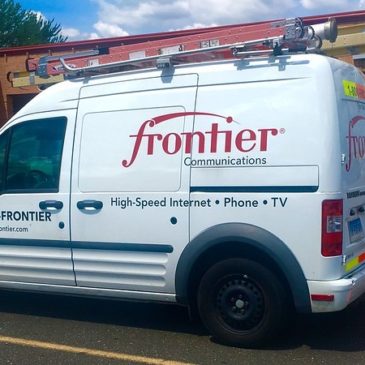 Last week, Frontier Communications told the Federal Communications Commission (FCC) that there are 17,000 census blocks in which it is now offering 25 Megabits per second (Mbps) download and 3 Mbps upload. … Read More 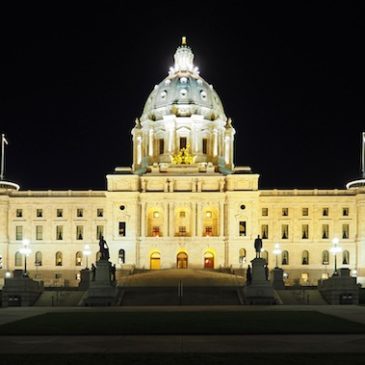 National ISPs with millions of customers are some of the most hated companies in the U.S. Poor customer service, contract tricks, and a refusal to upgrade services are only a few of the common complaints from subscribers who are often trapped due to lack of competition. Frontier Communications is proudly carrying on that tradition of deficiency in Minnesota. In fact, the company’s excellence at skullduggery has drawn the attention of the state’s Public Utilities Commission (PUC), which launched an investigation into the service quality of Frontier this spring.… Read More 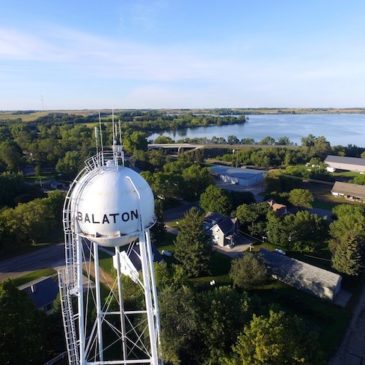 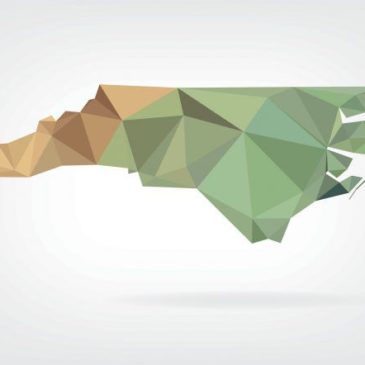 It’s been about two years since the people of Lincoln County, Wisconsin, learned that Frontier Communications received federal funding to expand Internet access in their region. Now, they’re wondering why Frontier has still not started construction of promised infrastructure. A Long … Read More