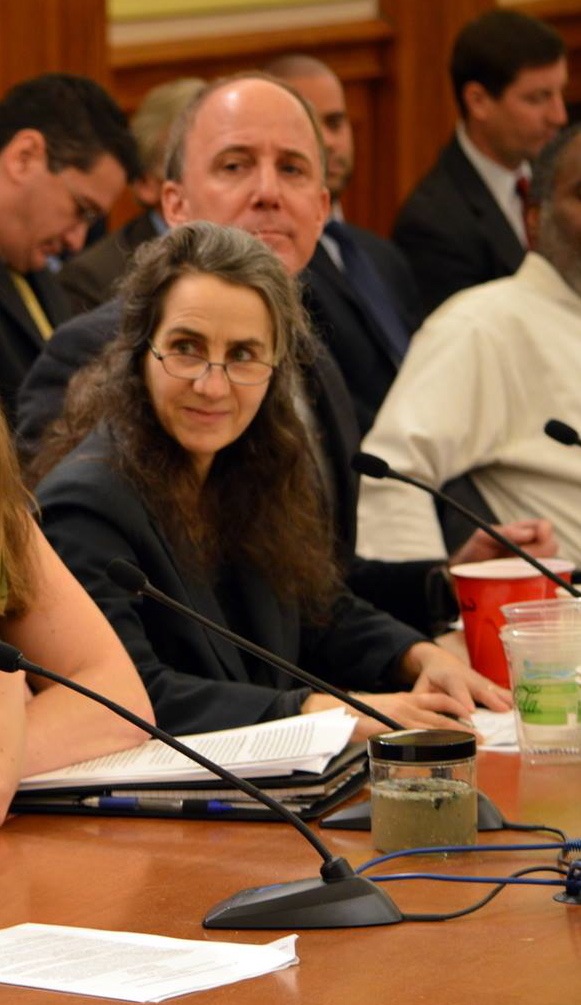 Last week the DC City Council held a public hearing on Mayor Vincent Gray’s Sustainable DC Omnibus Act of 2013 (Bill 20-573), which aims to improve the quality of life and economic opportunity for District residents.  Brenda Platt, director of ILSR’s Sustainable Plastics and Composting Makes $en$e projects, testified in support of the bill’s ban on expanded polystyrene foodservice products (Subtitle A, Title IV, “Protecting the District’s Waterways through Pollution Prevention”) and outlined 10 ten ways to strengthen passage of the bill and its impact. Brenda also emphasized the potential public health hazard of using polystyrene (resin code #6), and urged the City Council not to allow a polystyrene recycling loophole as New York City recently did.  She presented sample legislative language from existing cities around the country that could be a model for DC and elsewhere. 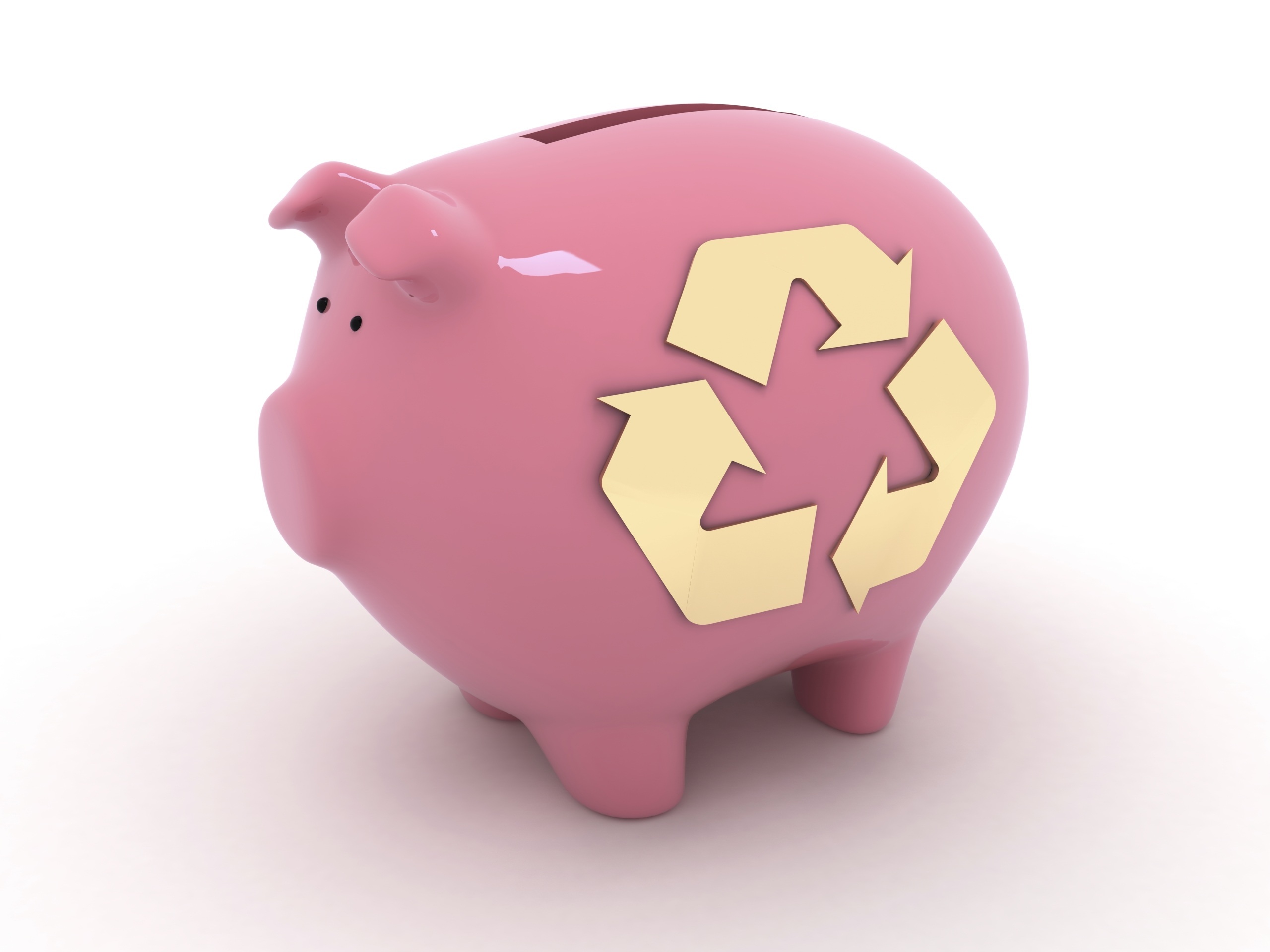 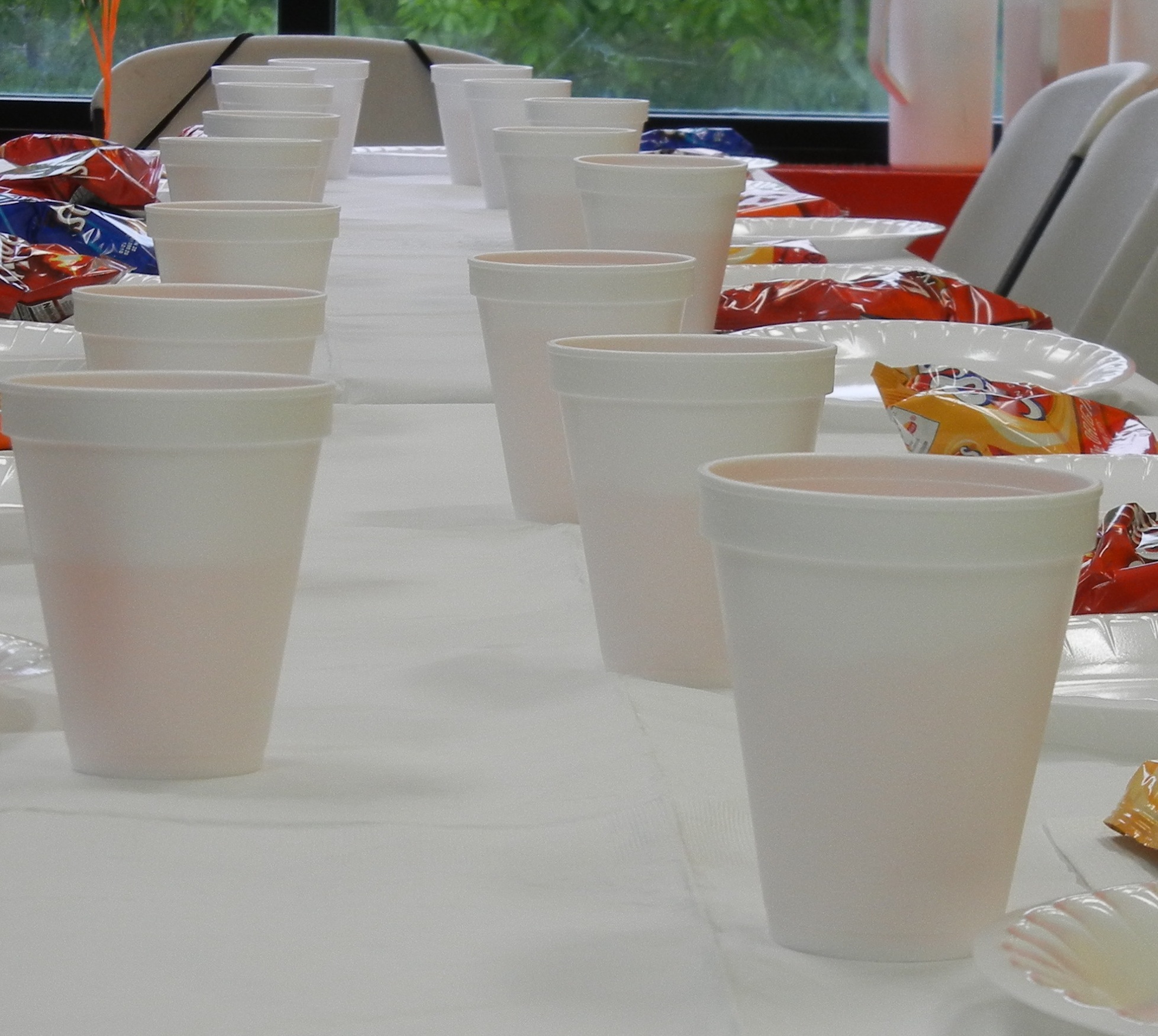