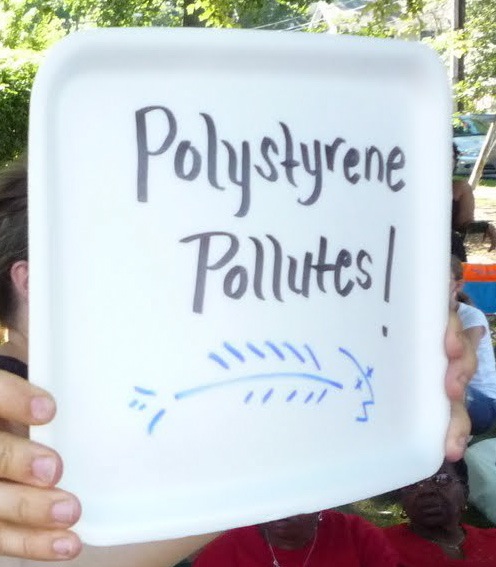 Polystyrene is made from the styrene monomer, which is a known neurotoxicant and was elevated in 2011 from being a possible human carcinogen to being reasonably anticipated to be a human carcinogen. [See the US Department of Health and Human Services, 12th Report on Carcinogens (2011), which is a congressionally mandated, science-based, public health document prepared the National Toxicology Program. The report identifies agents, substances, mixtures, and exposure circumstances that are known or reasonably anticipated to cause cancer in humans.] This means there is a huge body of evidence now linking styrene to human cancers.  No polymerization process is 100% efficient; thus, styrene remains in polystyrene and has been found in 100% of adipose (fatty tissue) samples, meaning it is widespread and prevalent in all of us.  It even crosses the placenta barrier.  According to a World Health Organization report, “The ability of styrene monomer to migrate from polystyrene packaging to food has been reported in a number of publications and probably accounts for the greatest contamination of foods by styrene monomer.”  In the absence of any action at the federal level, dozens of cities and counties have passed laws to restrict the use of polystyrene in foodservice ware.  Many of these laws point to the human health impacts to workers and consumers. 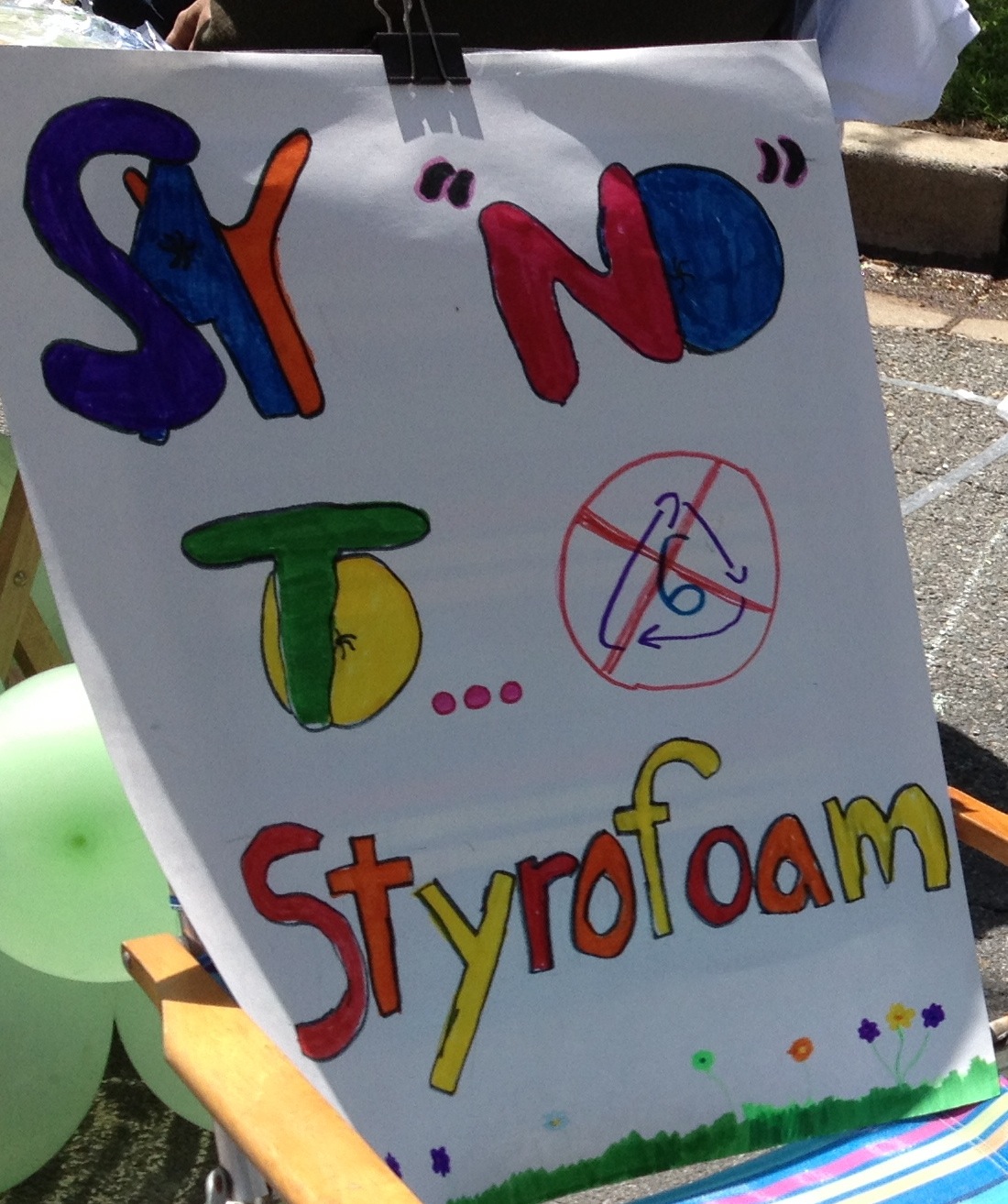 agriculture Ten Ways to Strengthen Passage and Impact of DC’… 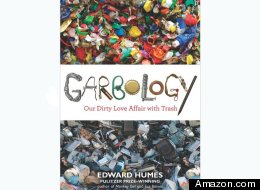