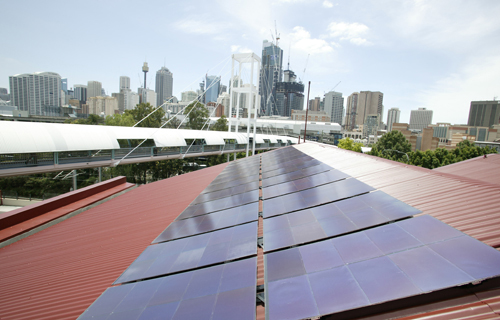 Many cities served by private utilities think they have little capacity to encourage local renewable energy development.  But a largely untapped tool – utility franchise contracts – may hold the key.

There are two kinds of city energy systems: publicly owned or privately owned. Cities with municipal utilities already have the power to implement the energy system that best fits their needs, and several such utilities have been leaders in energy efficiency and local renewable energy (see our City Power Play report). Cities with private utilities have felt relatively powerless, since these utilities are typically regulated by the state legislature or Public Utilities Commission.

But cities with private utilities may be overlooking a common legal tool governing the city-utility relationship, with a potential for revenue to support local energy development. These “franchise contracts” outline how a utility will use public property in order to deliver energy services. Think about the poles and wires running through a city neighborhood or gas pipelines running under streets, all of it public property and right-of-way.

Franchise contracts are typically renewed every 20 years, and are often renewed with little fanfare. But cities can use the expiration of utility franchises as an opportunity to discuss their energy future. Minneapolis, MN, for example, began a conversation about its energy future in early 2013 and prepared for the expiration of its city-utility contracts in 2014 by developing a detailed study of the “pathways” to a cleaner, more equitable, and more local energy future (scroll down for a brief slideshow of the study recommendations). The city is now prepared to create a novel city-utility partnership to meet its ambitious climate and sustainability goals

Franchise contracts can also be a source of revenue to support a clean, local energy economy. Many cities – several dozen served by Xcel Energy in Minnesota alone – already have a fee in place. Though not often done, this fee can be turned toward clean, local energy development.

For example, a local energy production incentive was explored in a policy paper developed by the Renewable Energy Task Force serving the city of Edmonton, using franchise fee revenue to supplement utility-provided compensation for renewable energy production. This “CLEAN Contract” would provide a long-term, production based incentive to complement revenue earned under net metering or similar policy. The following chart illustrates. The contracts signed in 2014, for example, provide a 3¢ per kilowatt-hour (kWh) bonus to net metering income, an amount that remains fixed for the duration of the (typically 20 year) contract. The contract price declines over time as the cost of energy from renewables continues to fall. 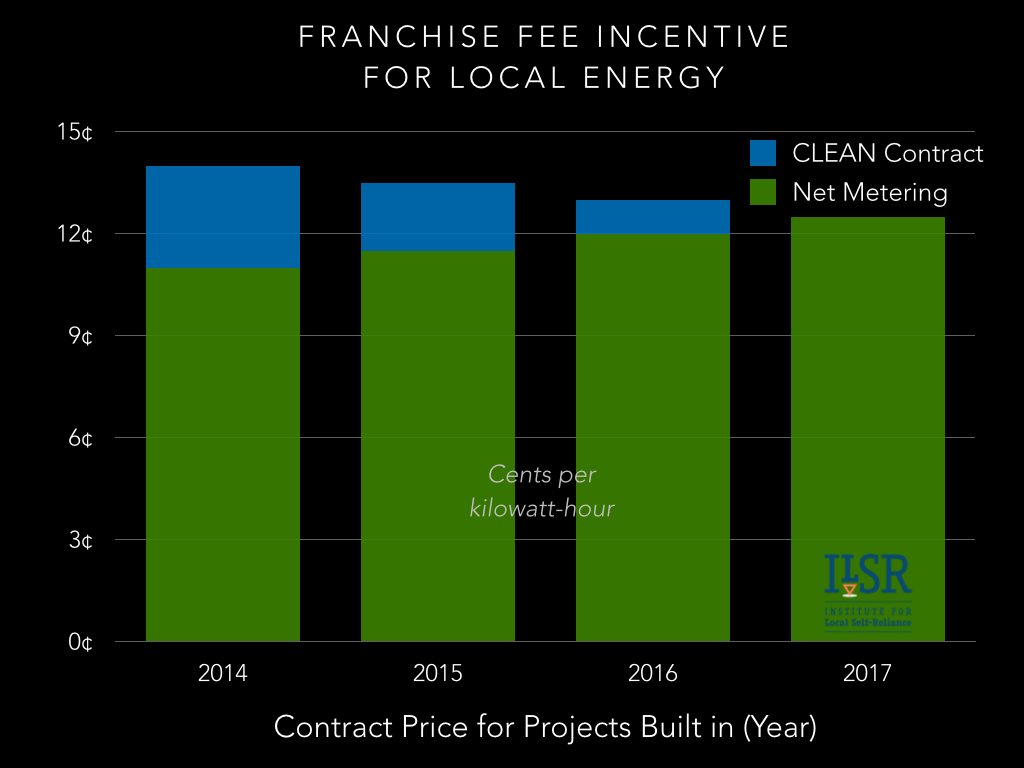 Many cities have aspirations to capture more of their local energy dollar for their economy, some are even motivated by larger environmental issues. Franchise contracts and franchise fees may provide cities with leverage and financial wherewithal to achieve a more local, equitable energy future. 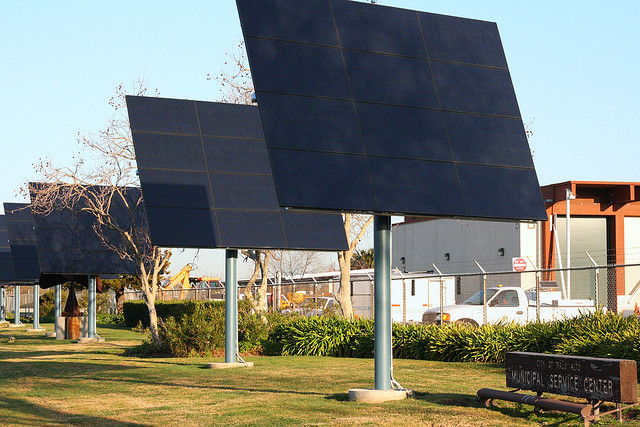