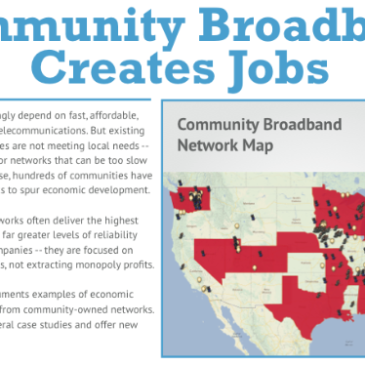 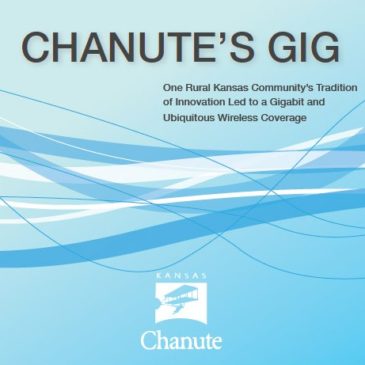 Chanute first built a vision, then a network. The fiber network connects schools and other community anchor institutions with gigabit networks. The wireless network serves public safety. Soon, both may serve everyone. The “Hub of southeast Kansas” is a small … Read More 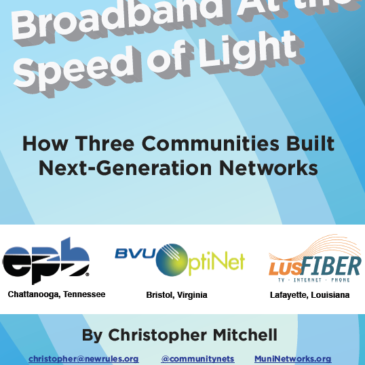 The fastest networks in the nation are built by local governments, a new report by the Institute for Local Self-Reliance and Benton Foundation reveals Chattanooga, Tennessee, is well known for being the first community with citywide access to a “gig,” … Read More 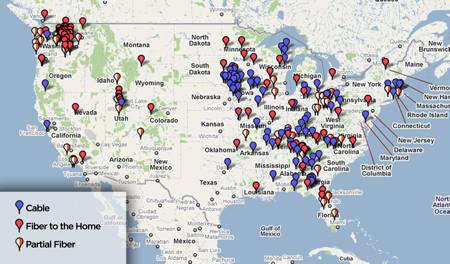 Thanks to Christopher Mitchell, Director of the Telecommunications as Commons Initiative at the Institute for Local Self-Reliance for contributing to this article.  You can, and should follow his reporting on public networks at www.muninetworks.org. Conservatives would have us believe the … Read More

Twelve days before the Iowa caucuses, the New York Times Magazine cover, in large white letters on a deep black background, carried the single word title of its lead article: Clintonism. In the article Matt Bai, the Times reporter on all things Democratic, with a big D, made one undeniable assertion and two highly debatable ones.

Bai’s contention that Bill Clinton’s "wife’s fortunes are bound up with his, and vice versa" is incontestable. The primaries and even more so the general election, if Hillary is the nominee, will be a referendum less on Hillary than on Clintonism, the philosophy and strategy that guided the White House for eight years. Hillary clearly welcomes such a prospect, as demonstrated by her constantly reminding voters that she was "deeply involved in being part of the Clinton team."

Wireless Communications Could Bring Information Power to the People by David Morris August 15, 1995 Here’s another example of why paying attention to technology matters. On May 24, 1995 Apple Computer submitted a request to the Federal Communications Commission (FCC). … Read More

The Future of Our Information Economy by David Morris July 4, 1995 To hear politicians talk you’d think the key issue about the future of our communications system is who will win the horse race between cable operators and phone … Read More