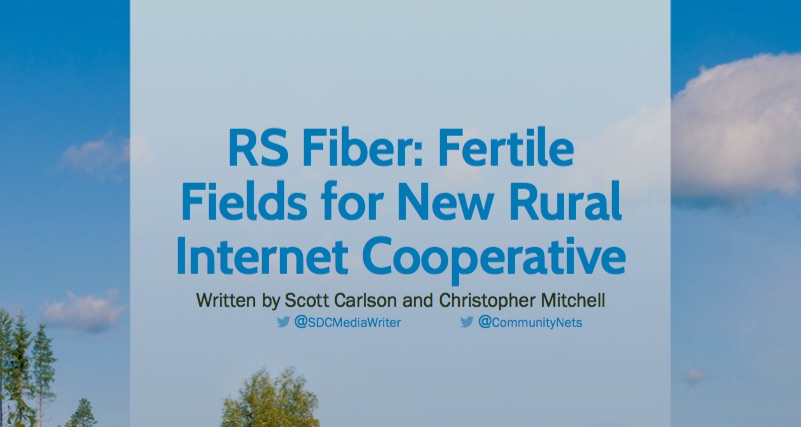 Winthrop, MN — A new trend is emerging in rural communities throughout the United States: Fiber-to-the-Farm. Tired of waiting for real Internet access from big companies, farmers are building it themselves. Communities in and around Minnesota’s rural Sibley County are going from worst to best after building a wireless and fiber-optic cooperative. While federal programs throw billions of dollars to deliver last year’s Internet speeds, local programs are building the network of the future.

The Institute for Local Self-Reliance and Next Century Cities present this in-depth case study co-authored by Scott Carlson and Christopher Mitchell.

In “RS Fiber: Fertile Fields for New Rural Internet Cooperative,” the Institute for Local Self-Reliance (ILSR) and Next Century Cities (NCC) document a groundbreaking new model that’s sprung up in South Central Minnesota that can be replicated all over the nation, in the thousands of cities and counties that have been refused service by big cable and telecom corporations.

From the technologies to the financing, rural communities can solve their problems with local investments.

“This cooperative model could bring high quality Internet access to every farm in the country,” says Christopher Mitchell, director of ILSR’s Community Broadband Networks initiative. “It’s time we stop giving billions of dollars to the big telephone companies that have refused to meet local needs. There is a better way, there are better models emerging. We can do this. RS Fiber proves it.”

In the report you’ll meet:

Mark Erickson of the city of Winthrop. Erickson is the local champion that has breathed life into RS Fiber. Without the project, the city of Gaylord would have not attracted the forthcoming medical school. “We have that opportunity because of the FTTH network. Without it, no medical school.”

Linda Kramer of Renville County. Kramer’s family farm relies on the Internet to upload soybean and wheat reports to business partners. DSL connections are simply not fast enough to handle the massive amount of data agricultural businesses need in order to stay competitive with the Farming Industrial Complex that is the reality of the 21st century.

Jacob Rieke, a 5th generation family farmer. Rieke’s motivation for backing the project was his pre-school aged daughters. Not wanting to put them at a disadvantage to their peers in other cities, he considered moving to a different location in order to have access to Internet.

Another model for broadband expansion is outlined in a new Berkman Center report: “WiredWest: A Proposed Cooperative Municipal Fiber Optic Network.” The WiredWest model promises a state-of-the-art fiber optic network that includes investment from more than 20 towns. Being impractical to build more than 20 individual networks, they are exploring the best way to band together for collective benefit.

MuniNetworks.org tracks publicly owned networks. For the past ten years, our research has consistently found that when states put up barriers to these networks, or stymy their advancement, the only real winners are the incumbent providers. These providers raise rates and refuse to invest in high speed Internet networks in unserved and underserved areas.

ABOUT NEXT CENTURY CITIES
http://nextcenturycities.org

Next Century Cities is a city-to-city initiative founded to support communities and their elected leaders, including mayors and other officials, as they seek to ensure that all have access to fast, affordable, and reliable Internet. As innovative municipalities across the country recognize the importance of leveraging gigabit level Internet to attract new businesses and create jobs, improve health care and education, and connect residents to new opportunities, Next Century Cities will celebrate these successes, demonstrate their value, and help other cities to realize the full power of truly high-speed, affordable, and accessible broadband.

The Berkman Center was founded to explore and understand cyberspace, share in its study, and help pioneer its development. Through a network of faculty, students, fellows, entrepreneurs, lawyers, and virtual architects, it works to identify and engage with the challenges and opportunities of cyberspace, to study its development, dynamics, norms, and standards; and to assess the need or lack thereof for laws and sanctions. 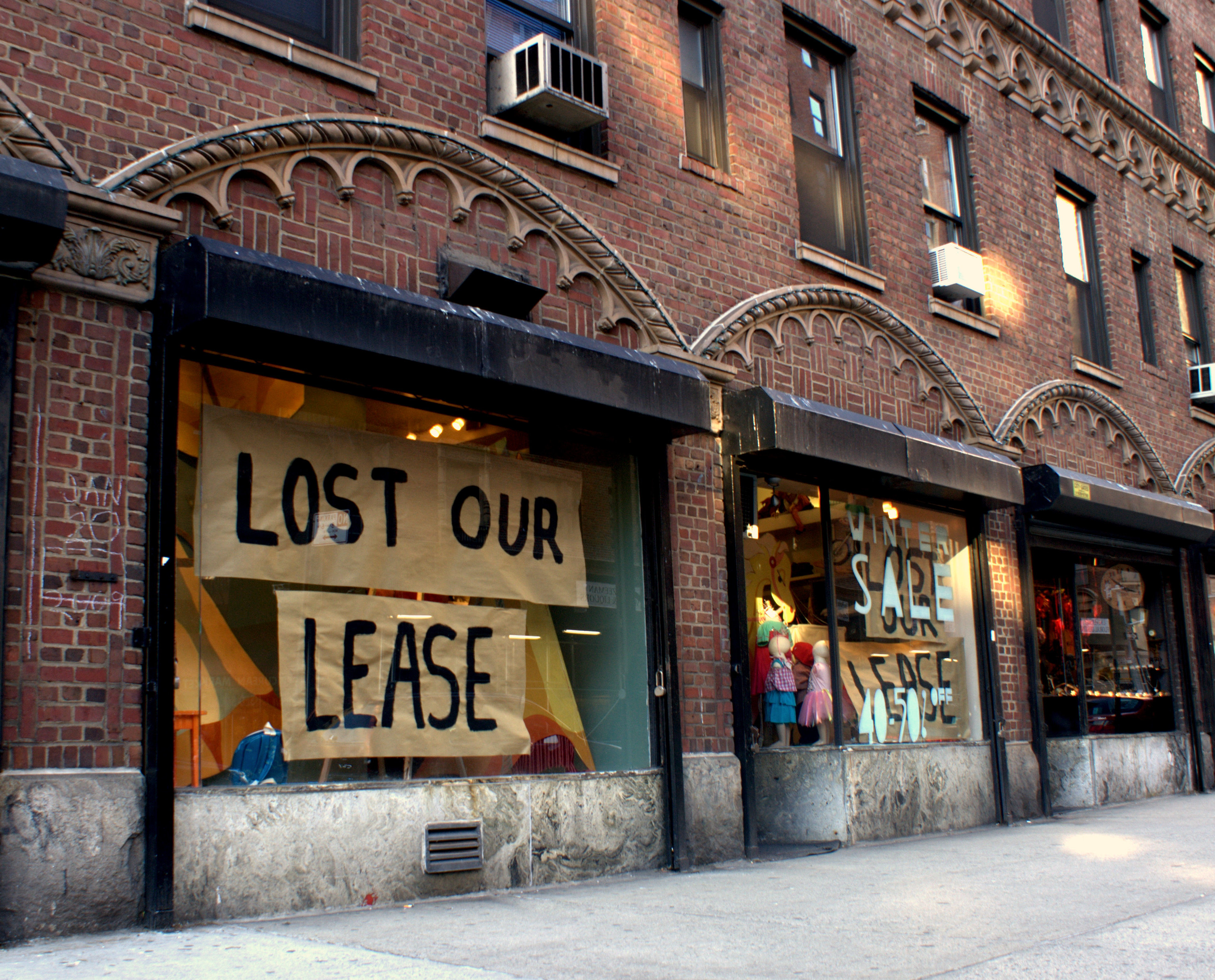 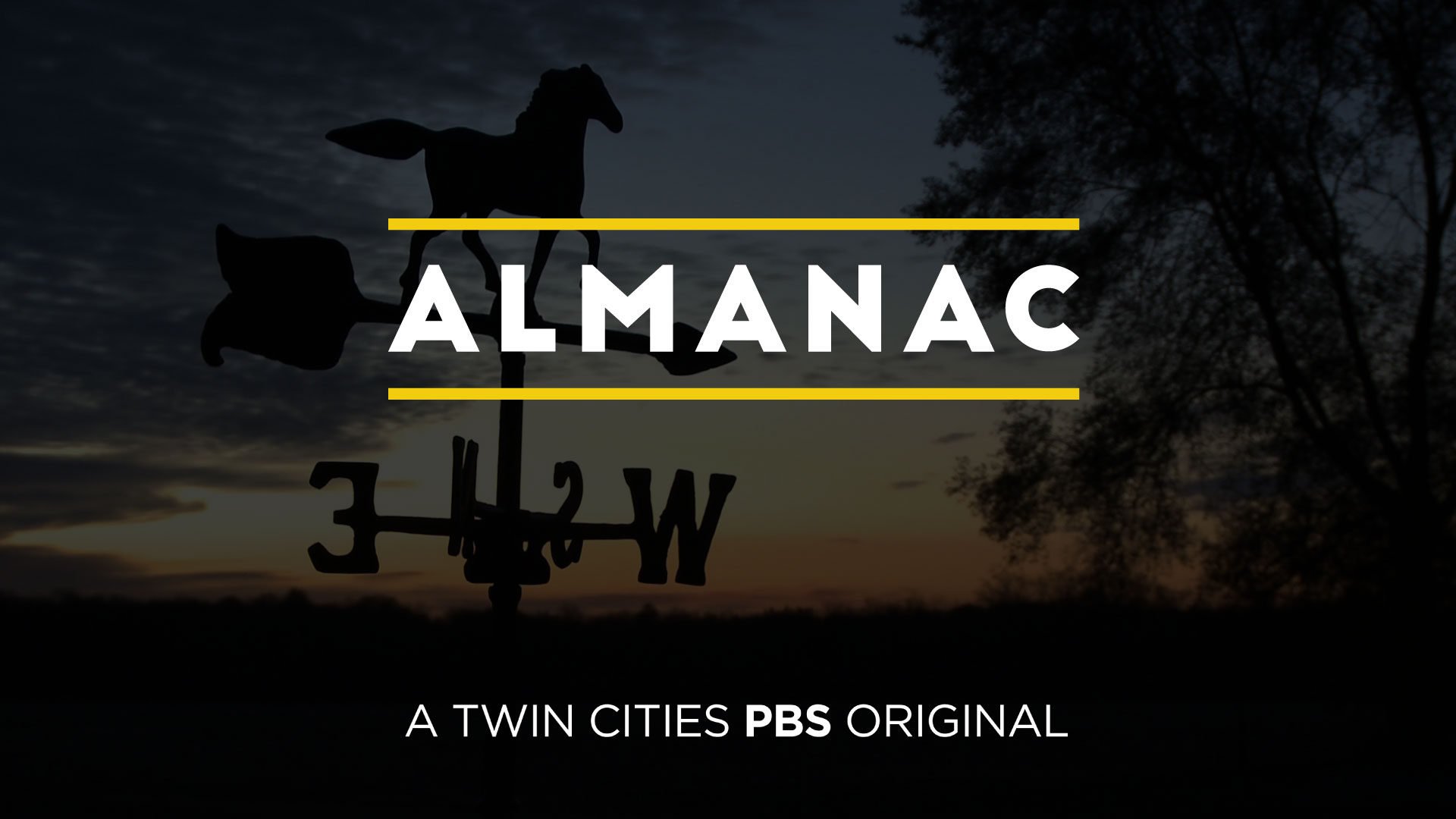