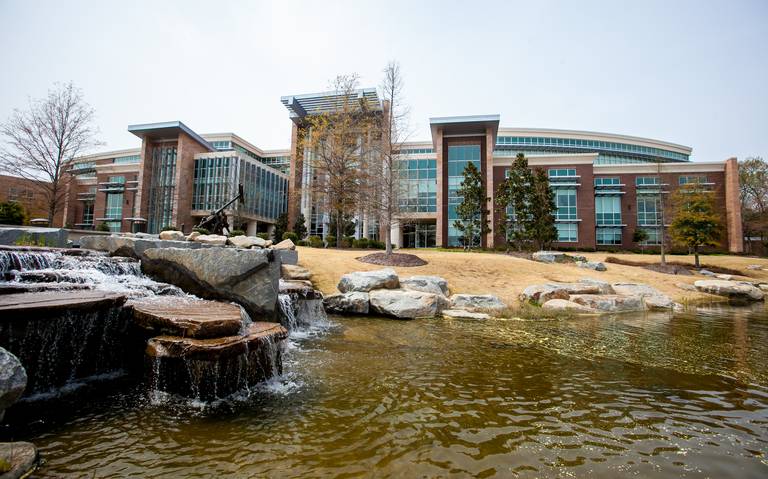 As monopoly utilities merge and grow bigger, they tend to abuse their captive customers.

This article was originally published in Charleston Post and Courier on January 31st, 2018.

Costing over $9 billion, the V.C. Summer nuclear power plant was a bruising failure. South Carolina electric customers need a fresh start. To get that, they ought to avoid a shotgun marriage between SCANA and shareholder-owned Dominion Energy.

Like many electric utilities, Dominion Energy has a government-granted monopoly that shields it from competition. Like some others, it has repeatedly employed this grant of public service to extract substantial benefits for its shareholders from its captive customers. This tendency to abuse the public trust tends to get worse as companies merge and grow bigger, upsizing their economic and political power.

In a recent report I authored for the Institute for Local Self-Reliance, we detail the rising tide of utility mergers across the country. In the past two decades, utility companies have grown from regional powers within states into multi-state conglomerates with dubious economies of scale but powerfully evident economies of lobbying. These mergers make big headlines and big returns for utility shareholders, but often leave customers with second thoughts about the marriage.

For one, big utility companies leverage their freedom from competition to throw their weight around the legislature. Dominion Energy has already shown it will have a heavy lobbying presence in South Carolina, long before it can say its vows to SCANA. It’s hiring new lobbyists, including former Gov. Jim Hodges, taking out full-page newspaper ads, and has donated over $13,000 to state legislators in the past three months.

To see how this plays out, one only needs to look at another monopoly play in Minnesota last year. Multi-state electric and gas utility Xcel Energy was frustrated by careful deliberations of the Minnesota Public Utilities Commission over a proposed new natural gas power plant. Deploying an army of 75 lobbyists at the state capitol in St. Paul, Xcel crammed through legislation overriding the commission’s cost review and allowing construction of the $1 billion power plant (with an estimated $5 billion cost to customers to buy fuel over its lifetime). The plant costs customers far more than alternatives, but is worth approximately $100 million to investors.

The takeover bid also seems unlikely to match customer benefits with shareholder ones. There’s no question Dominion’s bid for SCANA would be a boon for shareholders, changing little about the South Carolina company’s past practices. The Post and Courier reports that SCANA shareholders collected $350 million in 2017 alone, while the utility racked up expenses for a power plant that will never be built. Dominion’s offer is similarly sweet to shareholders, providing a 31 percent premium stock swap worth nearly $2 billion. Furthermore, in a presentation to shareholders filed with the federal Securities and Exchange Commission, Dominion says it expects higher earnings per share worth up to $4.5 billion or more by the end of 2020. Dominion’s pre-nuptial offer includes a $1,000 rebate (called a “payday loan” by one state legislator) and rate reductions, but much of the promised largesse was already on the table with SCANA or due to customers because of the recently passed federal corporate tax cut.

There’s no guarantee that promised savings would stick; all too often, merged utility monoliths claw back their payments to customers. When multi-state conglomerate Exelon bought Baltimore Gas & Electric several years ago, for example, it promised a $100 per-customer rate credit (sound familiar?). The savings were quickly swamped by three years of successive rate increases totaling more than $100 million. Another utility involved in the merger, Delmarva Power, similarly reclaimed its two paltry $50 rate credits with a 7 percent rate hike a year later.

Could public regulators that failed to rein in SCANA be trusted to hold Dominion to account? Back in Dominion’s home state of Virginia, Richmond Times-Dispatch columnist Jeff Schapiro is blunt: “In recent years, when the [State Corporation Commission] has done something that Dominion deems offensive — whether it’s management oversight or rules for underground power lines — the company uses its checkbook to entice legislators to undo it.” Case in point: the Times-Dispatch reports Dominion already has a record of withholding money from its Virginia customers — $1 billion in excess earnings. And how did that come to pass? It could be coincidence, but the author of the 2015 law received $23,000 in contributions from Dominion employees in a single day, just four months after the bill’s passage.

Dominion dallies with legislators and public commissioners in multiple states, but all in service to its avowed partner — shareholders. If this merger is consummated, South Carolina utility customers will always be the mistress, and SCANA shareholders the Mrs. 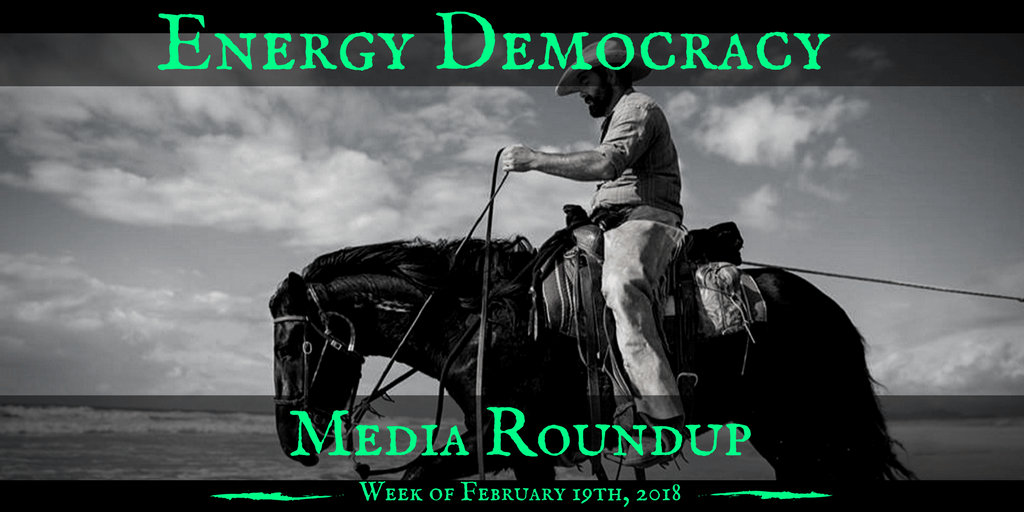 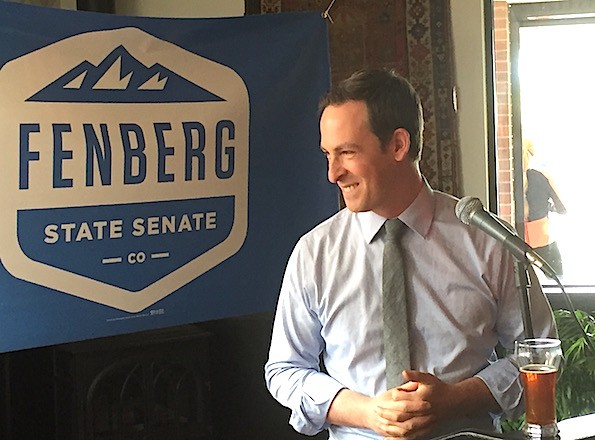