“Can distributed, community-scale composting be the predominant approach to solving the food waste problem?”  It was the question of the day at the second annual Cultivating Community Composting 2014 national forum hosted by BioCycle Magazine and the Institute for Local Self Reliance (ILSR).

After posing this thought-experiment, ILSR co-director Brenda Platt, one of the event organizers, worked to move the conversation along amidst an enthusiastic debate.

Community composting is on the rise in recent years as large-scale, faraway facilities work simultaneously to try to control the food waste stream. Across the nation, entrepreneurs and organizers everywhere are building initiatives to recover resources from the waste stream and repurpose them from garbage into gardens. 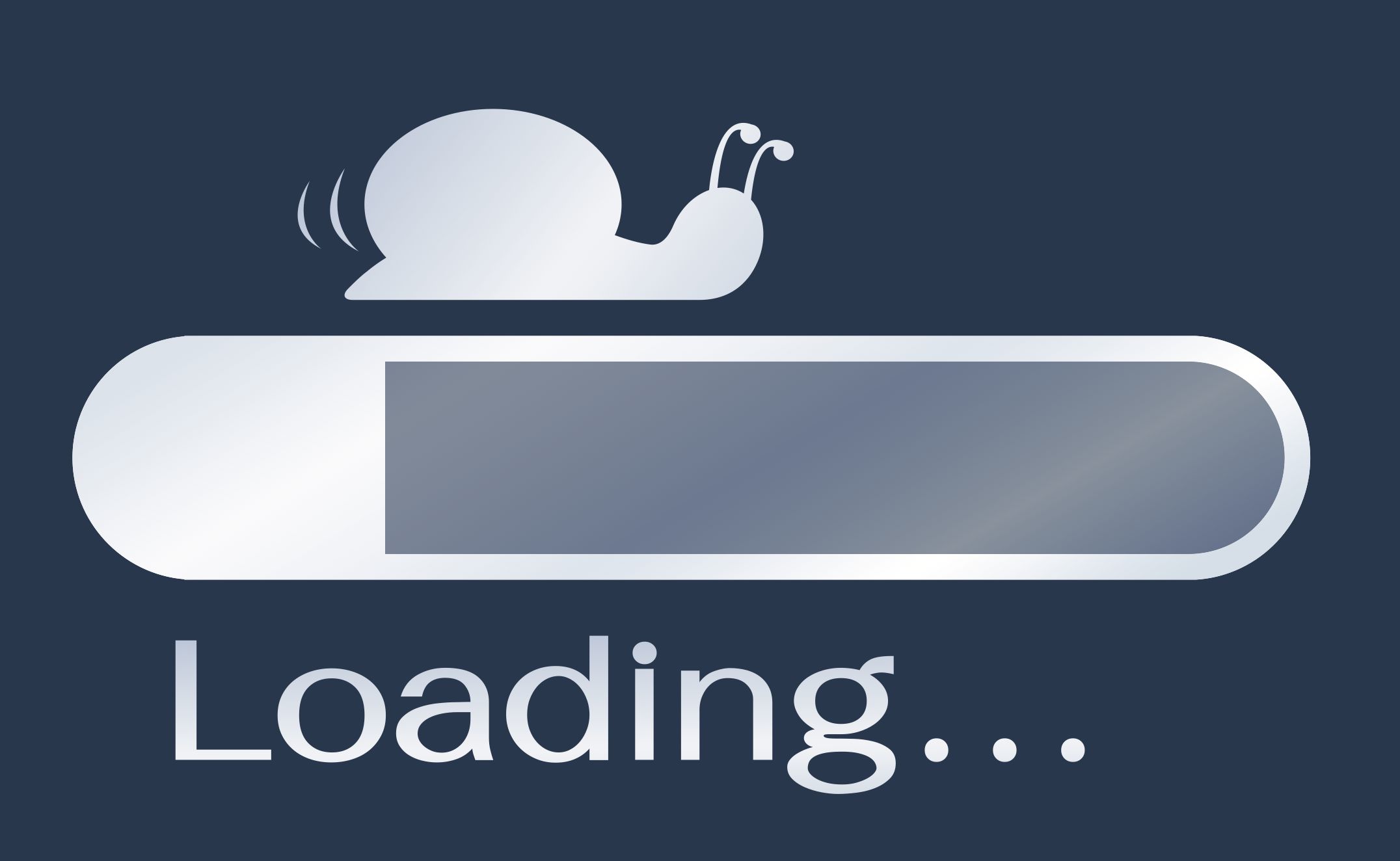