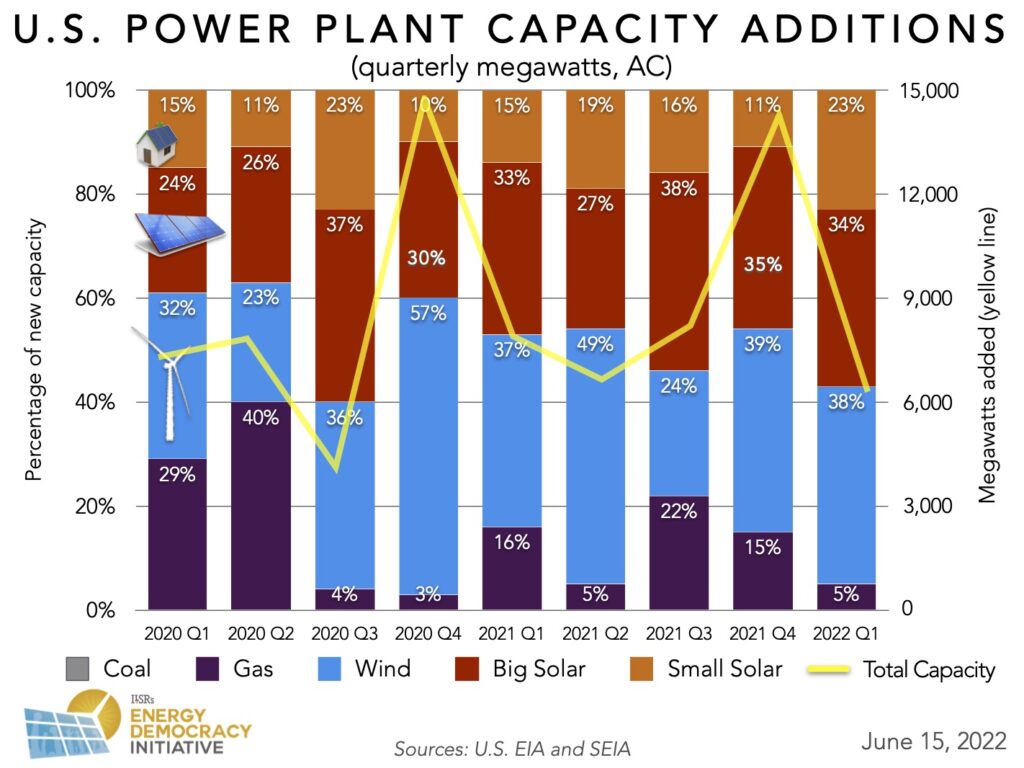 Read our 2021 update examining the size of state solar markets and the saturation of distributed and community solar systems.

Nearly 2.5 gigawatts of wind generation went online in the first quarter of 2022 – neither a record high nor a record low. All of the wind installed this quarter was onshore.

Although distributed solar is on its way to becoming a main power source for electric grids everywhere (the gap between distributed solar and fossil gas buildout is narrowing), utilities are fighting tooth and nail to keep their monopoly hold on electricity generation. In a close call, Florida Governor Ron DeSantis just vetoed an anti-solar bill passed by the Florida Legislature. The bill would have imposed fees on residential solar generators. Florida Power & Light, the monopoly utility company serving much of Florida, supported the bill and campaigned heavily to pass it. Thanks to community organizing and reframing the narrative, Gov. DeSantis vetoed the bill out of regard for Florida residents.

Only 284 megawatts of generation capacity from gas-fired power plants went online in the first quarter of 2022. Unlike renewable energy resources, gas-fired power plants have fuel costs — a cost that has ballooned in recent months. The cost of fossil gas makes new plants financially perilous for electric customers as well as harmful to the climate. Gas has contributed less than ten percent of new electricity generation capacity in four of the last eight quarters. 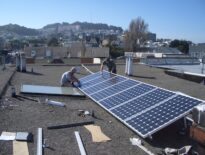 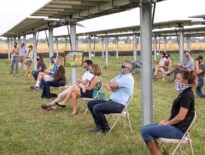