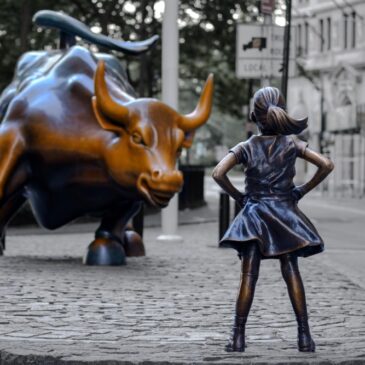 We have generated a list of Building Local Power’s “greatest hits” from our recent archives. These episodes capture crucial perspectives in our multi-pronged antitrust, small business, and racial justice movement. … Read More 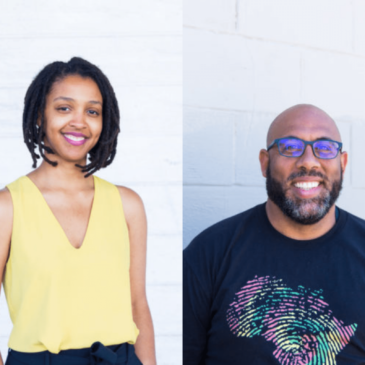 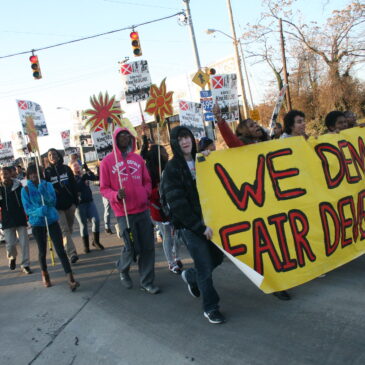 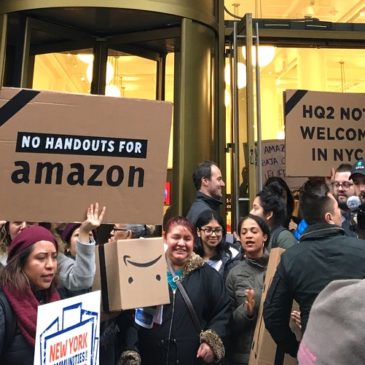 Following months of public debate and community action, Amazon announced last week that it would continue to grow its workforce in New York, but would not follow through on plans to build a new campus in Queens. Through a deal negotiated by the governor and mayor behind closed doors and without legislative review, New York had … Read More 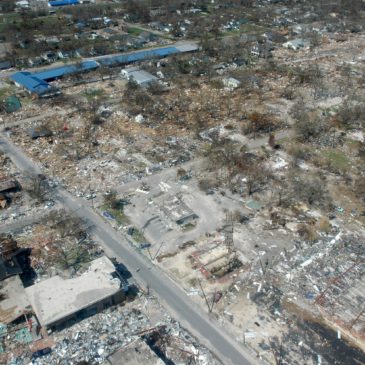 Jacqui Patterson, the director of the NAACP’s Environmental and Climate Justice Program, talks with ILSR’s Neil Seldman and Nick Stumo-Langer about the practical implications of environmental justice.… Read More 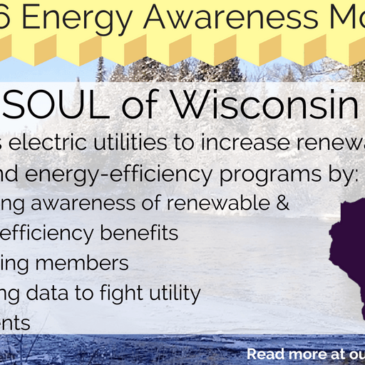 Wisconsin’s coal-reliant utilities remain cool to wind and solar despite mounting enthusiasm for renewables. This intransigence places them squarely in the crosshairs of one grassroots group leveraging support from customers and policymakers in order to realign the state’s energy economy with the public good. This is part of a series released in October 2016 for Energy … Read More 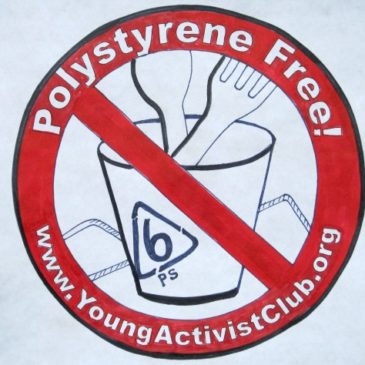 VICTORY! Over the last 6 years, the Takoma Park Young Activist Club has been campaigning to get toxic styrofoam lunch trays out of Piney Branch Elementary School. While MCPS and the Board of Education rejected the proposal for their single school dishwasher project, as of September 2014 MCPS did replace all styrofoam trays systemwide with paperboard trays.… Read More