The results of a new study suggest that the key to reversing the long-term trend of stagnating incomes in the U.S. lies in nurturing small, locally owned businesses and limiting further expansion and market consolidation by large corporations.

Economists Stephan Goetz and David Fleming, both affiliated with Pennsylvania State University and the Northeast Regional Center for Rural Development, conducted the study, “Does Local Firm Ownership Matter?”  It was published in the journal Economic Development Quarterly.

Goetz and Fleming analyzed 2,953 counties, including both rural and urban places, and found that those with a larger density of small, locally owned businesses experienced greater per capita income growth between 2000 and 2007. The presence of large, non-local businesses, meanwhile, had a negative effect on incomes.

“Even after we control for other economic growth determinants … the non-resident-owned medium and large firms consistently and statistically depress economic growth rates … The other major result is that resident-owned small firms have a statistically significant and relatively large positive effect” on income growth, the authors report. Small firms are defined as those with fewer than 100 employees and large firms as those with over 500 employees.

“Subject to the caveat that the 2000-2007 period was unique in American economic history, results presented are remarkably robust in terms of the positive link between small firms that are locally owned and per capita income growth. Medium and larger firms appear to have the opposite effect, especially when they are not locally owned. These include big boxes as well as other chain and nonchain operations that are owned by individuals who are not also residents of the community. Although these types of firms may offer opportunities for jobs, as well as job growth over time, they do so at the cost of reduced local economic growth, as measured by income. Small-sized firms owned by residents are optimal if the policy objective is to maximize income growth rates,” the authors conclude.

Previous studies by Goetz have found that the number of Walmart stores in a county correlated with both higher poverty rates and reduced social capital. 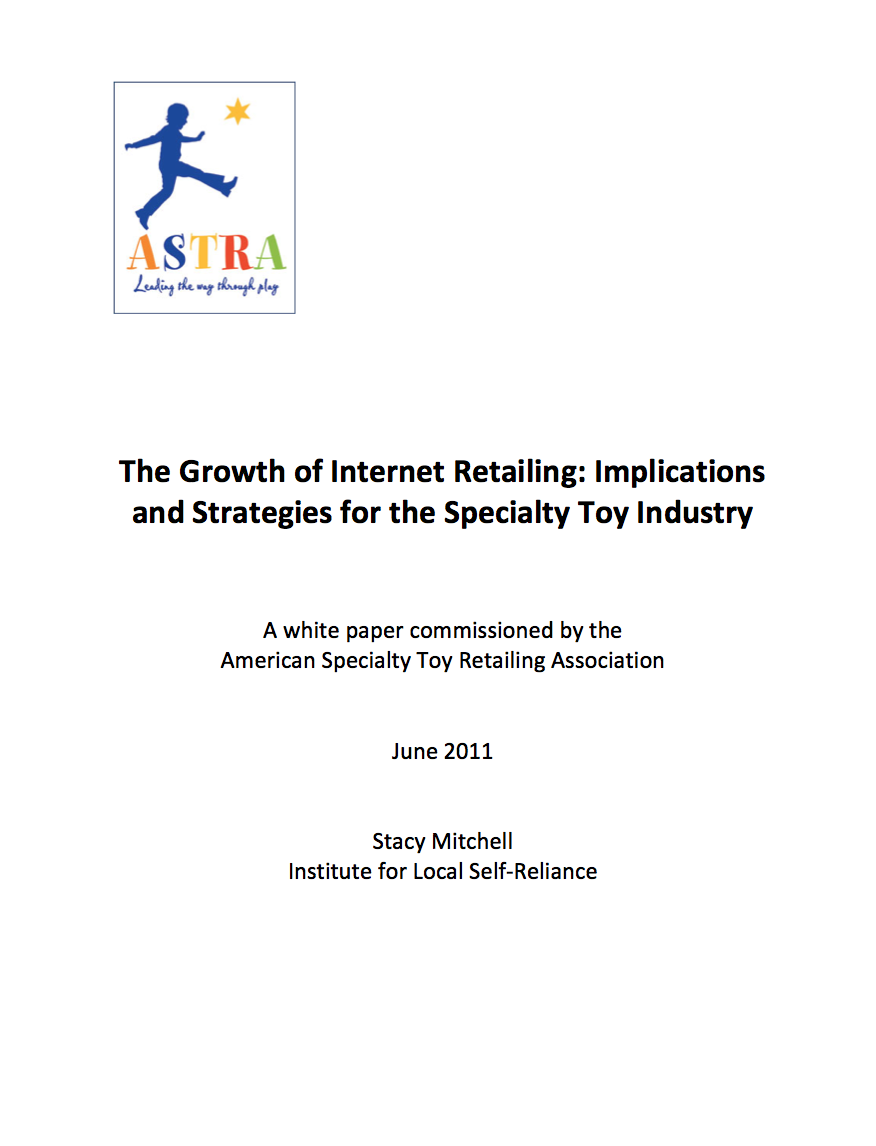 Retail The Growth of Internet Retailing: Implications and… 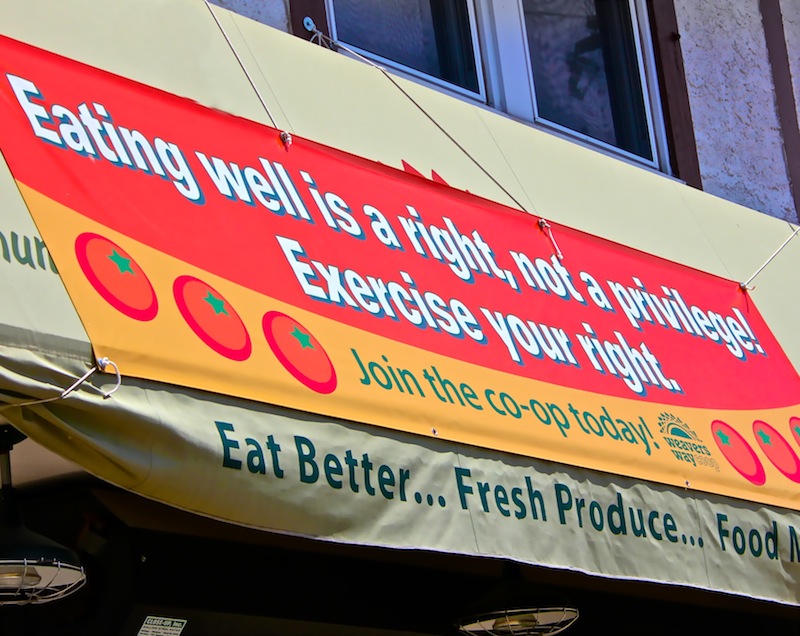