This article originally appeared in Grist.

I winced yesterday when James Gavin, chair of the Partnership for a Healthier America, said he’d like to see Walmart double its U.S. store count. He was speaking at Michelle Obama’s event announcing that several retailers will open stores in “food deserts.” It was a sort of half-jokey remark, but, still, in a conversation about food in America, the suggestion that Walmart should have an even bigger role in our food system is pretty disturbing. This is a company that already captures 25 percent of grocery sales nationally and more than 50 percent in some metro areas.

It’s remarkable the way Walmart has managed to maneuver itself on this issue. If you were to rank the factors that have contributed to the disappearance of neighborhood grocery stores over the last two decades, Walmart would be a pretty formidable contender for the top spot. Today it is garnering heroic headlines for saying it will bring fresh food to places that lack it.

Those headlines could not be more valuable to Walmart right now. The chain has staked its U.S. growth strategy on expanding into big cities, like New York and Washington, where many people believe in ideas contrary to the company’s vision, like a middle class and living wages. Walmart sees underserved neighborhoods as potential points of entry, a way to edge around the opposition and get its camel’s nose under the tent.

Michelle Obama’s event did make some mention of independent grocers, but as an afterthought that had little impact on the Walmart-centric news stories that followed. After Gavin touted the promises of three big chains — Walmart, Walgreens, and Supervalu’s Save-A-Lot (how is it that no unionized supermarket chains were included?) — to open or remodel stores “in or near” underserved communities, he went on to mention commitments by three independent retailers.

Independent grocers should have been at the center of this announcement. After all, independent food retailers, including co-ops and farmers markets, have been instrumental in the success of the only program so far to make a real dent in the problem, the Pennsylvania Fresh Food Financing initiative. Of the 93 stores created or expanded by the initiative to date, almost all are independently or cooperatively owned.

Nevertheless, when the USDA published the government’s official map of food deserts earlier this year, it defined a food desert as a place that doesn’t have a major supermarket chain or a large grocery store(i.e., more than 50 employees and $2 million in sales). I guess that means my neighborhood greengrocer, which sells everything you need for a real meal and isn’t inflated by aisles of potato chips and soda, doesn’t count. It’s one of more than 1,400 small, independent food stores that have opened in the U.S. since 2002, one of the real bright spots on both the local food and Great Places fronts. Too bad Michelle Obama decided to pump up Walmart instead.

This is about more than food access, of course. It’s also about economics. These neighborhoods need more than poverty-wage jobs. They need ownership and the economic benefits that come with it. Studies estimate that only about 15 cents of every dollar spent at a Walmart store stays in the local community. That’s a big outflow of wealth for a poor neighborhood. Locally owned grocery stores return about three times as much on average to the neighborhood. That’s because they employ more local people (no corporate headquarters staff somewhere else) and they buy more services, like accounting and printing, from other neighborhood businesses.

Put another way, local businesses help to build a local economic ecosystem, where resources circulate and multiply. Walmart is a more of a colonizer, extracting wealth for its own benefit.

The farm economics are critical too. My neighborhood grocer has the flexibility to source from lots of local producers — not just farmers, but also a plethora of cheese-makers, hot-sauce producers, yogurt makers, and so on. Walmart’s centralized distribution system, run from Bentonville, Ark., is pretty easily gummed up if one of its stores carries any more than a couple of token local products.

Walmart’s dominance on the retail end of the supply chain has in fact led to more concentration, rather than diversification, of food production. Research has found that it’s spurred even more consolidation among processors, prompted bigger and more industrialized farming, and kept more of our food dollar for itself, reducing the share going to farmers.

Not allowing Walmart to expand any further would be one of the best things we could do for the future of food. Heaven help us if, riding in the White House limelight, it manages to double its store count and its market power. 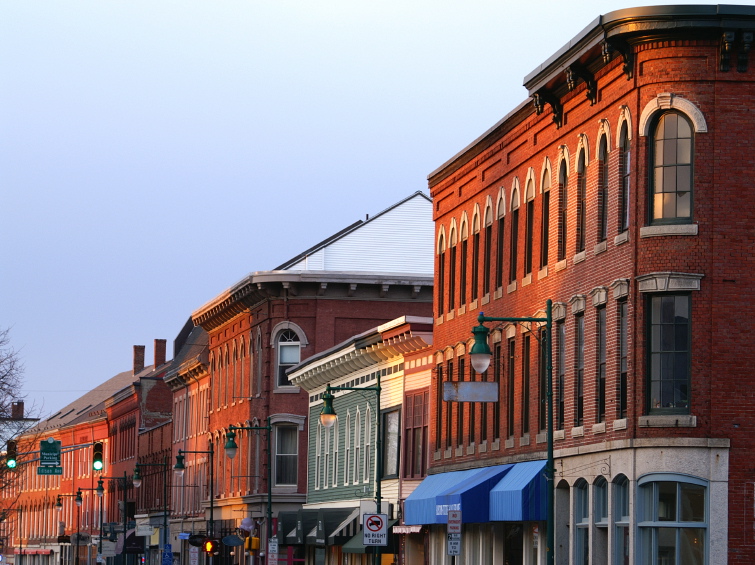 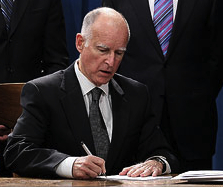