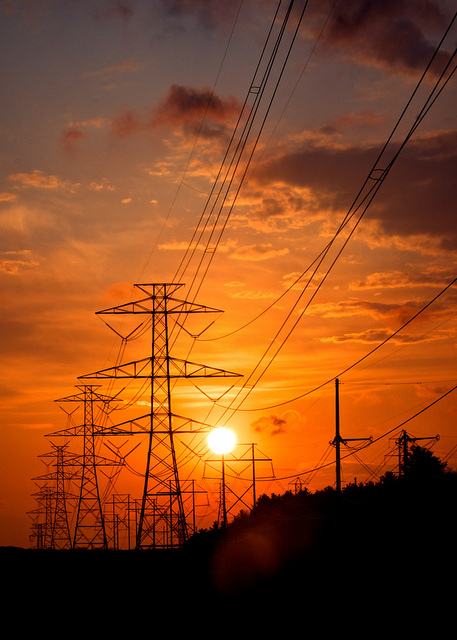 Back in 2012, ILSR released a pair of reports on the solar Rooftop Revolution, noting that one-third of Americans would live in a metropolitan area where the cost of solar energy from their roof would be less than the cost of power from the utility by 2021. When combined with our analysis of non-residential property, we estimated that 287 gigawatts of solar would be at price parity with grid electricity across the country by 2021.

It turns out we were wrong, and that the rapidly falling cost of solar is making solar more economical in more big cities than many people expected.

For example, in our original analysis looking for parity between solar and grid electricity prices on residential property in 2015, residents were expected to save money by going solar in only 2 of the largest 42 U.S. metro areas, New York and San Diego.* According to a recently released report by the North Carolina Clean Energy Technology Center, however, grid parity was coming much quicker. A review shows that their study included all applicable federal, state, and local incentives (instead of our no-subsidy analysis), but it gave us a reason to revisit our 2012 analysis. 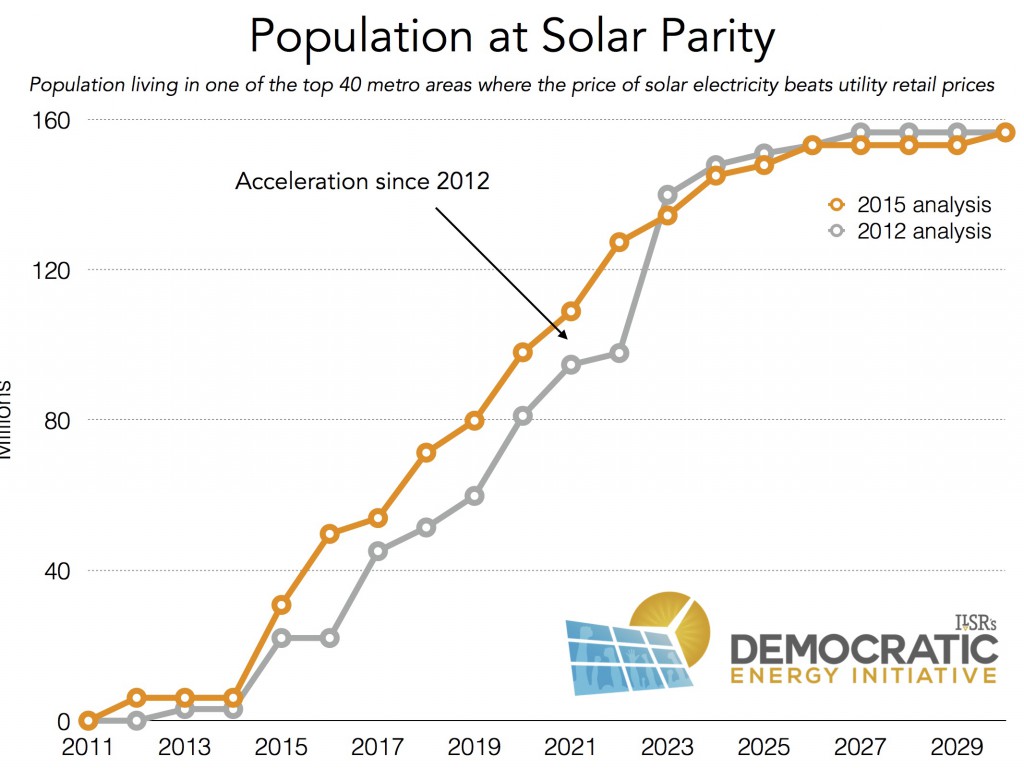 In 2015, six of the largest metropolitan areas are already at solar parity, representing over 30 million Americans. That’s one-third more people living with solar at parity with utility electricity prices than in our original analysis, when we calculated that 2015 would bring parity to just two metro areas, totaling 22 million people. The following table lists the metropolitan areas where electricity from solar installed at $3.50 per Watt––with no incentives––matches the average electricity rate, and a comparison to our original 2012 analysis.

Cities at Solar Parity in 2015

In 2017, the five-year point in our original, the population at parity is likely to be 71 million instead of 51 million. By 2021, 109 million Americans will be at parity, instead of our original prediction of 95 million.

Cities at Solar Parity in 2021

As you may notice in the above chart, some cities have reach parity sooner, and some later. The following map illustrates the changes by city for all 40 metropolitan areas.  What’s not captured in the table above or the map is that the acceleration of grid parity seems to be concentrated in the largest metropolitan areas, pushing up the population at parity despite nearly as many cities losing ground toward parity as gained between our new and original analysis. 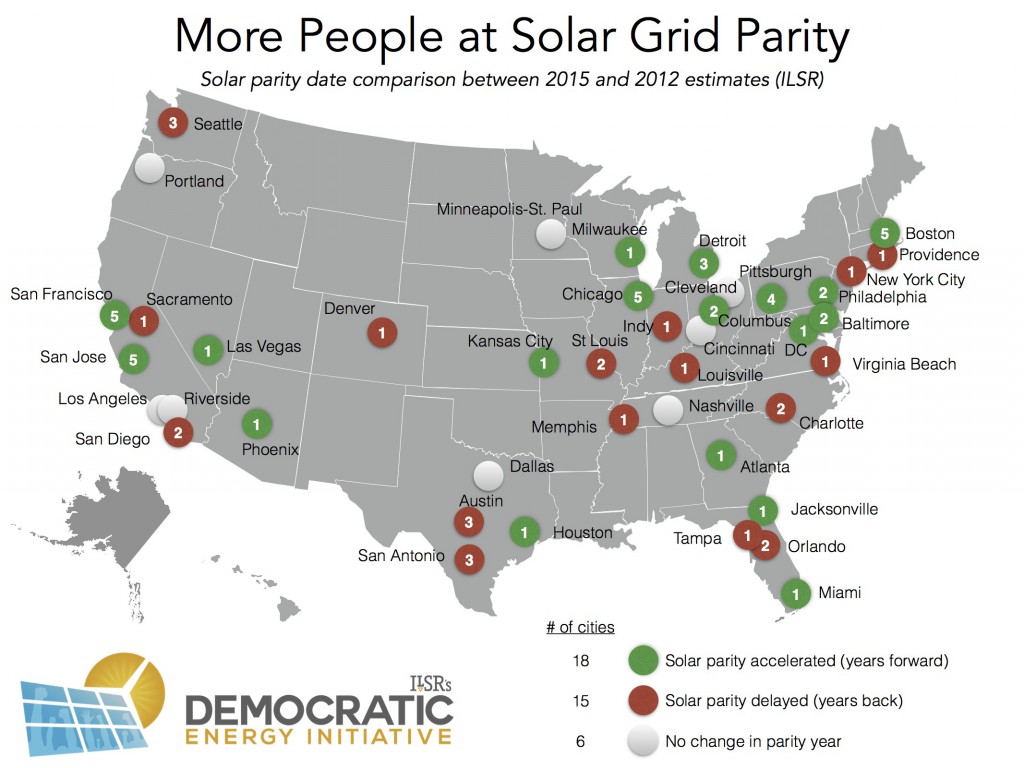 Next week, we’ll add a bit more, by examining the net present value of a solar investment in each city. This accounts for the fact that an investment in solar can make sense even if the cost of solar electricity is currently higher than retail prices because, in the long run, solar prices are fixed, but electricity prices tend to rise. Early results suggest that nearly 150 million Americans––33% more than a simple parity analysis reveals––will live in a city where a solar investment––without subsidies––pays back over 25 years by 2021. More to come…

*We picked these 42 because half the U.S. population lived in those 42 metropolitan areas in 2012. 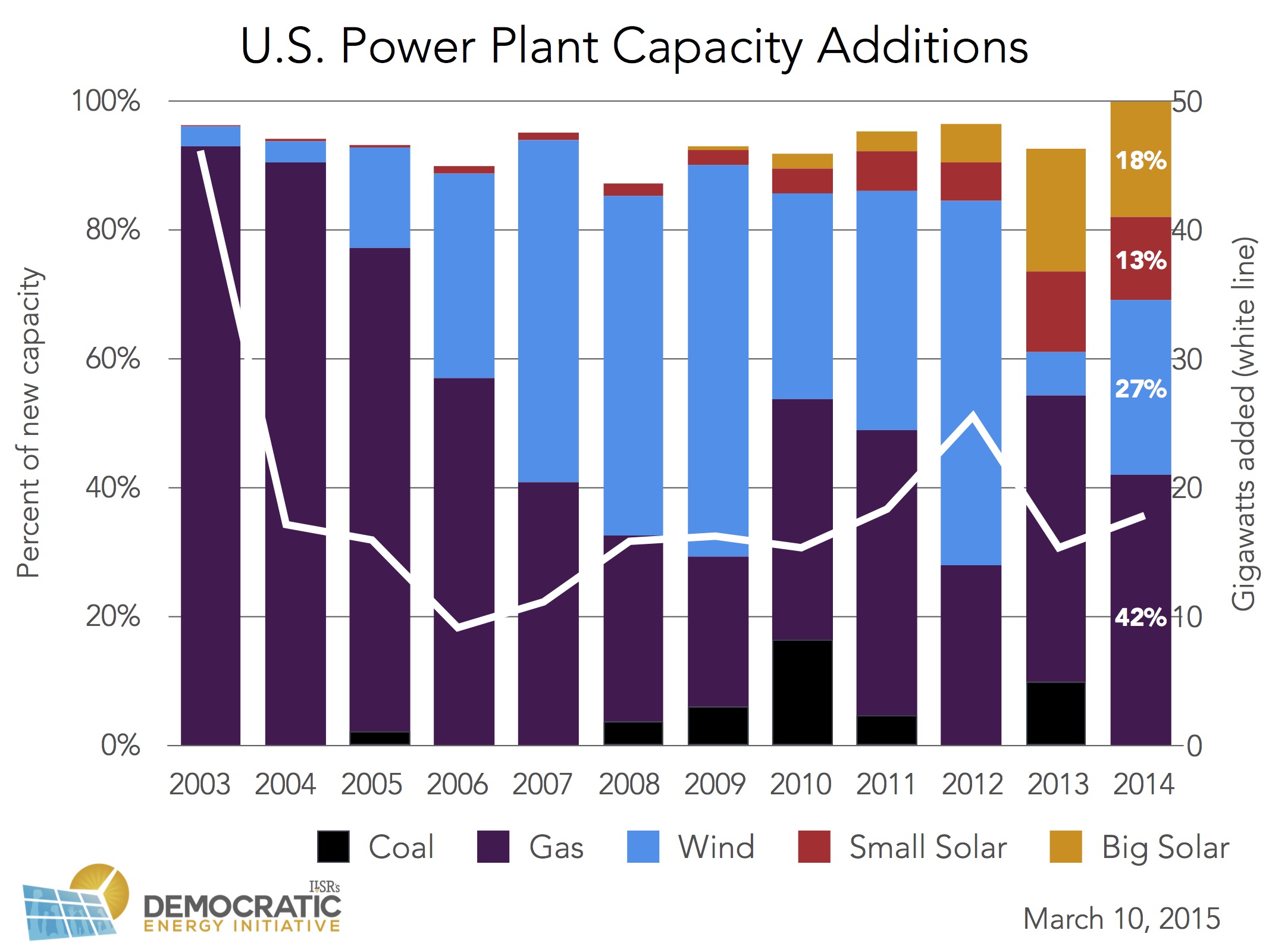 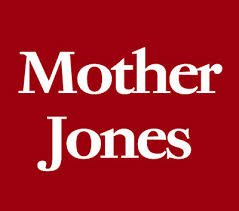