Research published last week by a professor at the University of Pennsylvania Law School casts major doubt on the economic viability of municipally-run fiber networks. Several industry experts, however, say the methodology used in the research generated misleading results.

Written by professor Christopher Yoo and co-author Timothy Pfenninger, the report — called Municipal Fiber in the United States: An Empirical Assessment of Financial Performance — examined the financial performance of 88 fiber projects between 2010 and 2014. Researchers concluded that of 20 projects whose financial records were available, more than half operated at a financial loss. Further, the researchers found that 90 percent of projects would not cover costs within the bond period. The research includes several well-publicized and lauded networks, like those in Chattanooga, Tennessee, and in Lafayette, Louisiana. …

The methodology used in this research is “garbage,” said Christopher Mitchell of the Institute for Local Self-Reliance, because the researchers took data from an early period in development and assumed that things would continue at that same rate.

“Consider if I wanted to evaluate a retail business, but I could only find data on its sales in January, February and March,” Mitchell said. “I could claim that business was destined to fail or I could recognize that my limited data set is non-representative in an industry that has tremendous seasonality. His approach has zero predictive value.”

Mitchell’s criticism is validated in at least one instance — Chattanooga’s network, which the researchers claimed would not be able to pay off its debts for 412 years, has already paid off its debts and is now generating positive cash flow. In fact, EPB Fiber announced earlier this month it had surpassed the 90,000 customer mark, bringing in new revenue that enabled a 7 percent rate cut on electricity. 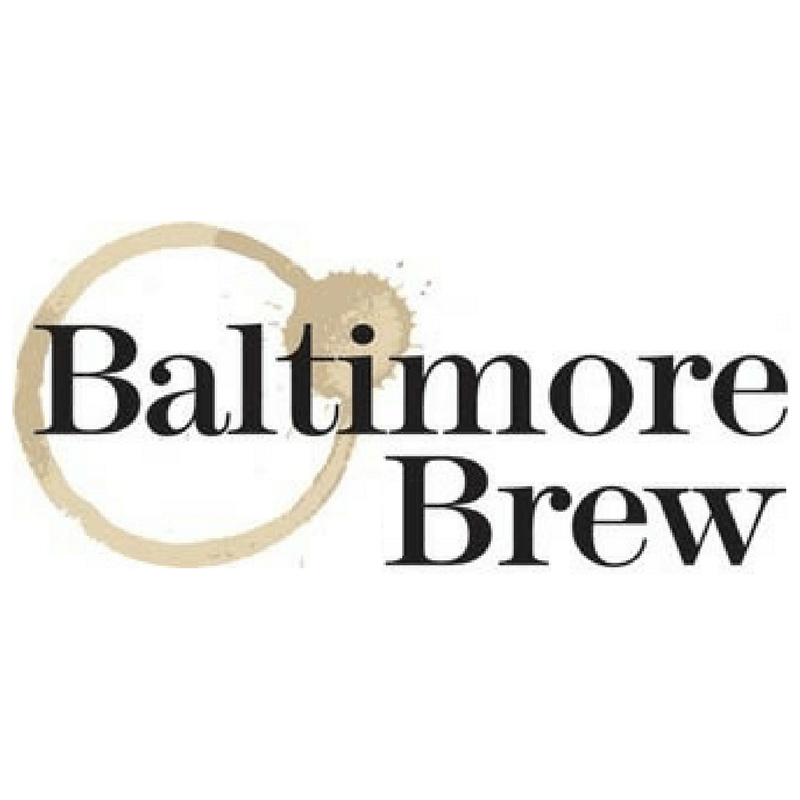 Media Coverage How Baltimore can kick the landfill, littering and… 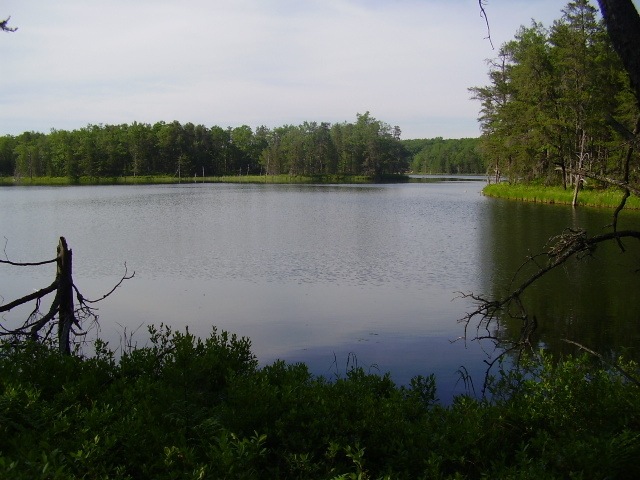