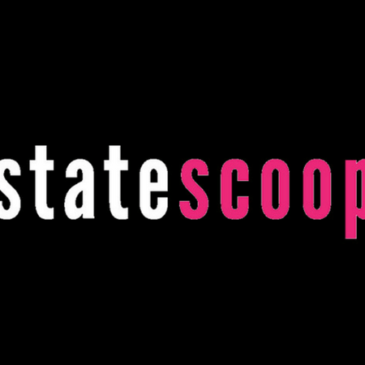 Donald Trump picked his FCC chairman much earlier than anyone expected, though Ajit Pai is not a very big surprise. Formerly a lawyer for Verizon, Pai has been a constant voice in favor of large incumbent cable and telephone positions, especially opposing the Open Internet Order, known more commonly as network neutrality.… Read More

This may well be the year of local government broadband solutions. For some communities, it will be because they are prepared to step up and are excited about ensuring all residents and businesses in the community have the tools to thrive in the digital economy. For others, it will be a last resort in the face of new political and economic challenges — but many will be taking action.… Read More