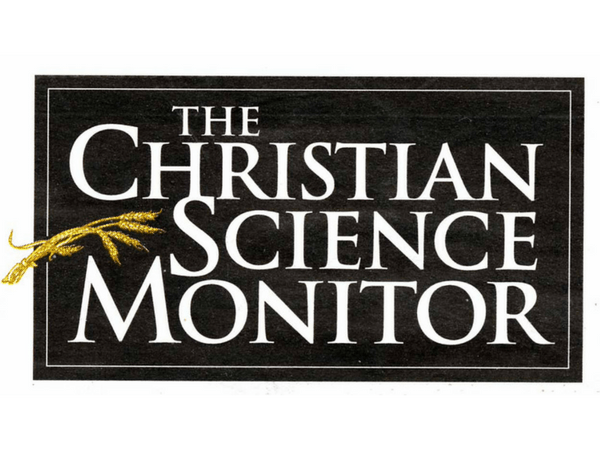 UPPER MARLBORO, MD. — At the end of a long, rural road 22 miles east of Washington, Prince George’s County’s composting facility is chewing through thousands of tons of leaves and tree branches that are trucked in daily from across the region.

In the past three years, the county has added a new ingredient to its compost: food scraps. Pizza boxes, coffee grinds, and vegetable peels from 25 commercial customers lie in neatly piled rows on this 55-acre, open-air site. They are working through a natural digestion process boosted by hungry microorganisms and freely available oxygen from the air.

On a frigid winter day, fresh from the decomposing routine, a rich-brown, almost clay-like humus was still steaming. …

But a dearth of landfill space, friendly public policies, social pressures, and other factors are beginning to spur industrial-scale efforts to turn trashed food into something useful. For example: California, Connecticut, Massachusetts, Vermont, and Rhode Island have banned some large food producers and other large businesses, such as convention centers and supermarkets, from throwing away food, making composting a popular alternative.

Cities including San Francisco, where composting food waste has been mandatory since 2009; New York City; Austin, Texas; Cambridge, Mass.; and Milwaukee are piloting residential food composting programs. In all, more than 180 communities now collect residential food scraps up from only a handful a decade ago, according to a 2014 report from the Institute for Local Self-Reliance.

Next frontier in recycling: food 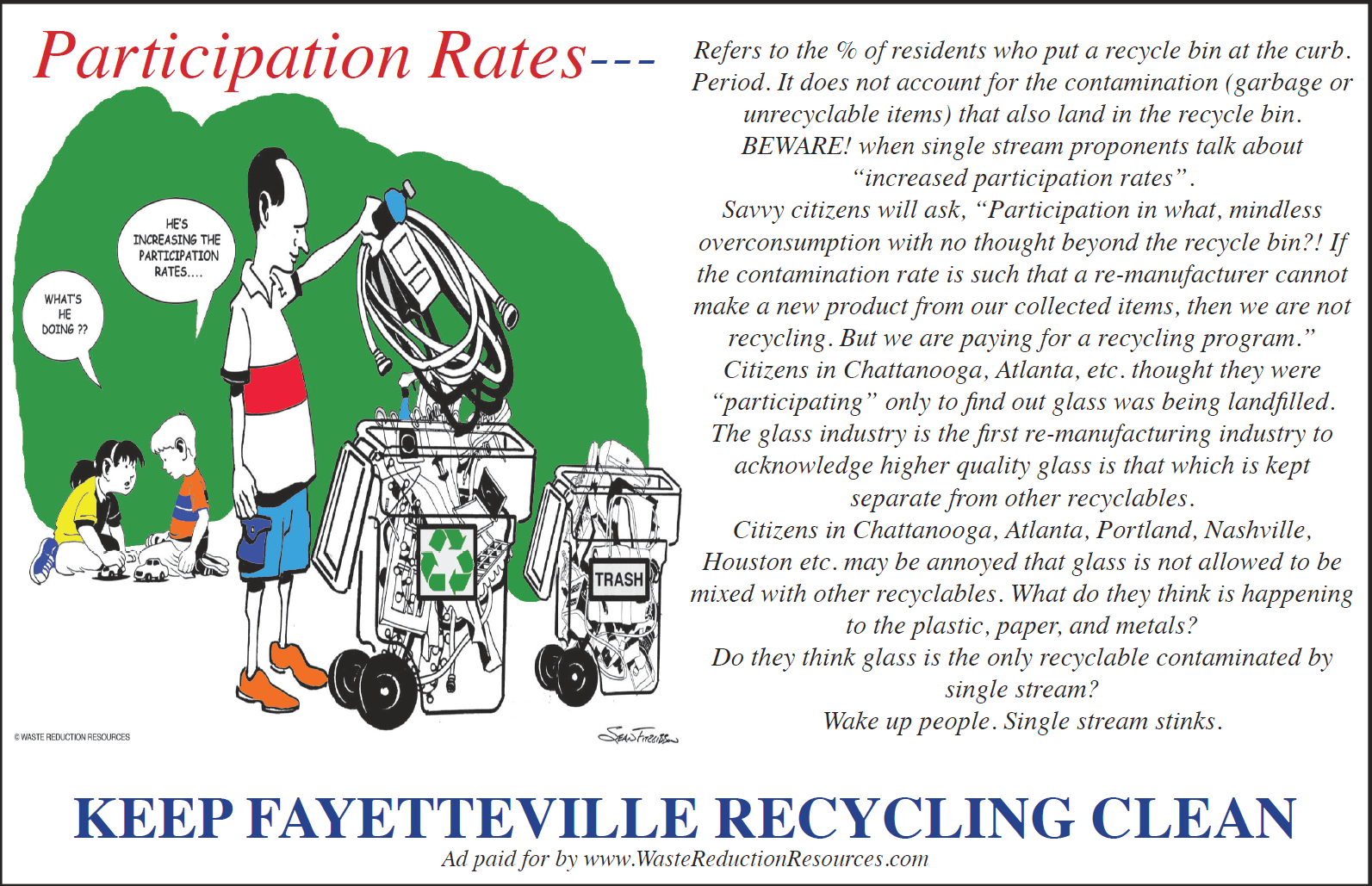 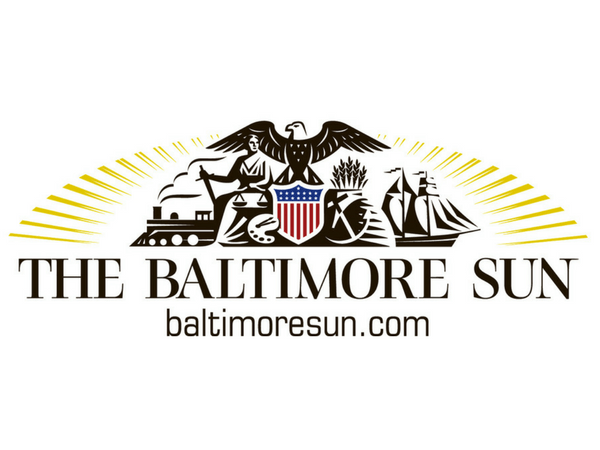 Media Coverage After millions of investment, jurisdictions try to…
Sign Up for Composting and Zero Waste News