Just last month, the Wright-Hennepin Cooperative Electric Association, serving communities just north and west of the Twin Cities metropolitan area, announced Minnesota’s first community solar project.  The 40 kW solar array will be located at the cooperative’s headquarters, with members allowed to purchase individual panels in the project for $869.   In exchange, members will receive a credit on their bill equal to the electricity production of their portion of the 40 kW array. 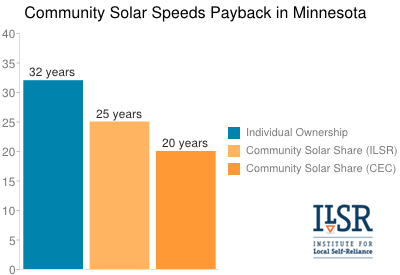 Participation in the community solar project lowers the payback period for solar, as compared to individual ownership, by 7-12 years.

Partnership is the key to CEC’s success, with the company providing cooperatives with “RemoteMeter” software allowing them to handle the accounting part of the community solar project (and a smartphone app to allow participants to track production).  They also handle all of the project financing and development, with utilities having merely to market the program to their members and help oversee the project interconnection to their electric grid.

The community solar project provides a good deal for members, for three reasons.  Most Minnesotans lack an appropriate, sunny space for a solar array (75% of people rent or have a roof that is unsuitable for solar).  With Wright-Hennepin’s community solar array, participants can own a share of a local, centralized system that will be maintained by the cooperative, and still get their share of the electricity as though it were on their own rooftop.

The Clean Energy Collective has also negotiated a good rate for solar electricity, with participants receiving a credit of 12¢ per kWh generated by their panels, in comparison to the cooperative’s average residential retail rate of 9.3¢ per kWh.

The $4.83 per Watt cost for panels is also better than it looks, because the Wright-Hennepin project will use equipment from Minnesota’s tenKsolar.  Using an innovative, low-cost reflector, the tenKsolar array boosts output by 25% over a traditional fixed tilt solar array, with an estimated output of around 291 kWh per year from each 180 W panel compared to 233 kWh from a traditional solar module.

Investments in the Wright-Hennepin community solar project pay back in 20 years, according to the Clean Energy Collective (our own calculation was 25 years).  Either way, it compares favorably to an individually-owned solar project, which would have a payback of 32 years or more.  And the Clean Energy Collective warrants the project for 50 years, over which period a participant will have lifetime net savings of nearly $20,000.

Update 11/15/12: Tim Gulden of Winona Renewable Energy (in Minnesota) says,” It looks like someone is making a lot of money and it’s not the coop person buying the PV module/s!”   He notes that the gross cost of a 40 kW rooftop system in southern Minnesota is between $3.11 and $3.79 per Watt before incentives, perhaps a third of the cost of Wright-Hennepin’s system.  To be fair, Tim’s price quote does not include the use of Minnesota modules, or factor in the efficiency gains with tenKsolar’s technology. 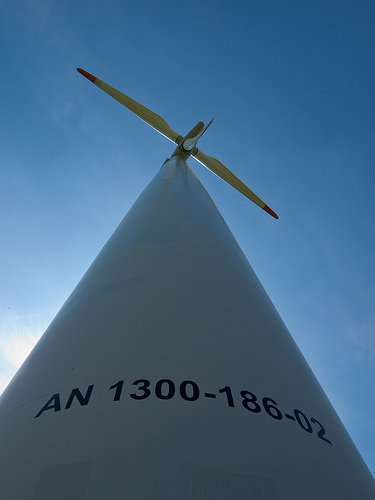 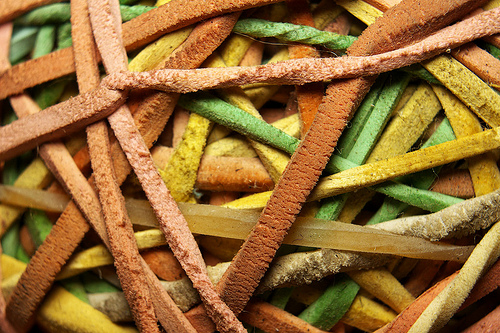