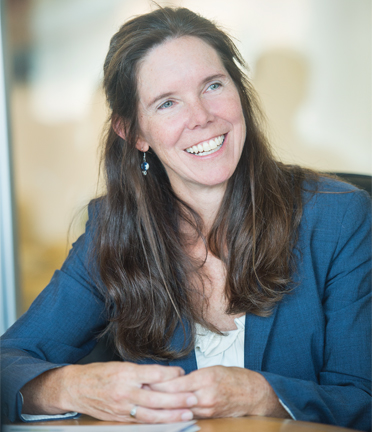 Community choice aggregation describes a situation where a town can become the bulk buyer of electricity on behalf of its residential and small business customers. Such local aggregations serve about 5% of utility customers in Illinois, Ohio, Massachusetts, Rhode Island, and California, but it’s Marin Clean Energy in California that stands above the crowd for their commitment to renewable energy and their nearly decade-long fight to offer service.

Learn more about the struggle for local control of the energy system and its numerous advantages in this interview with Marin Clean Energy Executive Director Dawn Wiesz, recorded via Skype on Feb. 13, 2014.

Why is Local Aggregation Worthwhile?

I began by asking Dawn if the effort to form an aggregation in Marin County, almost 10 years in the making, was worthwhile.

Definitely, she said: “We’ve been able to achieve many of the goals we set out…purchasing more than double the amount of renewable energy…offering rates that are competitive and in many cases lower.”  Marin Clean Energy has prices that are competitive with incumbent Pacific Gas & Electric, and also advertises power that is 50 or 100% renewable.

When Did you Know You’d Beat the Utility?

Dawn said that it wasn’t clear they’d made it until they finally offered electricity service on May 7, 2010. “It was a down to the wire development.” The incumbent utility, Pacific Gas & Electric, had financed a ballot campaign to kill community choice aggregation by increasing the vote threshold from a majority to two-thirds, fought them at the Public Utilities Commission, and set up phone banks to dissuade potential customers from signing up.

“There’s really not a level playing field,” says Weisz.  The incumbent monopoly provider has “brand recognition, an army of lawyers” and other resources that it deployed to stop the locals.  Ultimately, Marin Clean Energy won, and about 75% of customers in their service territory now take electricity from Marin Clean Energy.

Dawn notes that the local aggregation has several factors in their favor in offering competitive energy service to, and more renewable energy than, the incumbent utility.  As she says, “we have low operating costs – we are a small and nimble shop – we procure in a very prudent way, maximizing renewables within our portfolio, and we don’t have shareholder profits.”

Marin Clean Energy only has about 1 megawatt of local renewable energy, a solar array at a local airport, but they have big plans for more. The mechanism for more local energy is a Deep Green fund, money from customers who have opted for 100% renewable electricity.  Half the revenue from that fund will help finance pre-development for renewable energy built within the utility service area.

The utility also offers a feed-in tariff program, long-term contracts for buying solar or other renewable energy projects 1 megawatt or smaller that are built locally.

Advice for Other Aggregators?

Dawn has two pieces of sage advice for communities jumping into local aggregation:

In particular, the first piece of advice refers to the desire of Marin Clean Energy organizers to offer a high renewable energy share to everyone right away, but that they phased it in slowly in order to make it work. Also, she notes that it’s really essential to get community buy-in with lots of local conversation and that taking the time to do so is what ensures all the pieces fall into place.

Dawn says they’re seeing a real change with the utilities in California that may indicate a smoother road for future community choice aggregation efforts. Sonoma Clean Power is planning to launch in the next year, and many other communities in California are moving forward, offering customers “the only real choice they have” over their energy future.

You can learn more about community choice aggregation from our coverage of Marin Clean Energy’s launch, our 2009 report, or from the Local Energy Aggregation Network, a nonprofit based in California that provides information and technical assistance to states and communities considering local aggregation.

This is the 19th edition of Local Energy Rules, an ILSR podcast with Senior Researcher John Farrell that shares powerful stories of successful local renewable energy and exposes the policy and practical barriers to its expansion. Other than his immediate family, the audience is primarily researchers, grassroots organizers, and grasstops policy wonks who want vivid examples of how local renewable energy can power local economies. It is published twice monthly, on 1st and 3rd Thursday. Click to subscribe to the podcast: iTunes or RSS/XML 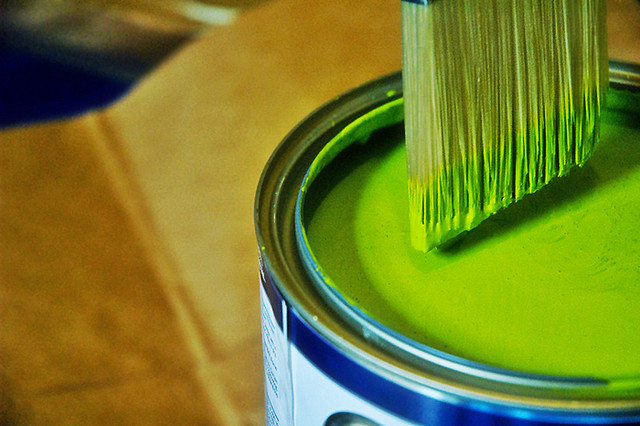 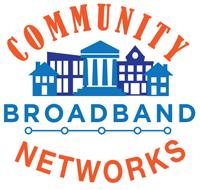