The Aloha State has many natural resources, including its volcanoes and its miles of shoreline, but one thing the state lacks is an abundant source of fossil fuels. Hawaii had to import 94 percent of its energy sources in 2010, according to the Energy Information Association.  However, Hawaii does have an abundance of one potential energy source – sunlight. Increasingly, solar power is becoming a cheap and reliable source of power for the state’s residents.

One of the main reasons more Hawaiians are turning to solar power is PV panels can provide significantly less expensive electricity. Since the vast majority of the fuel needed for energy generation needs to be shipped into the state, Hawaii has some of the highest electricity rates in the country. USA Today reported that the average Hawaiian paid about 28.1 cents per kilowatt hour in 2010. In contrast, the average U.S. resident paid about 11.54 cents per kilowatt hour during that year.

As a result of the state’s high electricity costs, solar PV power has achieved grid parity. The price per kilowatt hour of solar energy has been lower than the price of electricity from power plants without government financial backing since 2010. With no incentives, a Hawaiian solar panel installation will pay for itself between seven and nine years, according to the Institute for Local Self-Reliance.

“A rapid rise in the price oil and a rapid decline in the cost of solar have suddenly removed the economic barrier to solar,” John Farrell wrote in a July ILSR report.

“These policies spurred the creation of Hawaii’s solar industry,” Farrell wrote in the ILSR report.

As a result of cost factors and government incentives, the number of new Hawaiian solar installations has risen dramatically over the last five years. According to ILSR, total installed solar energy capacity in the state will go from less than 30 megawatts in 2007 to about 150 megawatts by the end of this year. 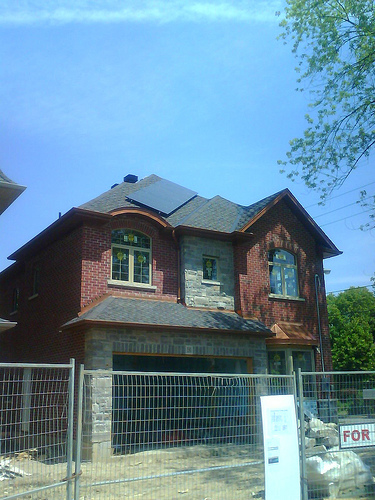