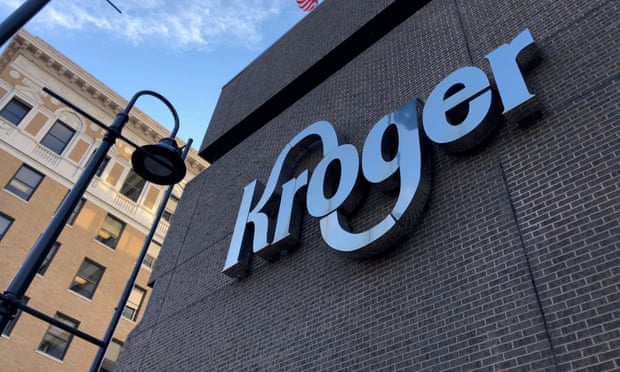 Excerpt from the article by Matt Krupnick, originally published in The Guardian on October 27, 2022:

The proposed $24.6bn merger of Kroger and Albertsons could have dramatic consequences for customers, including higher prices for groceries and more food deserts, experts say.

The agreement between two of the largest supermarket chains in the US – which own brands such as Ralphs, Mariano’s, Fred Meyer, Safeway and Vons – would give the combined company control of nearly one-fifth of the US grocery market, with about 5,000 stores across 48 states. If the deal is approved by regulators, it is expected to close in 2024.

Store closures are one likely outcome since some neighborhoods have shops from both chains, said Stacy Mitchell, a co-executive director of the Institute for Local Self-Reliance, a non-profit that helps communities attract grocery stores and other services. “This merger is incredibly dangerous,” she said. “It’s highly likely if it goes through it will result in more communities not having a grocery store.”

Andrew Frank is the Digital Communications Manager at ILSR, where he works to maximize the reach of the organization’s initiatives, research, and reporting.

Andrew Frank is the Digital Communications Manager at ILSR, where he works to maximize the reach of the organization’s initiatives, research, and reporting.

The Guardian: Kroger-Albertsons mega-merger could cause more US food deserts, experts say 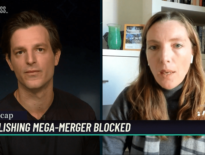 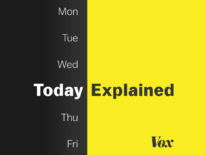