You don’t have to be big to go big on solar power.  That’s the lesson from the Gainesville Regional Utilities, the electric utility whose feed-in tariff solar policy has brought over 7 megawatts (MW) of solar to the city’s 125,000 residents.  The raw number isn’t much, but it puts Gainesville among the world leaders in solar installed per capita, beating out Japan, France, and China (and besting California, with 32 kilowatts -kW- per 1000 residents). 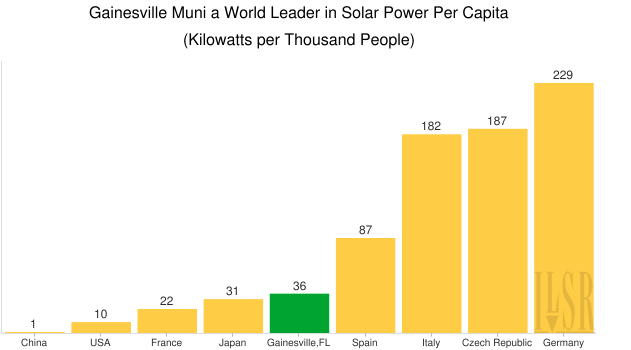 The basic premise behind the feed-in tariff program is that anyone who wants to be a solar power generator can connect to the grid and get a 20-year contract for their power from the municipal utility. 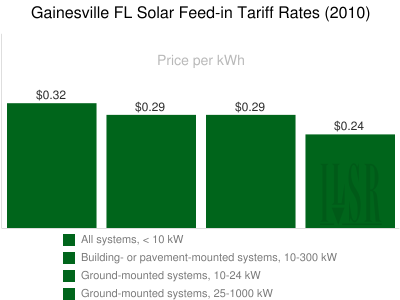 The long-term contract makes getting financing for solar projects easier and the prices are attractive.  The utility pays 24 cents per kilowatt-hour generated for large-scale ground-mounted systems and up to 32 cents for small, rooftop systems. 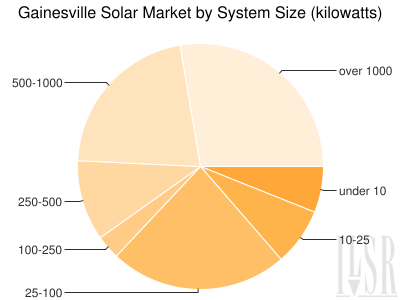 Thus far, approximately one-third of the city’s 7.3 MW of solar power is in relatively small systems, 100 kW and smaller.  About half the installed capacity is in projects 500 kW and larger.

The solar feed-in tariff program also brings value to the local community and electricity system.  A report released earlier this year found that the grid benefits and social benefits of solar power far outweigh the typical valuation of solar power by utilities.  These benefits include reduced stress on the utility distribution system and reduced transmission losses.

The feed-in tariff program also means local economic development.   With a rule of thumb of 8 jobs per MW, according to a University of California, Berkeley, study of the jobs created from renewable energy development, Gainesville has already generated 56 jobs.  The National Renewable Energy Laboratory has estimated that each megawatt of solar adds $240,000 to the local economy, and if Gainesville’s solar projects are locally owned, the value could be much higher.

More than anything, Gainesville provides an important lesson in local energy self-reliance.  While many communities must await action by a state legislature or investor-owned utility, the municipal utility has the authority to act quickly in support of the community.  And when the utility is locally controlled, it can mean big things for local solar power.

Energy American and Germany Getting Their Renewable Energ… 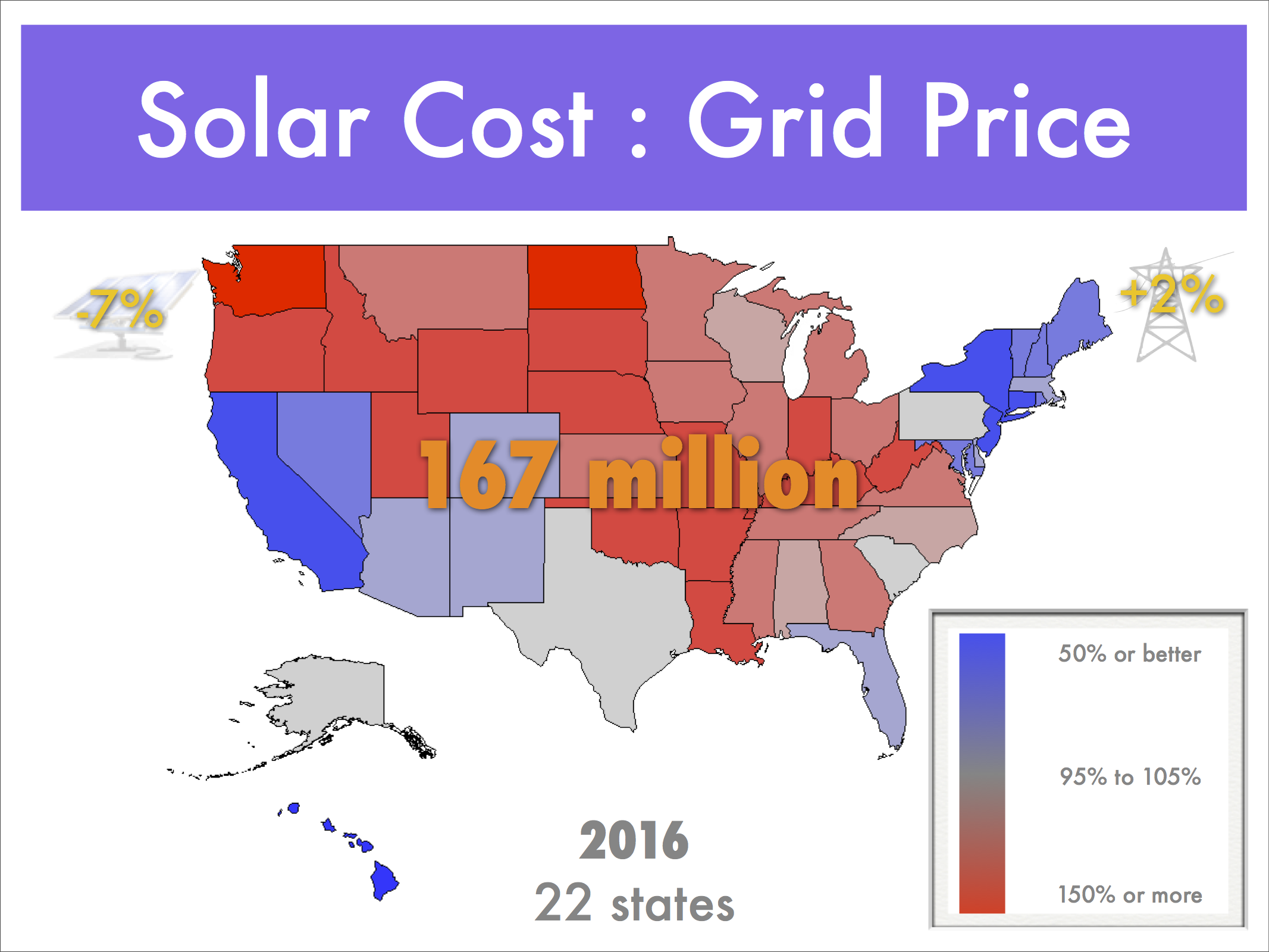