Proponents of Extended Producer Responsibility (EPR) for Paper, Products, and Packaging (PPP) are jumping on the “China Crisis” bandwagon by attempting to revive efforts to shift control over recycling from local government and existing recycling companies to statewide non-profit agencies under the control of Big Soda companies and their allies.

Since mixed paper markets have declined and China has added strict limits to importing loads of contaminated recyclables, EPR for PPP advocates claim that these are now “hard to handle materials” and require Brand Name hegemony. Further, they call for a renewal of efforts to build more garbage incinerators.

They are crying wolf. Recycling in the U.S. has survived market dips more severe than the one caused by China’s import policies and continued to thrive. EPR for PPP schemes have faded in California, Minnesota, Rhode Island, and Connecticut. To halt improvements in California’s bottle bill and prevent local governments from imposing further restrictions, Big Soda has coerced the state into passing a law prohibiting these actions.

In fact, markets will soon be stronger as U.S., Chinese, and other foreign companies are investing in recovering fiber and plastic from the rich U.S. waste stream. New processing facilities and paper mills are under construction that will provide “furnace ready” fiber to domestic and overseas market. Similarly, U.S. recycled plastic will be processed into “furnace ready” pellets. There is no market crisis for mixed paper. “If you have mixed paper that is worth $5-$10 per ton, why not high grade the materials into grades that have a market value in the hundreds of dollars,” states Richard Anthony, former Waste Management director of San Diego County, Calif. and current chair of the Zero Waste International Alliance.

Furthermore, the packaging industry is changing on its own without the need for EPR for PPP. Kraft Foods just announced that it would have zero waste packaging that is reusable, recyclable or compostable by 2025. Brands with a Plan covers the development of sustainable packaging among producers of consumer goods. Bans on single-use containers and food service ware are being replicated throughout the U.S. The concept and practice of Zero Waste is energizing local, regional, and national campaigns, as U.S. campaigners and worldwide Zero Waste groups coordinate activities. No EPR for PPP laws are needed for this momentum.

The appeal for more garbage incineration plants is amusing. Only one new facility has been built in 25 years, although some plants have been expanded. Resistance to newly proposed incinerators by organized citizens is now state of the art. Organizations like Energy Justice Network, Global Anti Incineration Alliance and ILSR are now targeting older operating plants in Baltimore and Montgomery County, Md.; Long Beach, Calif.; Detroit, Mich. and other cities. Garbage incinerators remain the major polluter in cities where they operate, and remain the most expensive way to get rid of garbage and generate electricity. They are more polluting than landfills.

There is no need for EPR for PPP, as China’s policies and the rise of plastic oceans have spurred U.S. recyclers and the general public to press for more recycling options. 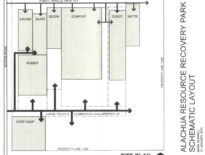 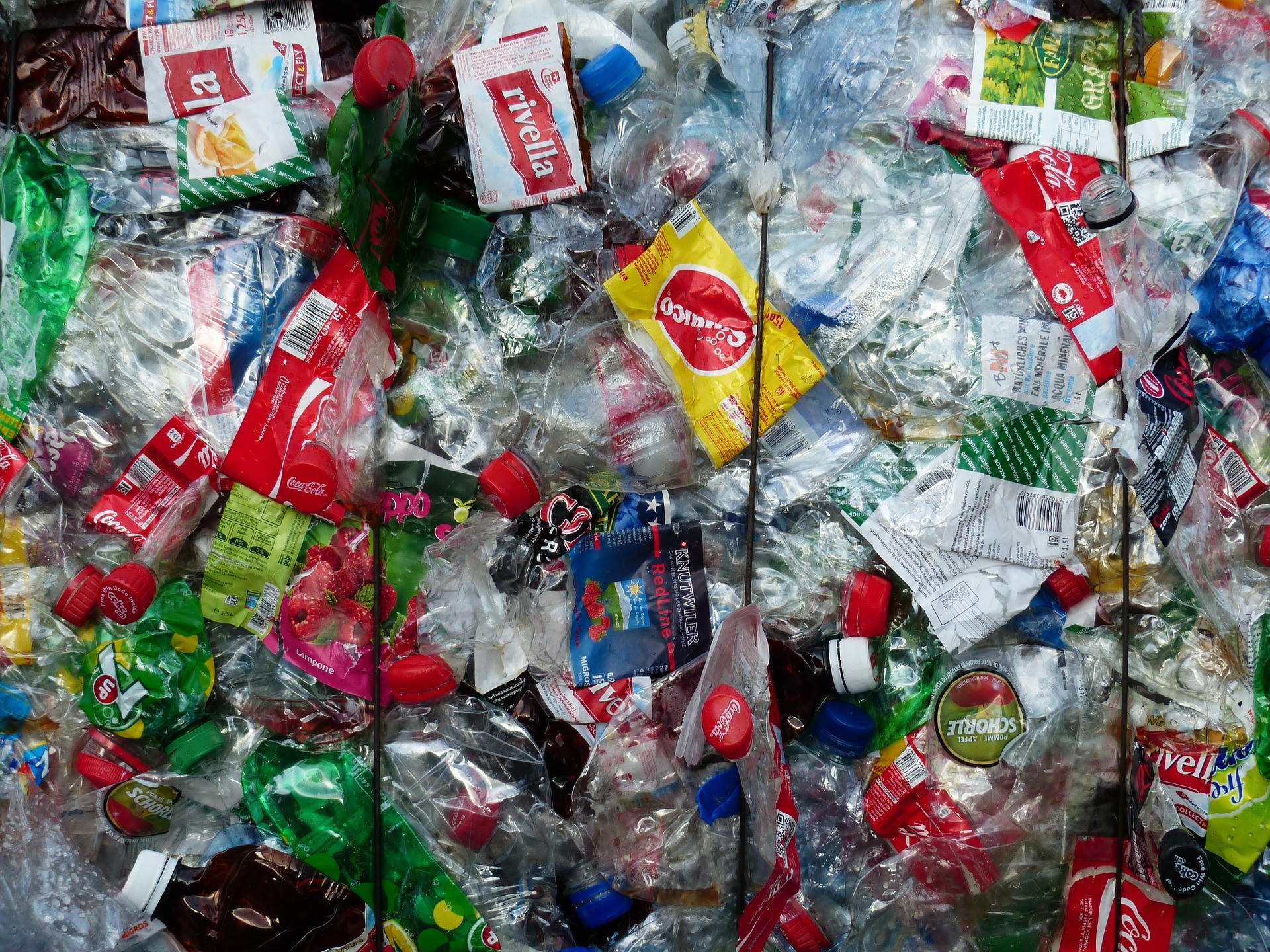