Today, in the New York Times small business blog, Robb Mandelbaum examines the National Federation of Independent Businesses (NFIB), a group that, as we have pointed out before, claims to represent independent businesses, but often lobbies for policies that benefit big business at the expense of small.

Mandelbaum reports that the NFIB’s membership has plummeted from 600,000 in 2006 to 350,000 today. The NFIB says that the drop is due to two factors: the organization is making a more honest accounting of who is actually a member and, in the words of the group’s president, “there are not as many Main Street businesses. They have been diminished by the big box stores, and, frankly, the Internet.”

It’s hard to say which of these two admissions is more remarkable, but the second is particularly telling because the N.F.I.B. has never made halting the big box expansion — or curbing the many tax policies that local activists say give national retailers an unfair advantage over independent small competitors — one of its battle cries. For instance, the N.F.I.B. has not taken a position on an Internet sales tax, which would level the playing field for stores that pay such taxes locally. “We have both types of businesses, and we’ve gotten a mixed response from our members on the issue,” explained N.F.I.B. spokeswoman Stephanie Cathcart.

Meanwhile, some state N.F.I.B. chapters — which act individually but consult with the national organization — have actually lobbied against other small businesses and so-called “combined reporting” laws. These laws would ban practices that allow national retailers to shelter much of their local income in out-of-state, tax-free subsidiaries. “For an independent business with only one outlet in Maryland or any of the other 20-some states that have this loophole, the upshot is that you end up shouldering a larger tax burden than your biggest competitors,” contended Stacy Mitchell, senior researcher for the Institute for Local Self-Reliance.

In Pennsylvania, the combined reporting requirement had been paired with a broad corporate income tax cut. “Tens of thousands of independent businesses would see their taxes go down,” said Mitchell, “and yet the N.F.I.B. has stood in lockstep with big business interests.” The N.F.I.B.’s Pennsylvania director, Kevin Shivers, however, makes no apologies for opposing combined reporting. “Our members have told us — they’ve been very specific — that we are not about the business of telling government to tax one sector of the economy in favor of another,” he said.

But taxing “one sector of the economy in favor of another” is exactly what states without combined reporting are doing.  These states are imposing a higher tax on the income of independent businesses and families in order to allow big national chains to escape paying state taxes on billions of dollars in profit.  While the NFIB supports this big business tax loophole, Independent Business Alliances have been fighting for a level playing field in many of the states that have this loophole.

Does the NFIB Really Represent the Interests of Independent Businesses? 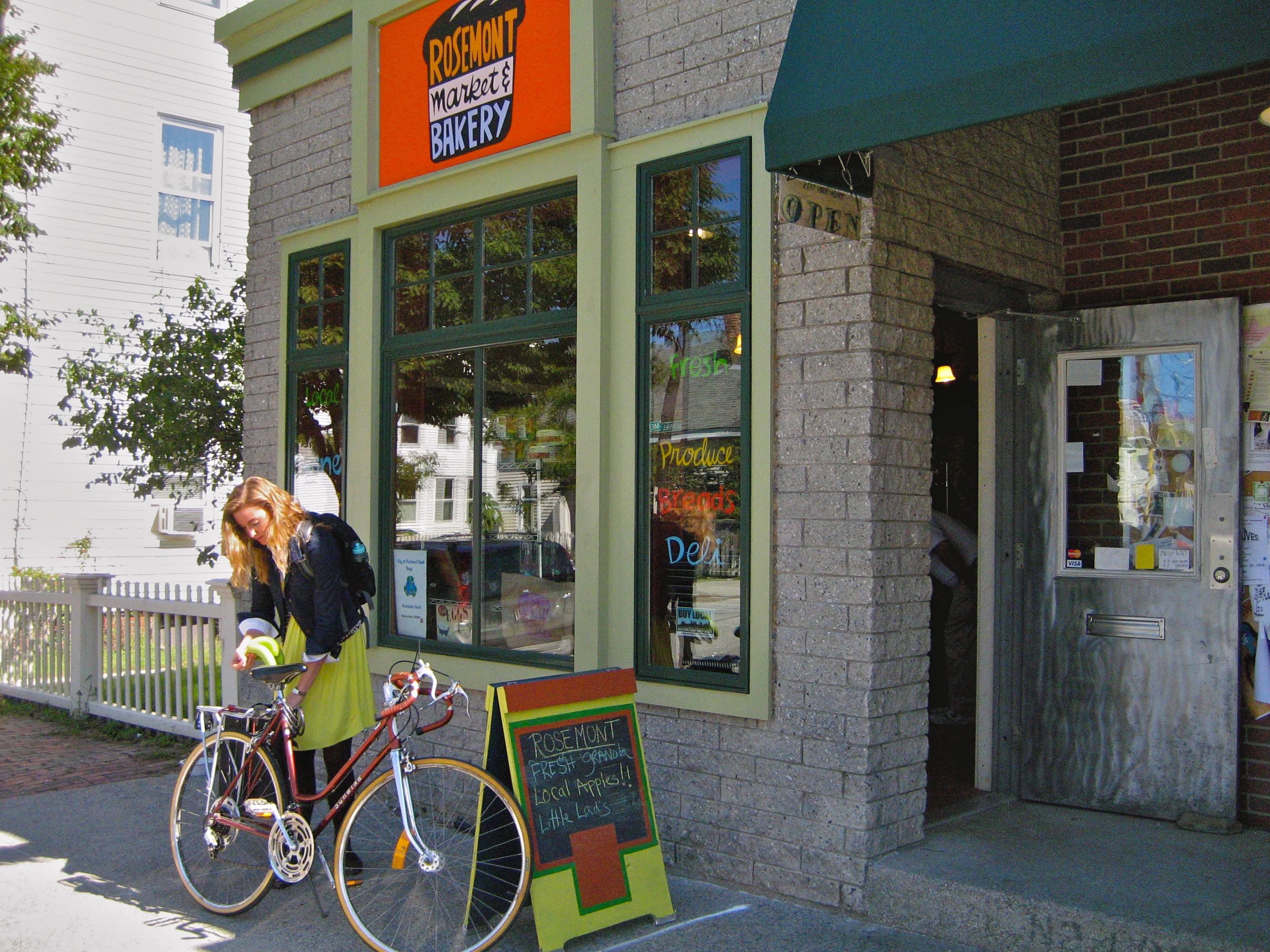 Retail Neighborhood Stores: An Overlooked Strategy for Fi…
Sign Up for the Hometown Advantage Newsletter