Because they only sell 11% of the country’s electricity and they largely overlap politically conservative areas, electric cooperatives are often the forgotten stepchild of the clean energy movement. But with 7 of the top 10 dirtiest power systems (as measured by carbon intensity) and territory that overlaps some of the best renewable energy resources in the country, electric cooperatives are ripe for revolution.

With a recent ruling, the Federal Energy Regulatory Commission may have recently crashed one of the biggest gates to the cooperative clean energy party. 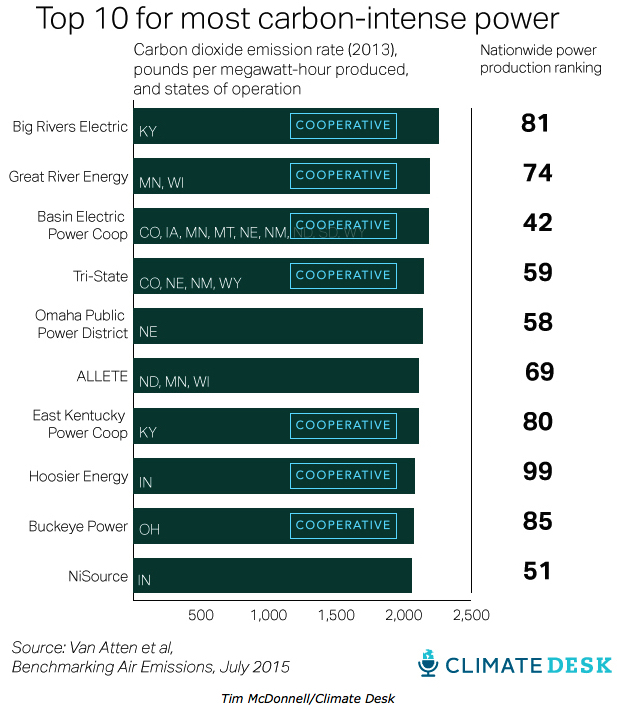 In July, the Commission ruled for David against Goliath in a case from Colorado. Little distribution cooperative Delta Montrose Electric Association (serving approximately 27,000 member-owners) wanted to buy the clean power from a new local hydro electricity producer. But like many other small electric cooperatives, Delta Montrose has an “all requirements contract” to purchase 95% of their electricity from Tri-State Generation and Transmission Association.

Tri-State ranks #4 on the dirtiest power emissions chart above. Not only does it burn a lot of coal, its subsidiary Western Fuels owns several coal mines. Tri-State, actually serving four western states, is entirely owned by its 44 member cooperatives (including Delta Montrose).  This arrangement is common among cooperatives, which largely gave up local power generation by the 1970s. Instead, they pooled their resources to make “generation and transmission” cooperatives like Tri-State that would use their greater capital to capture economies of scale in building large-scale power plants, mostly coal. It meant very cheap power, but at the price of environmental harm and local decision making.

With the rise of distributed renewable energy options like wind and solar, Delta Montrose and other cooperatives (e.g. Kit Carson in New Mexico) looking for local options are being stymied by these “all requirements contracts,” limiting their option to seek local electricity suppliers. Unable to get resolution in direct negotiation, Delta Montrose took Tri State to the Federal Energy Regulatory Commission. The request was relatively simple: tell Tri State that it’s required to allow Delta Montrose to buy power from the proposed hydro power plant, even if it takes a bite out of their contract with Tri-State. (Read more of the cooperative’s argument in their newsletter).

Although FERC didn’t accept Delta-Montrose’s rationale, they did accept their conclusion.

In requiring electric utilities to purchase renewable power from “qualifying facilities,”* FERC said that the 1978 federal PURPA law supersedes the cooperative’s contract. Delta Montrose must purchase power from small renewable energy facilities in their service territory, and pay at least their own “avoided cost” of energy, e.g. the cost of the energy purchases avoided by the purchase from the qualified PURPA facility. This is a contested issue, with many utilities asserting that this is simply their wholesale cost to purchase a marginal kilowatt-hour of power. On the other hand, a FERC ruling in 2010 allowed that states could set avoided cost rates by technology, on the basis of the differing values of the renewable resources (see p. 34-36). FERC allowed that Delta Montrose could negotiate a power purchase rate.

The FERC ruling doesn’t allow Delta Montrose to develop more of its own clean energy resources outside its contractual limits, nor does it change where they get the balance of their energy supply from: Tri-State.

FERC noted two potential exceptions to the ruling that did not apply to this particular case. Some distribution cooperatives have transferred their PURPA purchase obligation to their wholesale supplier. In that case the power generator would have to sell to the wholesale supplier (e.g. Tri-State). Some utilities have received a waiver from their purchase obligation (see p. 61-62 of link) under PURPA, but only if there’s a competitive marketplace available for the generator to sell into other than the utility (unlikely to apply to most cooperatives).

Note: unlike other contracts, Tri-State’s contract with Delta Montrose is not a “take-or-pay” contract that requires the local utility to buy it’s power from Tri-State or pay for it anyway. It’s unclear what the FERC ruling would mean for utilities with take-or-pay contracts.

The decision is already having repercussions for a municipal utility in Iowa. The Rudd-Rockford-Marble Rock Community School District wants to build a large solar array that would produce excess solar to sell to local municipal utility. Rockford has an all-requirements contract with Municipal Energy Agency of Nebraska (MEAN). At issue is whether the school district will be able to sell its excess power to the Rockford utility at its avoided cost (3.8¢ per kilowatt-hour), or to MEAN at its avoided cost (2¢), and whether the city utility would have to pay twice for the same energy—once to the school district and again to its wholesale supplier.

In an article in Midwest Energy News on the dispute, one observer suggested that PURPA and Iowa state law clearly require the city utility to buy the school district’s power at its own, higher avoided cost and that it would not have to also pay MEAN for the same energy.

It’s appropriate that this first test of the new ruling comes in Iowa, where a similar court dispute (over third party ownership of solar on public buildings) has led to a flood of interest in more solar installations on city buildings. FERC has broken down the gate, and rest assured there will be a lot more cooperatives and municipal utilities shopping for local renewable energy in the near future.

*Qualifying facilities include “a generating facility of 80 MW or less whose primary energy source is renewable (hydro, wind or solar), biomass, waste, or geothermal resources.” 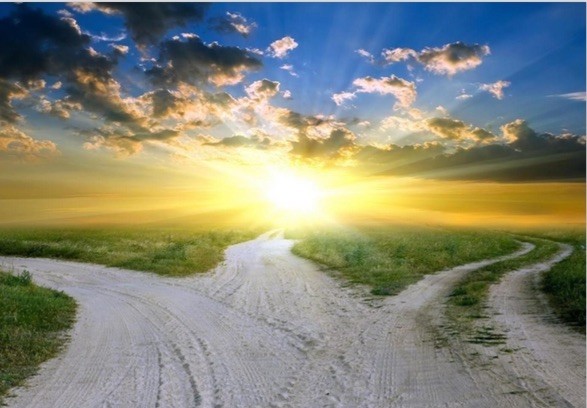 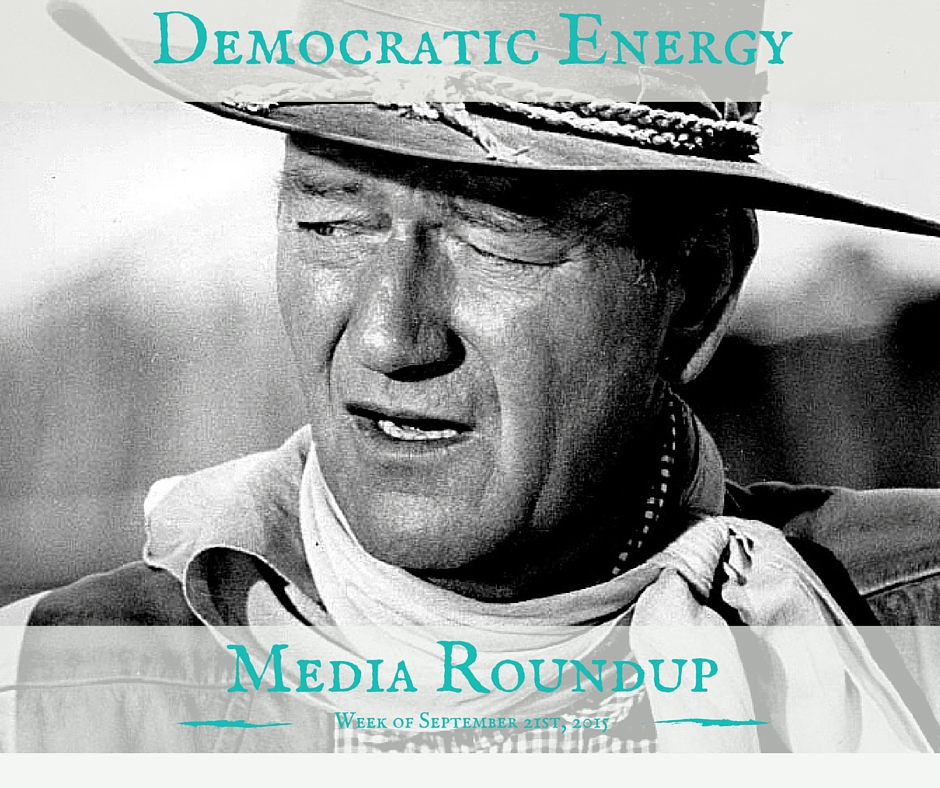