Compost has the potential to become a driver of local economic growth and a vital tool in cleaning up the Chesapeake Bay and other watersheds. Long prized by gardeners and farmers, compost is the soil-like material produced by decomposed organic waste, such as yard trimmings and food scraps.

According to ILSR’s May 2013 report, Pay Dirt: Composting in Maryland to Reduce Waste, Create Jobs & Protect the Bay, expanding composting and local compost use could support almost 1,400 new full-time jobs in Maryland, paying wages ranging from $23 million to $57 million.

On a per-ton basis, in Maryland, composting (including mulching and natural wood waste recyclers) employs two times more workers than landfilling, and four times more workers than incineration.  On a per-capital-investment basis, for every $10 million invested, composting facilities in Maryland support twice as many jobs as landfills and 17 more jobs than incinerators.

In addition to direct jobs at composting sites (such as skilled equipment operators for windrow turners, front-end loaders, grinders, and screeners), further jobs are supported in the use of compost, which also tends to take place regionally.

ILSR contacted 13 for-profit businesses that use compost for soil erosion control, stormwater management, and other green infrastructure to determine how many workers they employ and how much compost they use.  Together these businesses, which span nine states from Maryland to California, employ 18 workers for every 10,000 tons per year of compost used (or 6.2 jobs per 10,000 tons of material composted).

If the estimated 1 million tons of organic materials now disposed in Maryland were instead composted at a mix of small, medium, and large facilities and the resulting compost used within the state, almost 1,400 new full-time equivalent jobs could potentially be supported, paying wages ranging from $23 million to $57 million.  In contrast, when disposed in the state’s landfills and incinerators, this tonnage only supports 120 to 220 jobs.  See Table 2 below. 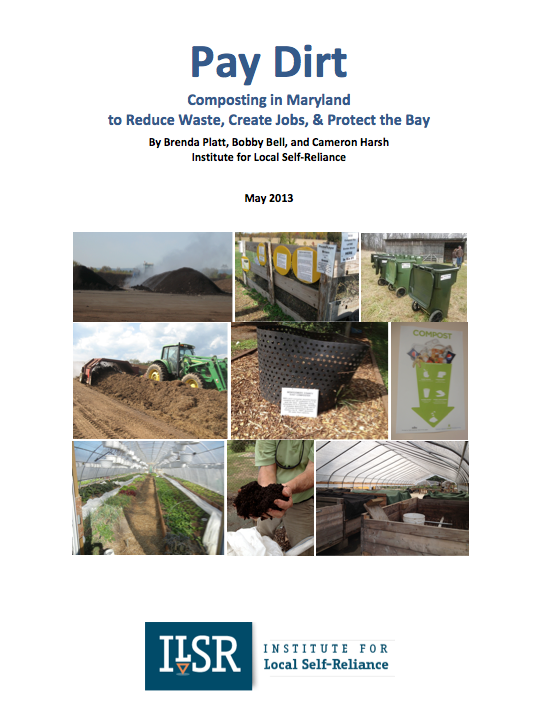 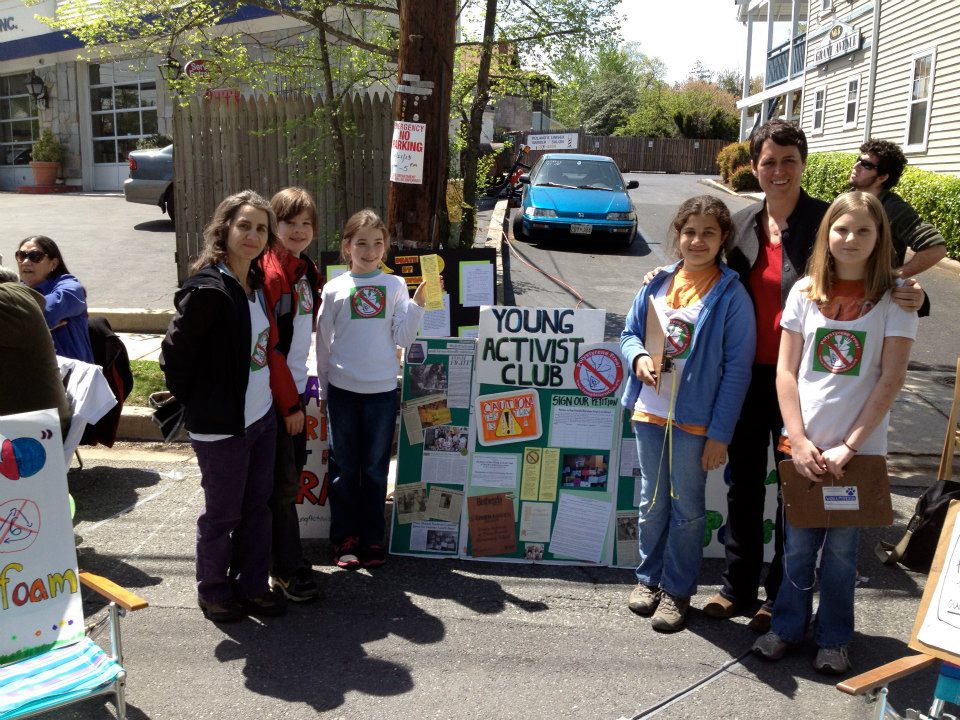