The latest issue of The Nation is all about monopoly, and it includes a cover feature I wrote about how Amazon is a radically new kind of monopoly with ambitions that dwarf those of earlier empires.

In the piece, I explore how Amazon’s growing dominance is affecting small businesses and workers, and dividing the country into a starkly unequal geography. And I look at how we can use America’s antitrust laws and robust history of tackling monopolies to rein in Amazon and restructure how it does business.

Below are a few excerpts. You can read the full piece here.

Also, be sure to check out our in-depth reports about Amazon’s power.

By controlling these essential pieces of infrastructure, Amazon can privilege its own products and services as they move through these pipelines, siphoning off the most lucrative currents of consumer demand for itself. And it can set the terms by which other companies have access to these pipelines, while also levying, through the fees it charges, a tax on their trade.

In other words, it’s moving us away from a democratic political economy, in which commerce takes place in open markets governed by public rules, and toward a future in which the exchange of goods occurs in a private arena governed by Amazon. It’s a setup that inevitably transfers wealth to the few—and with it, the power over such crucial questions as which books and ideas get published and promoted, who may ply a trade and on what terms, and whether given communities will succeed or fail.

As it grows, Amazon is exposing the deficiencies of the Reagan-era changes in how we think about corporate concentration. By collapsing antitrust enforcement to consider only prices, we have lost sight of what earlier generations knew about monopolies: that they can harm us as producers of value, not merely as consumers of it. And their control over our livelihoods and the fate of our communities is inherently political: It’s a threat to liberty and democracy.

As a result of the economic shifts that Amazon is helping to propel, the country is being divided into a starkly unequal geography. Only a handful of metro areas are gaining significant numbers of good jobs from Big Tech. And as the formation of new businesses declines, they’re also being consolidated into fewer places: In contrast with previous recoveries, when new firms were widely dispersed, half of all businesses started between 2010 and 2014 were located in just five metro areas. It’s not hard to imagine a future in which Amazon’s cashier-less supermarkets and nondescript bookstores populate better-off neighborhoods, while other communities become increasingly barren of commercial activity.

How might we use the tools of antitrust law to check Amazon’s power? One approach would break the company into two pieces by spinning off its e-commerce platform from its retail operation, thereby eliminating the conflict inherent in controlling market access for one’s competitors. We could then designate the resulting platform company as a common carrier, obligating it to offer all sellers access on equal terms, just as we did with the railroads. Alongside this, we need to once again police predatory pricing, the practice of selling goods below cost to drive out competition. Antitrust enforcers and the courts dismissed predatory pricing as a concern in the 1980s on the grounds that the tactic rarely succeeds. Amazon has shown otherwise.

Read the full article in The Nation. 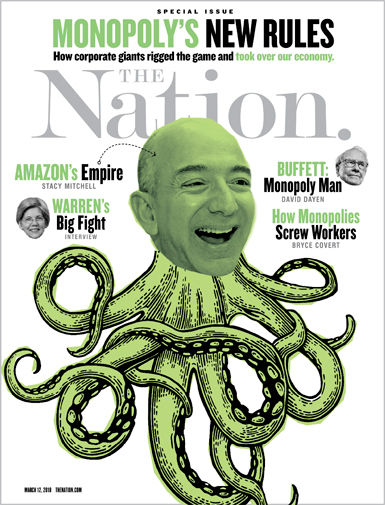 In The Nation: Amazon Doesn’t Just Want to Dominate the Market—It Wants to Become the Market 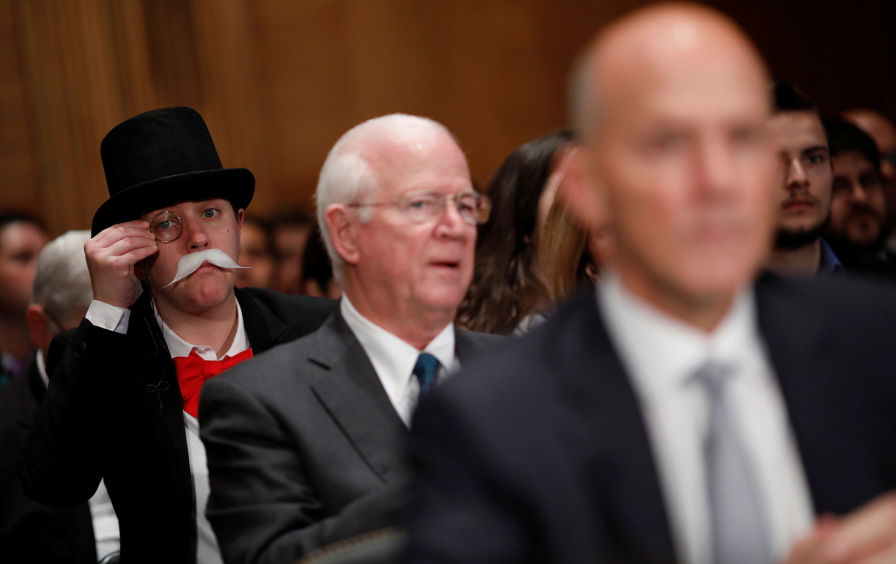 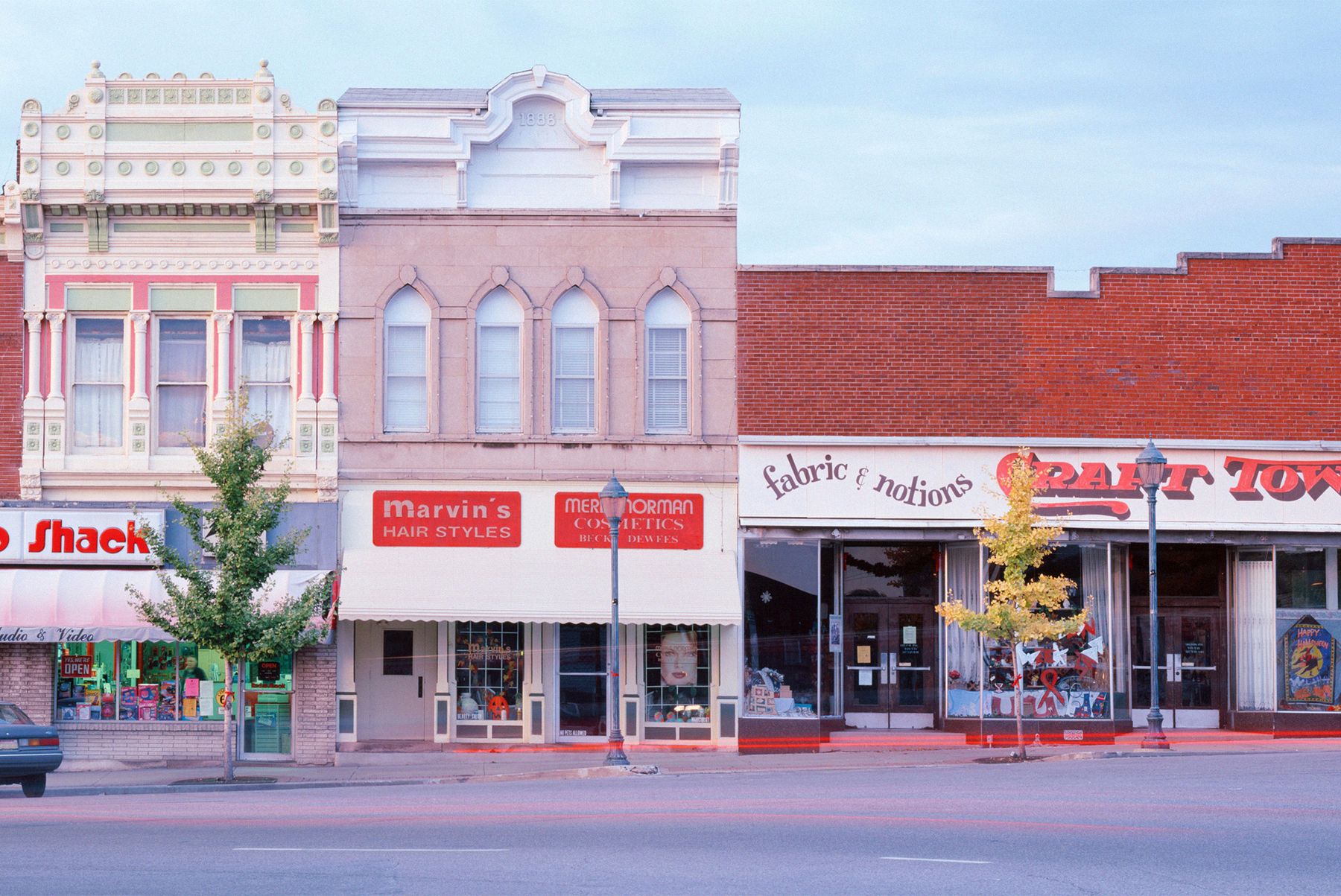