Determining exactly how much local renewable generation can reach Xcel Energy customers in Minnesota hinges in part on how many of these projects the existing grid can accommodate. To that end, the state’s Public Utilities Commission compelled the utility last year to report on more than 1,000 “feeders” delivering electricity to homes and businesses across its Twin Cities service territory.

An initial review by ILSR indicated substantial available capacity for distributed generation — 1,851 megawatts (MW) throughout the Xcel network — even after accounting for projects that already installed or proposed. That’s nearly nine times more solar than is currently connected to the grid in all of Minnesota. But while that figure is encouraging, it’s also incomplete. The utility and the Minnesota Public Utilities Commission could do more to flesh out the analysis.

This week, in response to the Commission’s request for feedback, ILSR submitted comments that highlight lingering questions about the report and suggest ways to improve its comprehensiveness going forward. The text of our submission is included below, lightly edited for clarity.

In general, our comments on potential improvements and our questions reflect the purpose of the hosting capacity analysis expressed the Company’s filing:

ILSR believes the following improvements would help meet the three-part goal of the hosting capacity analysis outlined in the ICF study:

Other Questions and Comments

ILSR has the following questions about the hosting capacity analysis:

Xcel Has Room for Renewable Generation on its Minnesota Grid. So Where Is It? 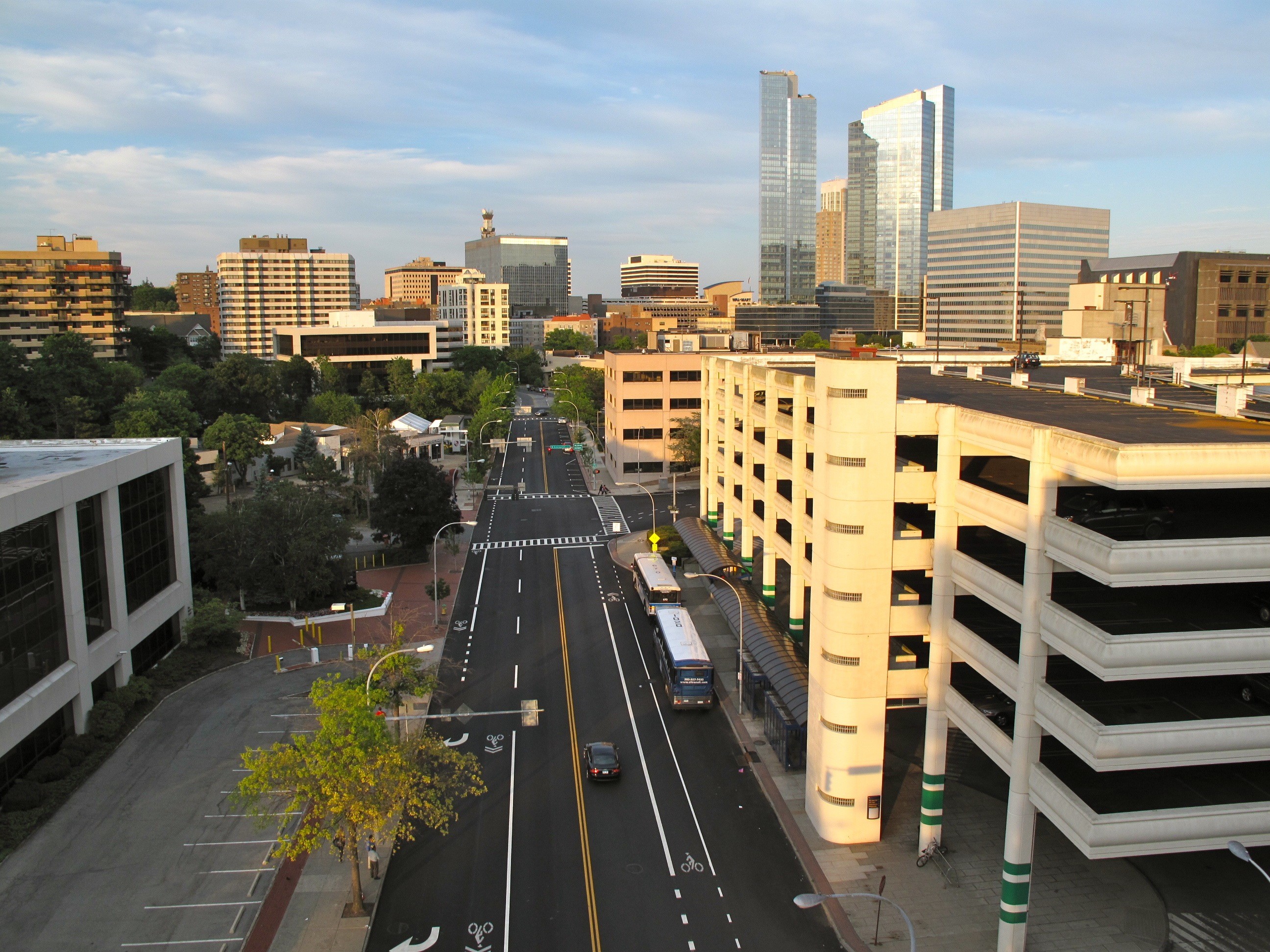 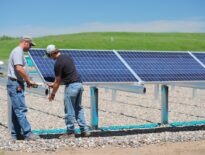