For an in-depth discussion about connectivity in rural America, Public Rado WAMU called our own Christopher Mitchell who joined host Joshua Johnson on the 1A show. The conversation covered a variety of topics from technical points to policy. If you missed it, you can listen now and get caught up.

Other guests included journalist Jennifer Levits, who often reports on tech matters, and Matt Larsen who is the founder and CEO of a fixed wireless ISP, Vistabeam. His company serves subscribers in rural areas.

What is the best way to get high-quality connectivity to rural America? In addition to discussing the challenges of bringing Internet access to America’s less populated regions, the panel touched on a recent proposal by Microsoft to use TV white spaces to bring Internet access to rural areas. Libraries and schools have experimented with white space technology in recent years. The low-frequency spectrum used to be reserved for television prior to digitization; now that it’s not being used for TV, it’s been freed up. White space spectrum, or TVWS, is less likely to be interrupted by trees or walls then traditional fixed wireless signals.

Microsoft announced this spring that it would partner with the Mid-Atlantic Broadband Communities Corporation (MBC), a Virginia broadband cooperative, on a pilot project using white spaces in Halifax and Charlotte Counties. The project will allow households with school kids to access their school’s network from home by using TVWS.

During the interview, listeners emailed and tweeted questions to the show. In addition to the audio of the show, check out some of the comments at the 1A website. Worth the time!

Why The Internet Fast Lane Has Bypassed Rural America 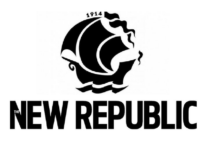 Media Coverage The Return of Monopoly 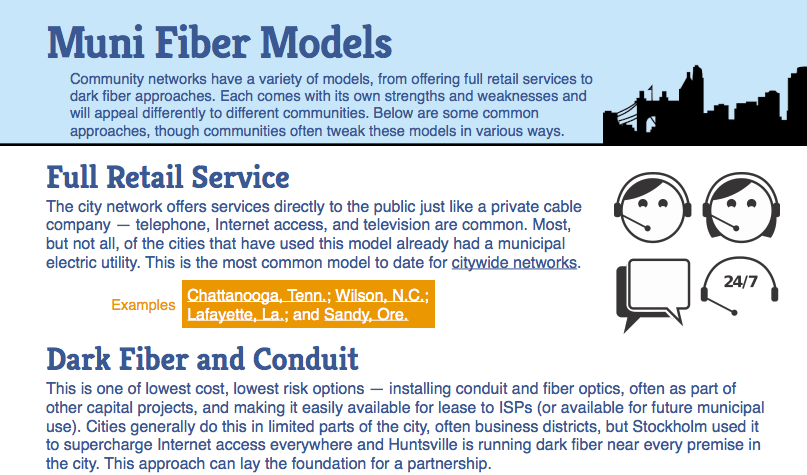