In an ironic turn of events, Wal-Mart has called on the British government to intervene in the growing market dominance of rival retailer Tesco.

In comments to the London Sunday Times, Wal-Mart CEO Lee Scott suggests that having more than 30 percent of the market in one category is too much. “As you get over 30% and higher I am sure there is a point where government is compelled to intervene,” he said. “At some point the government has to look at it.”

Tesco, which operates superstores similar to Wal-Mart’s, is Britain’s largest retailer. The company also has a substantial international presence and ranks as the world’s sixth largest retail chain with $51 billion in revenue last year.

Scott’s call for government intervention was prompted by figures released last week showing that Tesco now captures 31 percent of UK grocery sales, up from 28 percent last year. Meanwhile, Wal-Mart’s share of the British food market (through its Asda subsidiary) has fallen from 27 to 17 percent.

In the U.S., small business owners and community activists who favor vigorous enforcement of antitrust policies were delighted by Wal-Mart’s move. However, the company has not yet said whether it plans to ask the federal government to intervene in its own growing market dominance.

Wal-Mart has about one-third of the U.S. market for numerous household staples, such as toothpaste, diapers, and shampoo. According to industry analysts at Retail Forward, Wal-Mart is on track to control 35 percent of the U.S. grocery market within the next few yeas. 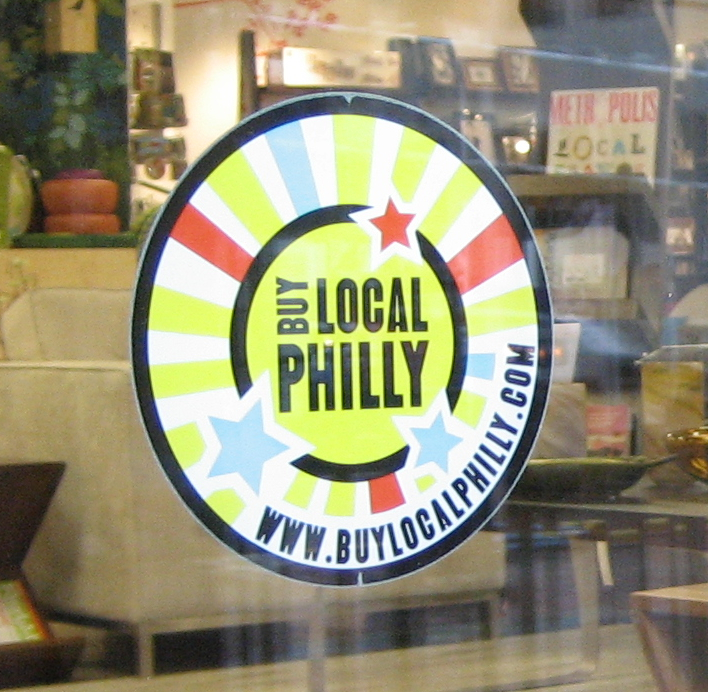