Walmart has agreed to improve safety conditions at more than 2,800 stores in 28 US states after inspectors discovered “repeat and serious” health and safety violations at a store in Rochester, New York. The agreement, which included a $190,000 fine, was negotiated by the Labor Department’s Occupational Safety and Health Administration (OSHA), after it uncovered “unacceptable” safety hazards to employees at the Rochester store that were similar to those in Walmart locations in nine other states.

The US multinational, which is the largest private employer in the world, has been cited in more than 100 OSHA reports of health and safety violations over the last five years, according to the government body’s website. The company has faced a series of work stoppages, amid increased scrutiny over labor conditions of sub-contracted workers in its supply chain, both within the United States and abroad.

In the Rochester case, OSHA cited Walmart for hazards including a lack of training on hazardous materials, blocked exits and unsafe trash compactor procedures, some of which were similar to those discovered at other stores in nine states between 2008 and 2010.

The fine was almost half of the $365,500 initially proposed, in a settlement which reflected the firm’s agreement to improve conditions across all stores under federal jurisdiction.

Stacy Mitchell, a senior researcher for the Institute for Local Self Reliance, said: “Walmart’s negligence in managing hazardous chemicals is yet another illustration of its disregard for the environment and the health of workers and communities. “

In July, warehouse workers moving Walmart goods in California announced a two-day strike in protest at alleged retaliation for exposing safety risks. They had filed an official complaint with labour authorities, over what they claimed was inadequate safety protection, not enough access to drinking water in warehouses that can reach 125F on a hot day, and a management culture that bullies them. The transport firm NFI, which runs the warehouse, contested the complaint. 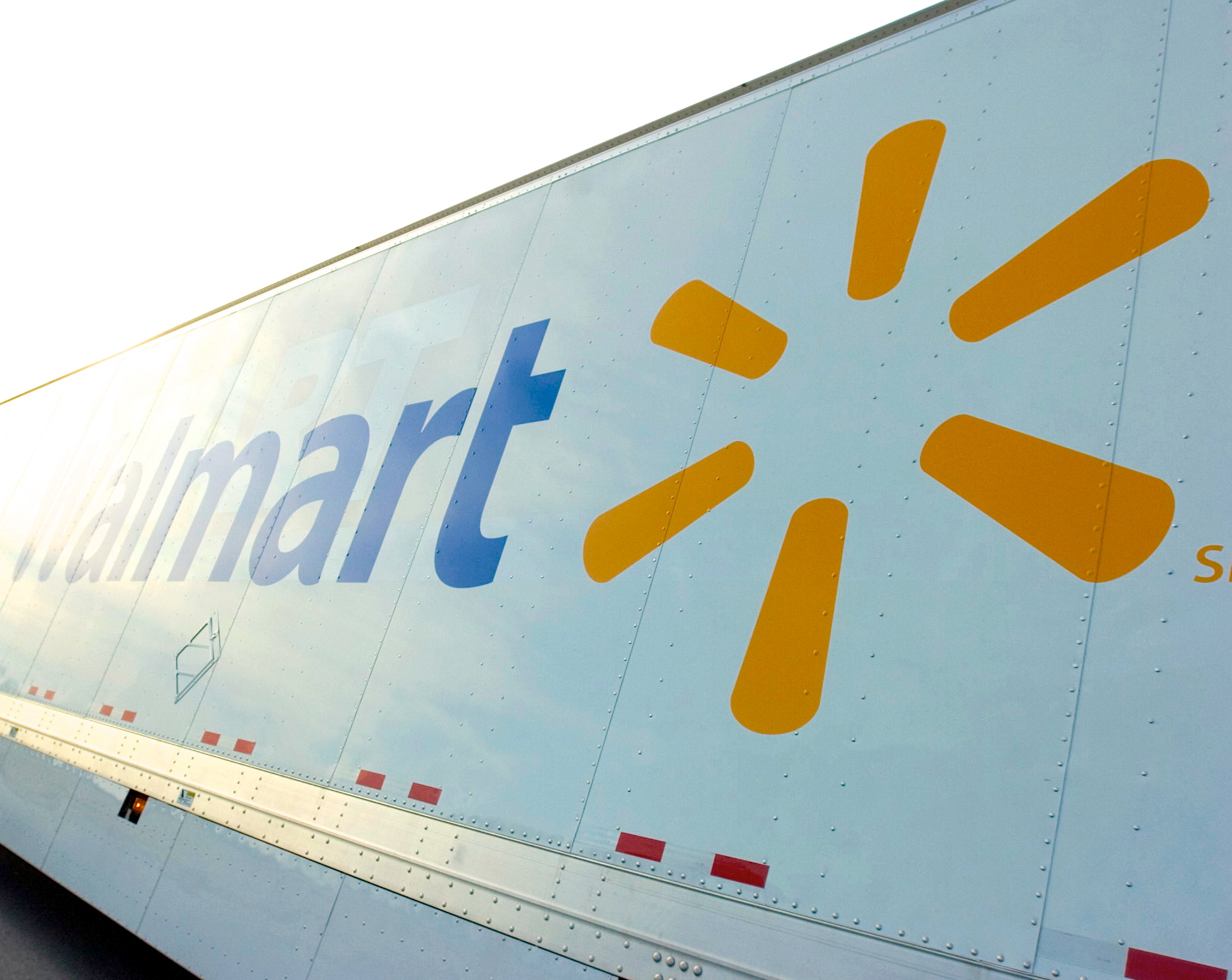