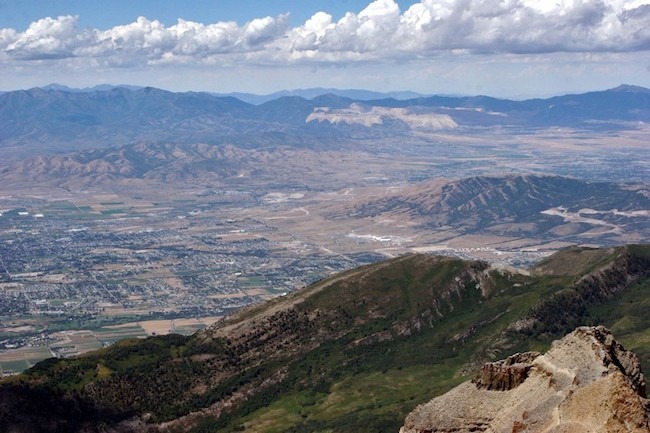 American Fork, Utah, wants to build an open access fiber network to all homes and businesses in the community of 26,000 people. The Daily Herald reports that the city council will vote on the proposed plan on August 13, 2019, and then consider a $25 million bond for the project later in the fall.

This is the second attempt at a community owned network for the north central city after changes in state law thwarted their first undertaking in 2001. Utah’s state law, passed around the same time of their first attempt, limits municipalities by only allowing them to offer wholesale connectivity. American Fork’s new open access plan will satisfy a major need for the community and comport with state law.

Mayor Brad Frost told the Daily Herald that about 96 percent of residents have Internet access, but he highlighted that this is not enough. The city’s market study and feasibility report released in June 2019 presents stark numbers and show that, while Internet access may reach most of the community, the problems many residents and businesses encounter suggest that fewer people have “broadband” as defined by the FCC (25 Mbps download / 3 Mbps upload):

Throughout July and early August 2019, American Fork will host public events to get community feedback on the potential network and details will be available at LightHubFiber.com.

The first meeting in early July focused on fiber technology; at the next meeting on July 25th, residents will learn about the financial aspects of the proposal. Finally, the last meeting on August 8th will provide an opportunity for members of the community to discuss public policy. The city council will then vote on whether to move forward with the project on August 13, 2019.

City Administrator David Bunker told the Daily Herald that the project will be financed by utility fees, which will likely still be less than the $60 or more most residents spend on Internet access each month. The $25 million bond American Fork will issue has a 30-year term, and if the city council approves the bond, construction will begin in 2020. City leaders estimate anticipate construction to be completed in 1.5 to 2.5 years. American Fork does not have a municipal electric utility.

The Daily Herald reports that the city is about $2.6 million “in debt to itself” after the last attempt at a community owned network. In 2001, American Fork decided to buy the local Internet Service Provider’s network with a $6 million bond, but the state’s new major administrative restrictions on municipal networks derailed their plans. American Fork sold the residential portion of the network to American Fiber, Inc. (now called AF Connect) for $500,000. The city leased out some fiber strands for a total of about $1.3 million. American Fork Broadband Director George Schade explained the difference between the projects in the Daily Herald:

“My personal opinion is that it’s apples and oranges as to what the city’s looking at now compared to what happened back then. The system we bought needed a ton of work, a ton of upgrades, … I’ve been in this industry a very long time, and in my mind, fiber is the way to provide the very best connectivity, the very best uptime, very few problems because of, if you build the network right, it’s cutting edge. It’s top of the line. Versus coming in and buying an old system.”

American Fork can learn from the UTOPIA open access network, offering wholesale access in Utah’s north central region, and the power will be in the hands of the consumers. Bunker noted in the Daily Herald that the project benefits residents by doing more than just providing Internet access:

“I think the biggest advantage for our residents is we really feel it will bring them better access and better economic freedom.”

Image of American Fork from Mount Timpanogos courtesy of CityData.com. 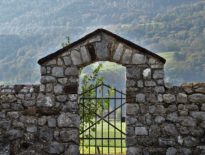 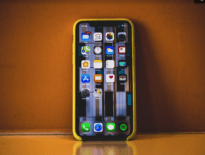