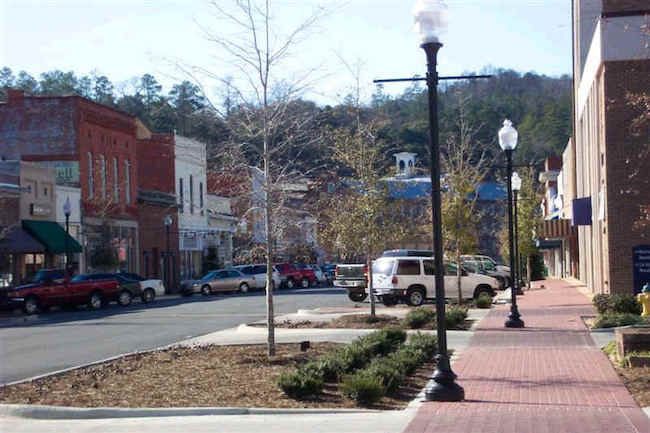 CAEC plans to construct the network, named CAEC Access, with a phased approach. Phase 1 will connect the co-op’s 24 electrical substations and six main offices with a 365-mile fiber ring. Electric co-ops use fiber to reliably and securely monitor the power grid, but fiber is also the backbone of high-quality Internet access.

According to trade magazine Alabama living, homes and businesses within 4,000 feet of this fiber ring will be able to request an Internet connection from the co-op. CAEC will take requests from both members and non-members; approximately 10,000 homes and businesses are within this initial area. The co-op wants 35 percent of premises in the first phase boundaries to sign up before commencing construction of the Fiber-to-the-Premise (FTTP) network. Interested residents and businesses can register at caecaccess.com, which requires a $25 fee.

The co-op uses the early sign ups to track the level of interest in the project and determine where to build next. CAEC is still working on establishing rates and speed tiers but has determined that Internet access will be about $59.99 for 200 Megabits per second (Mbps). Gigabit connectivity for residents and business owners will also be available. All tiers will be symmetrical.

In central Alabama, high-quality Internet access is sorely needed. Maps and data from the Federal Communications Commission show how that residents living in the state typically face extremely limited options for Internet Service Providers (ISPs). Considering that FCC data is widely considered flawed due to overstating coverage and competition, the actual situation is likely much worse. CAEC has the opportunity to improve speeds, reliability, and affordability in their region.

In early fall 2018, the co-op began to investigate the issue. They surveyed members to gauge support and received 2,500 responses on the issue. The co-op also invited members to a series of meetings on broadband access and what the co-op’s role could be. In October 2018, the board made the decision to move forward and build the fiber network. CAEC found support from the governor’s office when they received $200,000 in ARC grants to expand the network to include an additional 70 homes and businesses.

“Our members have made it overwhelmingly clear that they are in need of affordable and reliable broadband. As CAEC builds out the fiber infrastructure needed to communicate with our offices and other assets, we have a great opportunity to bring this life-changing service to all of our members, and we believe that this service meets an essential need for our communities and will ensure a brighter future for the lives of every member we serve.”

Read more about how electric and telphone cooperatives are connecting people in rural areas to high-quality Internet access in our report, Cooperatives Fiberize America: A Trusted Model for the Internet Era.

Jon Chambers from Conexon talked with Christopher for episode 229 of the Community Broadband Bits podcast back in late 2016. They discussed the role of rural electric cooperatives and their ability to offer broadband service:

Image of Prattville, Alabama, is by Robivy64 at English Wikipedia. [Public domain] 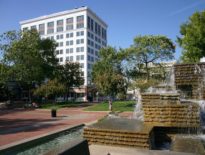 MuniNetworks Partnership in Missouri May Signal Change in How B… 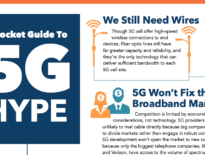