Regulations coming into force in April and May 2008 will bring a wealth of energy and environmental information to homebuyers in the United Kingdom. Potential buyers will get an Energy Performance Certificate and a mandatory comparison of the new home to the requirements contained in the UK’s Code for Sustainable Homes as part of home information packets (HIPs) prior to purchasing the home.

On February 27, 2008, the UK Government confirmed that by May 2008 it will require new homes to disclose how the home compares to the standards contained in the Code for Sustainable Homes. This replaces a voluntary program that has been in place since April 2007. The Code uses a 1 to 6 star rating system to communicate the overall sustainability performance of a new home including minimum standards for energy use at each star level.

Beginning in April, consumers will also be able to examine Energy Performance Certificates (EPCs) when looking for housing. For homes, two ratings will be shown. The energy-efficiency rating is a measure of a home’s overall efficiency. The higher the rating, the more energy-efficient the home is, and the lower the fuel bills are likely to be. The environmental impact rating is a measure of a home’s impact on the environment in terms of carbon dioxide (CO2) emissions – the higher the rating, the less impact it has on the environment.

Each rating is based on the performance of the building-wide operations (such as heating and lighting), rather than the domestic appliances within it. The EPC is accompanied by a report which includes recommendations to improve the energy ratings. Recommendations include cost effective improvements and further improvements (that achieve higher standards but are not necessarily cost effective). For each improvement the level of cost, typical cost savings per year and the performance rating after improvement are listed. The suggested measures will be tailored so that they are realistic for the particular building.

The two new components in HIPs will provide valuable information to home buyers, and offer builders and sellers a tool with which to differentiate themselves in sustainability terms.

UK Home Buyers Will Get Substantive Energy and Environmental Information 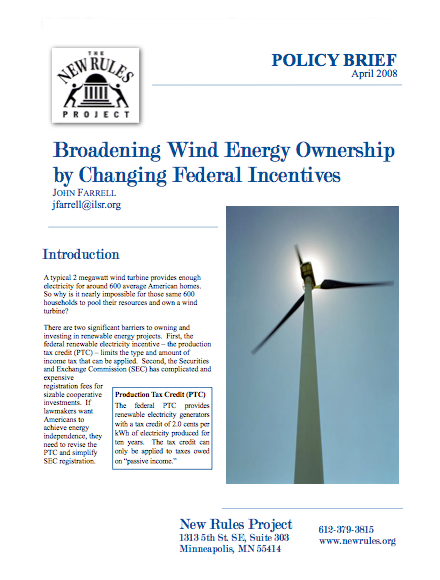