As major chains report weak holiday sales, a nationwide survey of 1,382 independent retailers has found that a desire to support locally owned businesses is emerging as a factor in people’s shopping choices.

The survey, which included retailers in all 50 states and Washington, D.C., found that, even in a difficult economic climate, many independent retailers are holding their own and even seeing sales gains by emphasizing their local ownership and community roots.

“People made a special effort to shop locally and were vocal about their support,” one retailer commented. Another reported: “Our customers are responding to hearing this message both locally and nationally.”

“It’s heartening to see that so many consumers understand the important role independent retailers play in their communities — and that they are increasingly choosing to ‘shop local,'” said Oren Teicher, chief operating officer of the American Booksellers Association. “Study after study has made clear that locally owned businesses have a far greater positive economic impact on their communities, contribute more to local charities, and are largely responsible for our towns and cities retaining their unique characteristics.”

“Independent retailers are especially susceptible to a sluggish economy, so it is gratifying to learn that consumers are conscious that where they shop matters a great deal to their community,” said Kathleen McHugh, executive director of the American Specialty Toy Retailing Association.

“We’re seeing the beginnings of a shift in people’s shopping choices, particularly in places where ‘buy local’ campaigns have brought this to the forefront of public consciousness,” said Stacy Mitchell, author of Big-Box Swindle and senior researcher for the Institute for Local Self-Reliance, which administered the survey.

The Independent Business Forum plans to repeat the survey next year. The group is also collaborating on initiatives to increase public awareness of the value of locally owned businesses and to address public policy issues that affect independent businesses. 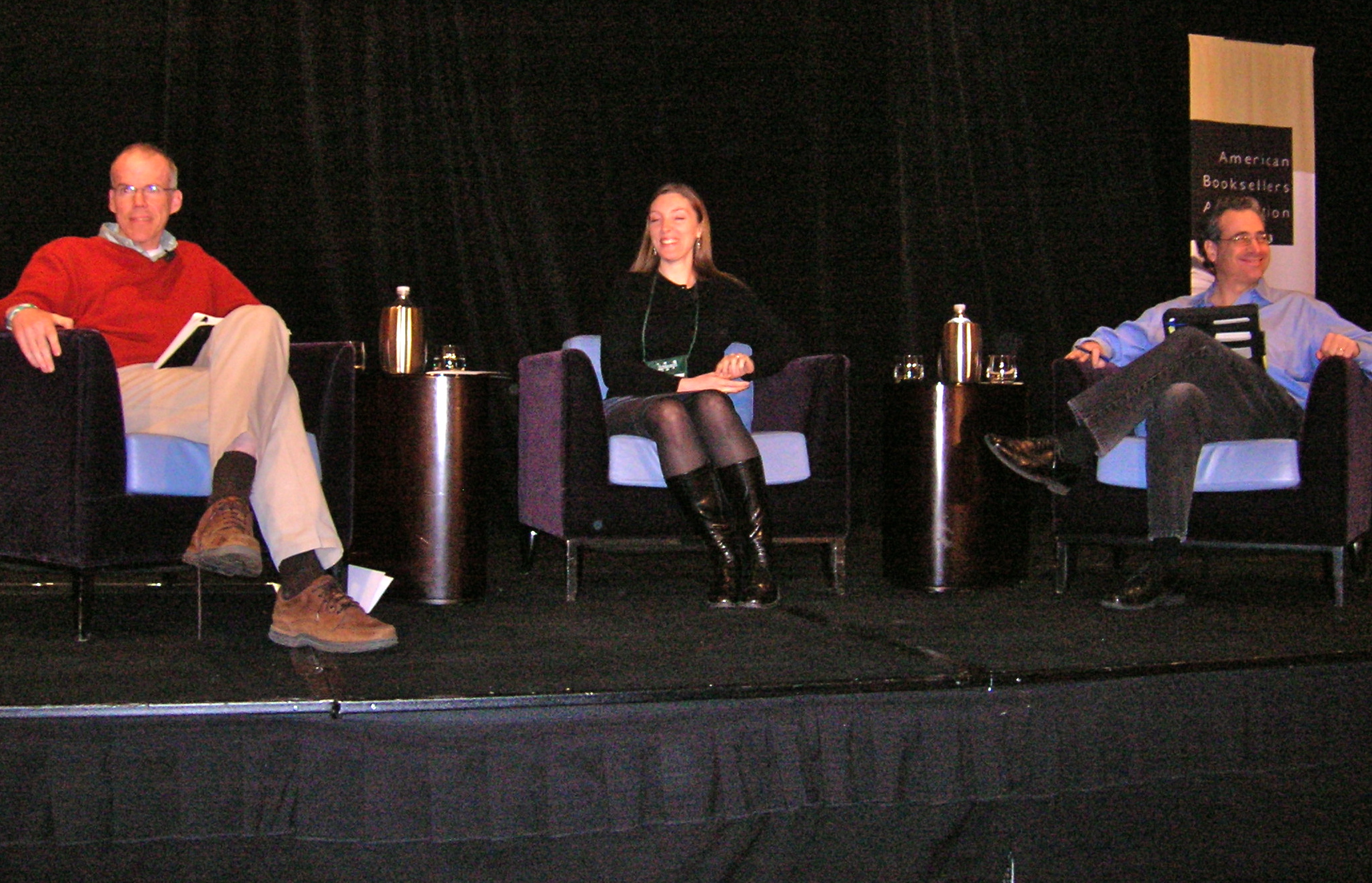 Retail Recommended Films
Sign Up for the Hometown Advantage Newsletter