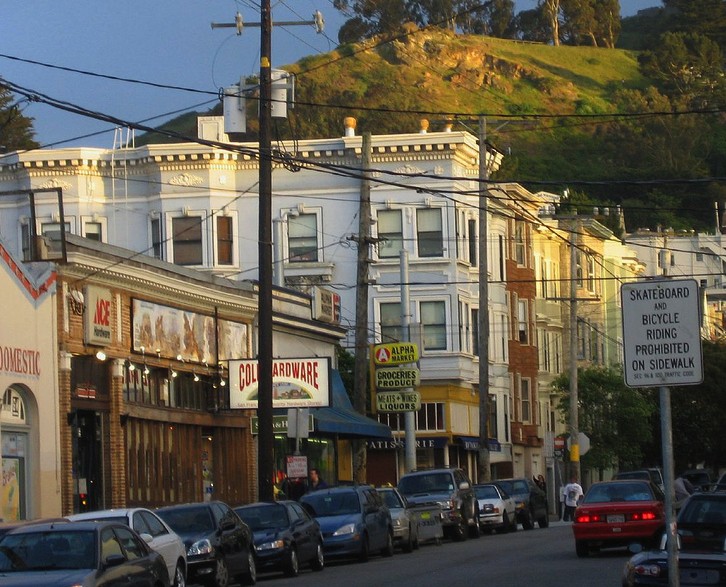 No other large American city has done as much to check the spread of chain stores as San Francisco. Under a city law enacted in 2006, a “formula” retail store or restaurant cannot open in any of the city’s neighborhood commercial districts unless it undergoes a public hearing and obtains special approval from the Planning Commission.

The restrictions have helped San Francisco maintain a relatively vibrant independent retail sector. The city has twice as many independent bookstores per capita as New York. It is home to some 80 local hardware stores. It also boasts more than 900 independent retailers selling fresh food, including more than 50 locally owned grocery stores of at least 5,000 square feet.

But San Francisco’s policy has major gaps. The law, for example, covers only neighborhood business districts, leaving the city’s downtown and other commercial areas unprotected. Its guidelines for approving formula businesses, which were written with smaller stores like Walgreens in mind, are also ill-suited to evaluating the impacts of big-box stores and large supermarket chains, which recently began pushing their way into San Francisco and other urban areas.

These gaps have allowed scores of new chain stores to slip into the city over the last couple of years. Target is opening two stores this fall. Fresh & Easy, a subsidiary of the British mega-retailer Tesco, has won approval for four stores and is working on a fifth. Whole Foods has opened half a dozen outlets. Several new malls are under construction. Even Walmart is scouring the city for sites. And, while San Francisco still has half as many Starbucks stores per capita as Manhattan, it’s now home to a staggering 66, along with about the same number of chain drugstores.

“San Francisco is perceived to be a tough place for big businesses and corporate formula retail chains. The facts don’t bear this out,” said Supervisor Eric Mar, who chairs the city’s Land Use and Development Committee. “We continue to hear from neighborhood merchants and residents that they feel the city is being steadily overrun by chain stores.”

Should that trend continue, it will not only erode the city’s distinctive character. It will also weaken its economy. According to a 2005 study by Civic Economics, local retailers have a much larger market share in San Francisco than they do nationally. This high proportion of local ownership is great for the city’s economy, because every $1 million in consumer spending the flows to independent businesses instead of chains generates about twice as many local jobs.

The initial outline of San Francisco’s formula business policy was enacted by the Board of Supervisors in 2004, when it added formula retail stores and restaurants to a list of uses that require neighborhood notification. This meant that nearby residents were notified when a chain applied to located in their neighborhood and had the option of requesting that the applicant undergo a review by the Planning Commission.

In 2006, voters overwhelmingly endorsed a referendum that greatly strengthened the law by making formula businesses a “conditional use” in all neighborhood commercial districts, meaning that each application is reviewed and approved on a case-by-case basis. Under the law, the Planning Commission must hold a public hearing and base its decision on several factors, including whether similar goods are already available within the district and the existing concentration of formula retail in the neighborhood.

Since then, the Board of Supervisors has expanded the policy to cover Chinatown and several mixed-use districts. It has also banned formula businesses entirely in a few neighborhoods, including North Beach and Hayes-Gough.

Despite the hurdle created by the review process, however, most formula business applications to date have won approval. According to a planning department report issued last year, of the 31 applications made between 2006 and 2011, 22 were approved, six were withdrawn, and only three were rejected.

But these numbers likely mask the policy’s deterrent effect. “It makes chains more selective about which locations they approach. Many will do outreach to the neighborhood before they apply. If they don’t find support, they don’t apply,” noted Supervisor Scott Weiner.

Stephen Cornell, who owns the 106-year-old Brownie’s Hardware, said the formula business law has helped neighborhoods maintain a mix of businesses, which is important in a city where many people don’t have cars and rely on nearby stores for day-to-day needs. “Shopping center owners work really hard to have a mix. They don’t have all shoe stores or all jewelry stores. It’s that mixture that makes a place viable,” he said. One problem with chains, Cornell explained, is that they often prefer to cannibalize a successful independent, rather than invest in an underserved neighborhood. Thanks to San Francisco’s review process, Starbucks was turned down in a neighborhood that already had several coffee shops. Petco was rejected in an area with multiple pet stores. Late last year, Sherwin Williams was denied a permit in a district with several hardware and painting supply stores.

While the law has deterred some formula businesses from applying and blocked permits for others, dozens have either won approval in neighborhood business districts or opened in areas of the city not included in the policy. Target, for example, has been granted a permit to open a store in one neighborhood business district and has another in the works in a zone not covered by the policy.

“Some of what I see that isn’t working well has to do with the definition and criteria being based on smaller formula businesses,” said Regina Dick-Endrizzi, executive director of the San Francisco Small Business Commission. One problem, she said, is that the criteria take into account only the immediate few blocks around the proposed store, but a large formula business like Target can affect an area that extends several miles out.

That’s one aspect of the policy that Supervisor Mar hopes to change. At his request, the city’s Budget and Legislative Analyst examined the potential economic impact of a large retailer coming into the city and gaining a 20 percent share of the local grocery market (which is close to Walmart’s 25 percent share of grocery sales nationally). The Analyst’s report, issued last month, concluded that over 300 existing businesses would close in the first year and the city would lose as many as 1,200 jobs.

Mar has already helped fix one part of the policy that has long vexed some neighborhoods: branches of big banks are not counted as formula businesses. In June, the Board of Supervisors passed Mar’s measure to bring banks under the policy, much to the relief of people living in areas where Chase and Bank of America have opened dozens of branches, leaving less space for other types of stores.

It’s also critical, Mar believes, that the city find a way to address the lack of grocery stores in some neighborhoods. Otherwise Walmart and Tesco are likely to find less opposition to their stores, despite their poverty-wage jobs. Mar is working with San Francisco Jobs With Justice to craft a program of financial and land use incentives to encourage grocery retailers, especially those that are locally owned, to move into neighborhoods where fresh food is hard to find. “In exchange, we will ask that these businesses adopt good neighbor policies, such as heightened labor standards and a commitment to healthy products,” he explained.

Mar plans to begin introducing parts of his legislative agenda this fall. His proposals will undoubtedly attract attention from policymakers and community groups in other big cities, like New York and Chicago, which are also facing an influx of chain retailers and an uncertain future for locally owned businesses.

How San Francisco is Dealing With Chains 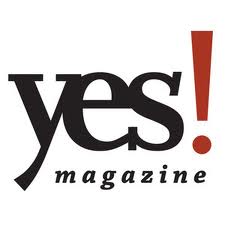 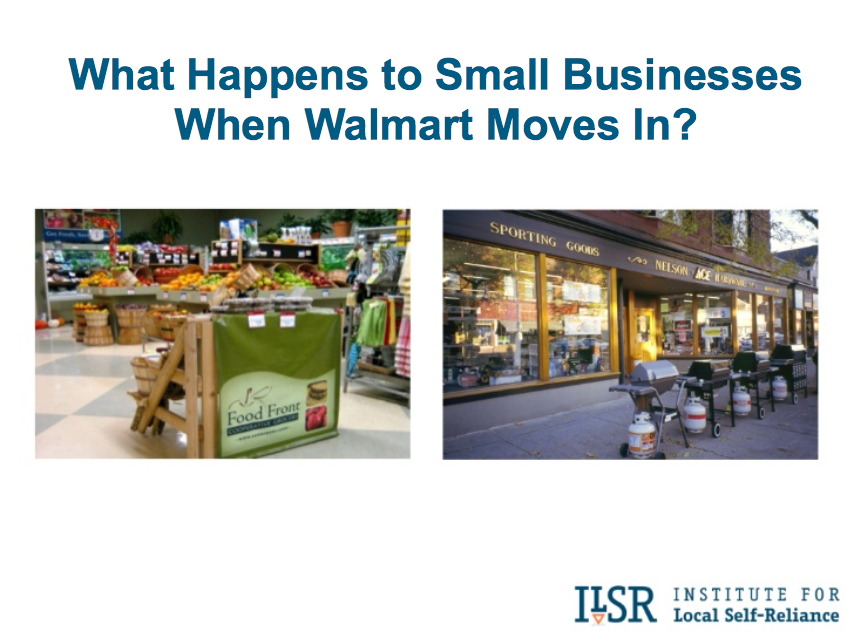 Retail Presentation: What Happens to Local Businesses Whe…
Sign Up for the Hometown Advantage Newsletter