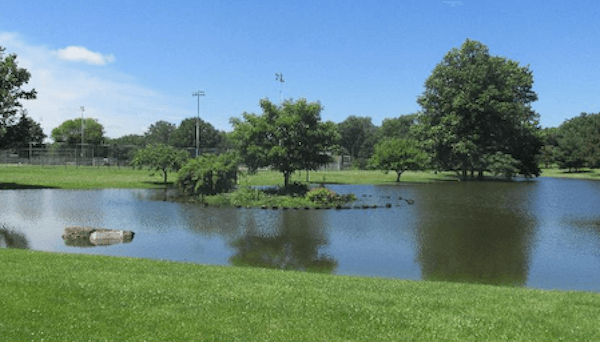 The community of Rock Falls, Illinois, is well on its way to developing a gigabit municipal network to offer better connectivity to residents, businesses, and public facilities. Last week, the City Council adopted an ordinance that allows the city to issue general obligation bonds to fund citywide fiber-optic Internet infrastructure.

The city’s plan will expand first in business corridors and then use the fiberhood approach in residential areas, building only after a certain percentage of households preregister. The plan divides the city into 14 fiberhoods with each area’s build out cost estimated to be approximately $250,000. Residential fiberhoods will require 45 percent participation prior to construction. Consultants estimate citywide buildout costs will be $13 million; the City Council authorized bonding for that amount. The first bond issue will be $4.1 million likely to happen in early May if approval proceeds as planned.

The City Council authorized the first phase of the project to begin – network design and project administration – which will cost approximately $207,000. The process to issue GO bonds will start in March and city leaders hope to have the backbone completed by the end of June.

Most publicly owned Internet infrastructure is funded by revenue bonds, avoided costs, or interdepartmental loans rather than GO bonds. When funded by general obligation bonds, a project is backed by the credit and taxing power of the issuing jurisdiction and the resource is always publicly owned. Clearly, the community of Rock Falls recognizes how critical the investment is to the community’s future.

In his recent State of the City address, Mayor Bill Wescott focused on three factors that drove the initiative: growth, the city’s strong finances, and local control.

Wescott emphasized that the city has a strong bond rating and has held fast to its reserve fund policies. Even though the state has financial issues, he said, Rock Falls is solid and now is the time to make this investment in the future.

He also described how this investment will allow members to keep local dollars in the community, rather then sending them off to a distant provider with no interest in what happens in Rock Falls.

Community On The River

Located in the northwest corner of the state, the town sits on the Rock River with Sterling on the other side. Chicago is two hours directly east. In the 1980s, the city invested in a hydroelectric plant and the community pays low rates for electricity from its municipal electric utility.

Like many other municipal electric utilities across the country, the City of Rock Falls Electric Department (RFED) used fiber-optic cable to connect substations. Back in 2004 community leaders began working with various consultants investigating ways to make more and better use of existing assets. They’ve served a few business customers in the past, but this plan will bring fiber to all of the community.

RFED serves the 9,300 people who live in the city and has received a number of awards for reliability and safety. The institutional knowledge and resources in RFED will make their municipal network project easier to implement.

The community has been working on the plan for approximately two years, as locals have grown increasingly dissatisfied with incumbent cable provider Comcast. The lone City Council member voting against the plan expressed concern about losing Comcast franchise fees if Rock Falls’ service turns out to be “a huge success.” Since satellite is drawing away Comcast customers in Rock Falls and the city receives no fees from satellite providers, the city’s coffers are no worse off. With an established trust between residents and the existing utility, it seems like a win-win for both the municipality and its citizens.

The city of Rock Falls has also had their own difficulties dealing with Comcast:

“The franchise fees have been going down steadily, and a lot of that is because of dissatisfaction with Comcast,” City Administrator Robbin Blackert said. “People are switching to satellite, which we get nothing for, or cutting the cord entirely.”

Blackert said residents are constantly bringing Comcast equipment to City Hall, frustrated with the company’s customer service. The relationship has also been strained with the city.

“We haven’t been able to solidify a contract with them in a decade, and we’ve lost revenue – it’s not been a good relationship,” Blackert said. “The company has become too big and hard to deal with.”

Check out the adopted ordinance and the consultant’s report in the City Council packet at the Rock Falls, Illinois, website (starting on pg. 29).

Rock Falls, Illinois: The Future Is In Fiber 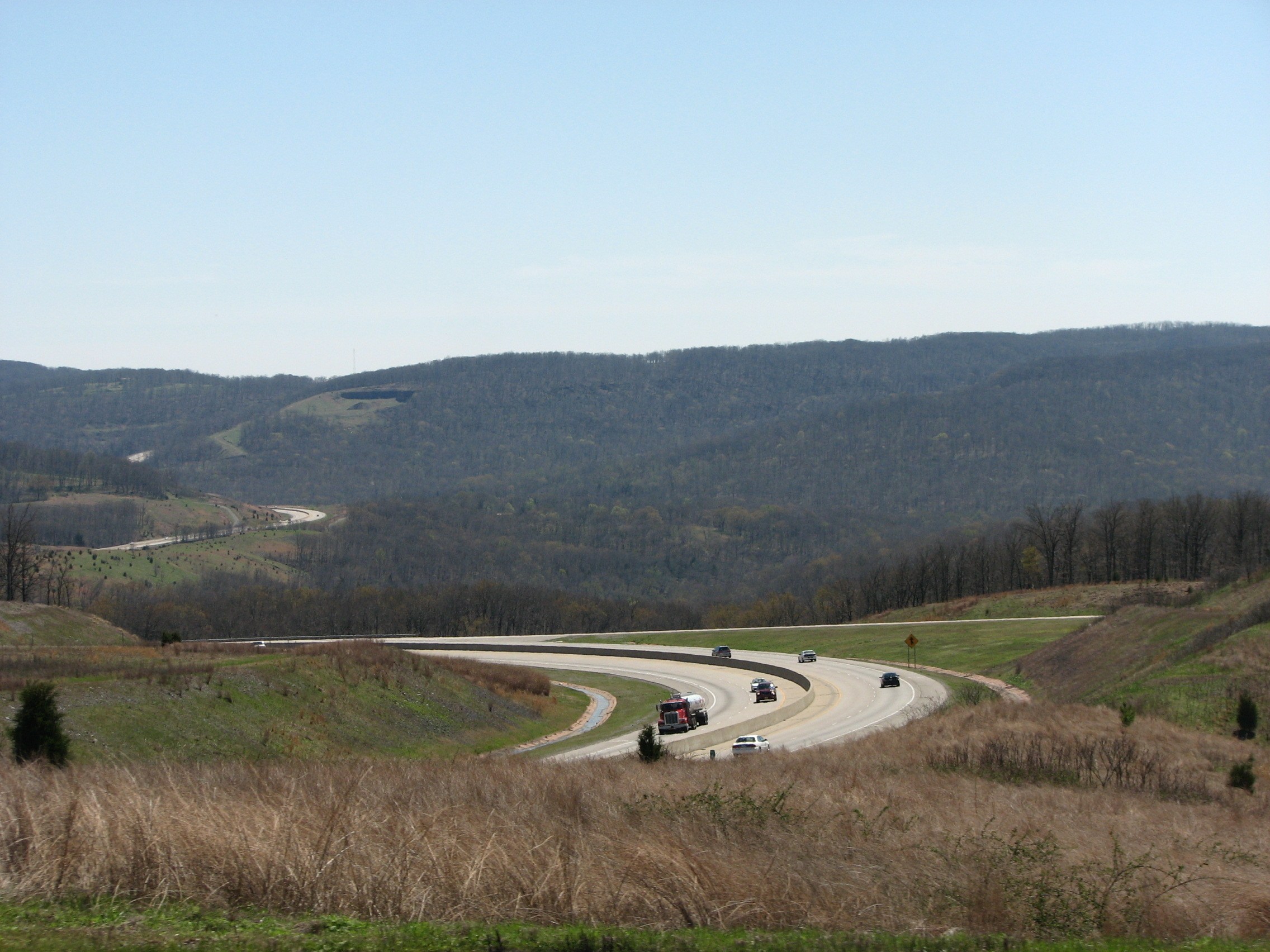 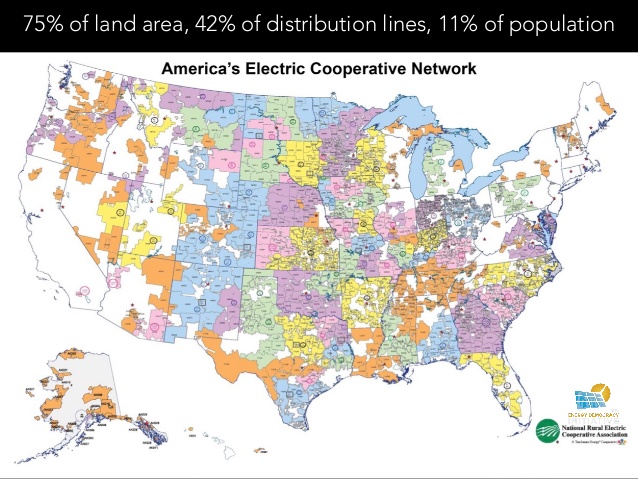