Inclusive financing is a way to ensure that low-income folks have access to the myriad benefits of energy efficiency and renewable energy technologies by paying for these upgrades as part of their electricity bills. Minneapolis, Minnesota is looking at requiring the inclusion of this financing option and Frank Jossi of the Energy News Network covered the development. Our coverage of the policy is available here.

John Farrell, director of the Energy Democracy Initiative at the Institute for Local Self-Reliance, has long been a fan of on-bill, inclusive financing because it does not require customers to take on debt or submit credit scores. He wrote a research paper in 2016 on a type called Pay As You Save (PAYS).

Here’s how it works:

A utility customer becomes aware of an energy saving opportunity in their home and applies for on-bill financing through their utility.

The program administrator evaluates the project and potential savings. If it qualifies, the utility or a partner pays a contractor to complete the project.

The utility adds a charge to the monthly bill for the customer’s address, but the charge is smaller than the monthly cost savings created by the project.

Customers are guaranteed immediate savings on their monthly bill, and if they move the charge — and benefits — remain for the next resident.

Farrell’s paper revealed half the customers who received offers in the PAYS program accepted them compared to just 10 percent in debt programs. The size of projects was also nearly twice those under debt-based systems. The system has the added advantage of reaching often hard-to-reach renters, which in Minneapolis represent more than half the population.

Next steps in Minneapolis

The PAYS model is already used in seven states, including Kansas, Missouri and Arkansas, and serves customers of 17 utilities, including two investor-owned utilities. The Minneapolis study will look at how it might work in a colder climate where more project would involve heating, Farrell said.

Several Minneapolis city council members expressed support for the program because the design seems to insure participants save money on upgrades and can afford the cost.

On-Bill Financing Gets a Boost in Minneapolis, Issue Covered by Energy News Networ 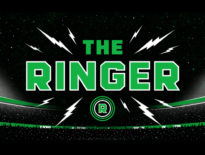 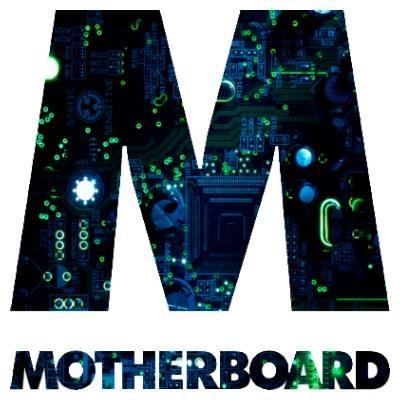