Many open Internet advocates were disheartened at a recent U.S. Court of Appeals decision that shot down the FCC’s net neutrality rule. But for those in favor of local government-owned broadband networks, the ruling may have something in it to cheer about.

Circuit Judge Laurence Silberman, dissenting from part of the court’s overall decision, gave his interpretation of Section 706 of the Telecommunications Act of 1996, which outlines advanced telecommunications incentives and FCC authority. Silberman’s reading of the section has some community broadband proponents encouraged that the court will support the FCC’s power to regulate in the public interest – in this case, removing state barriers to local government-owned networks.

Christopher Mitchell, director of the Telecommunications as Commons Initiative of the Institute for Local Self-Reliance, a nonprofit economic and community development consultancy that advocates for community broadband, called the development a “gift” from Silberman.

“There’s been papers and law review journals before saying that the FCC could use its Section 706 power to overrule state barriers to local networks, but the FCC said that it didn’t think it had enough power, or it wasn’t clear enough,” Mitchell said. “We always thought that it had plenty of power, but they were too timid. Now we see at least one district court agrees with us.”

Section 706(a) of the Telecommunications Act of 1996 states:

“(a) In General: The Commission and each State commission with regulatory jurisdiction over telecommunications services shall encourage the deployment on a reasonable and timely basis of advanced telecommunications capability to all Americans (including, in particular, elementary and secondary schools and classrooms) by utilizing, in a manner consistent with the public interest, convenience, and necessity, price cap regulation, regulatory forbearance, measures that promote competition in the local telecommunications market, or other regulating methods that remove barriers to infrastructure investment.”

Community broadband advocates have been frustrated for years as states have put up legislative barriers that restrict the ability of local governments to build their own networks. Large telecommunications companies such as AT&T and Time Warner Cable have lobbied against networks at various state legislatures, and have supported candidates in local government races where municipalities were considering alternative methods of broadband access.

For the moment, Mitchell wasn’t sure how much the ruling would change things for local governments that want to develop their own broadband networks. He’s already noticed an uptick prior to the ruling in the amount of local governments that are interested in cheaper high-speed Internet access, based on the successes of cities such as Chattanooga, Tenn., and more recently, Google Fiber deployments in Kansas City and elsewhere.

Mitchell added that in the aftermath of the net neutrality case, it’ll still take FCC Chairman Tom Wheeler’s buy-in regarding the Commission’s power in Section 706 to really see how the ruling impacts community broadband efforts.

“I don’t want to ever be categorized in saying that this was a good decision – it’s certainly disappointing in that it leaves the Internet less protected from a few big companies that I think would damage it,” Mitchell said about the net neutrality ruling. “But my takeaway from this is that the FCC has more power when it comes to removing barriers to infrastructure building.”

Does ‘Net Neutrality’ Ruling Have a Silver Lining for Local Govs? 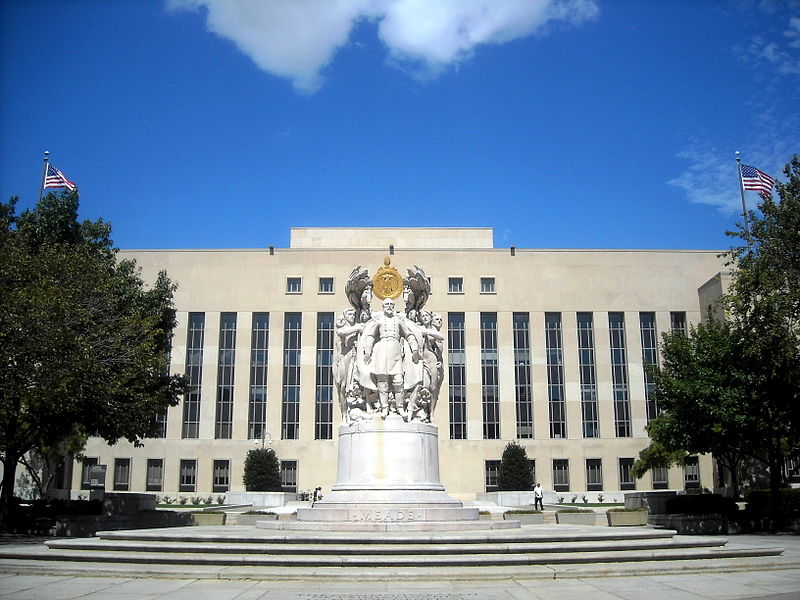 information Circuit Court to FCC: You Can Restore Local Author…
Sign Up For Community Broadband News