The chichi clothing store Anthropologie has nearly 200 stores worldwide, and Stacy Mitchell thinks that’s plenty.  What has earned her ire in particular is the twee retailer’s pending arrival in Portland, Maine, where Mitchell grew up and now lives. This seaside city is often cited as one of America’s most charming, thanks in large part to decades of regeneration spurred by local entrepreneurs. “Now that downtown is thriving,” Mitchell says, “national chains have decided to get in on some of that action.”

In a nutshell, it’s the story of the American city today, where the political elite considers the arrival of national chains to signify the downtown’s return to commercial relevance and fiscal well-being—a step toward regaining territory ceded to the suburbs many years ago. For Mitchell, it represents the erosion of one of the last places where independent businesses have, historically, held their ground.

Mitchell is a co-director of the Institute for Local Self-Reliance, a think tank where she has worked for almost two decades. Her mission: help cities and towns understand the economic advantages of independent businesses—and assist local business owners in fighting off corporate rivals like Amazon.

By taking this message to forums as varied as Bloomberg Businessweek, city councils, small business conferences, and bookshelves, Mitchell has become a national advocate for a traditionally parochial issue. Betsy Burton, a Salt Lake City bookseller and activist, has dubbed her the independent movement’s Joan of Arc.

In the past few years, Mitchell says, small businesses have experienced a surge of well-publicized support. Consumers have rallied to farmers’ markets and neighborhood bookstores, reinforcing a localism movement with a few wins among a lot of losing causes. The number of independent bookstores in the U.S., for example, has grown by nearly 30 percent since 2009.

“It’s enormously encouraging what’s happened just in the past few years, in terms of public interest and support for independent business,” Mitchell says. “There are signs that people want something else, that people have dissatisfaction with big retailers taking over the economy.”

But, she says, the war between chains and independents won’t be won by conscious consumers willing to drop an extra buck on a bacon egg & cheese at the local diner.

In 2006, Mitchell helped found Portland Buy Local, whose organization now includes 350 independent businesses around town. On the home front, she has a good view of the challenge at hand. “One of the paradoxes is that people come to Portland because it’s so unique and different from wherever they’ve come from,” she notes, “but they gravitate towards places they recognize.”

That might mean choosing Anthropologie over local department store Renys, “a Maine Adventure” since 1949.

The National Champion of Local Business 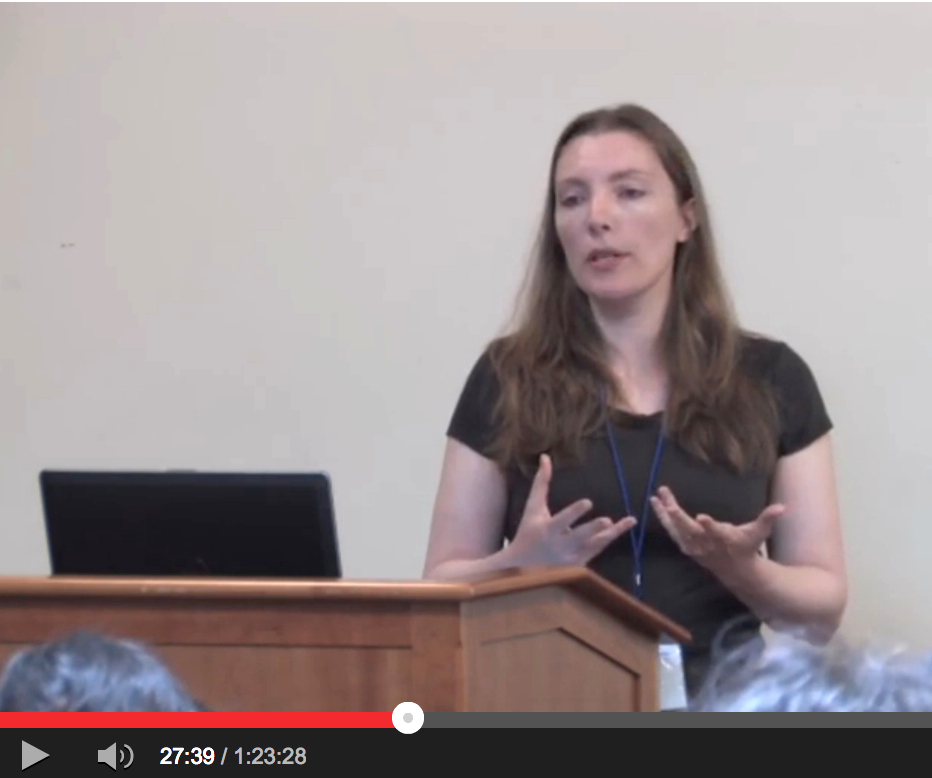 Retail A Localist Agenda: Policy and Politics for Buildin…
Retail Demos and ILSR Co-Host a Convening on Building a P…