On November 28th, 2016, Montgomery County’s chief executive Isiah Leggett signed the “Strategic Plan to Advance Composting, Compost Use, and Food Waste Diversion in Montgomery County,” culminating a process that was in-the-works for much of 2016.

The law may be the first in the country to stipulate a diverse and distributed plan that considers food rescue, backyard composting, community scale composting, on-site institutional and commercial composting, on-farm composting, and local use of compost in order to support soil health and the County’s stormwater management program.

The law, which is available here, requires Montgomery County’s Director of Environmental Protection (DEP) to “develop a Strategic Plan to advance composting, compost use, and food waste diversion” by January 1st, 2018. The law also requires the DEP to submit an annual report each year documenting progress towards achieving the goals of the plan.

There are a number of reasons that Montgomery County’s action on this matter is significant for the overall impact of organic waste diversion, including:

Bill 28-16 was developed in close partnership between the Institute for Local Self-Reliance and Council-member Berliner, his staff, as well as the Montgomery County Food Council. On June 28th, 2016, Berliner introduced the legislation to the Montgomery County Council. At the time of introduction, Bill 28-16 already had the support of six of the nine council members.

The public hearing on the bill took place on Tuesday, July 19th at 1 pm in Rockville, Maryland. The Institute for Local Self-Reliance’s Brenda Platt submitted testimony on the benefits of the bill in person.

Twelve individuals testified on the bill, all of them in favor of its implementation. The list of those testifying is as follows:

Video of the testimony is available here (Brenda Platt begins her testimony at 19:50):

Outside of the in-person testimony, a number of organizations submitted letters expressing their support, including the Maryland Horse Council, Johns Hopkins Center for a Livable Future, and the Maryland Sierra Club.

In a follow-up to the hearing, Heather Bruskin of the Montgomery County Food Council noted that, “The large turnout made a strong impression [on the entire council] of the significant support behind this bill.”

In the ensuing months, a few changes were made to the bill’s text, including:

The bill packet, available from the Montgomery County Council’s website, includes all of these proposed changes, their committee recommendations, and copies of all of the bill’s verbal and written testimony.

See video of the vote, below:

The bill was then signed by the chief executive of Montgomery County, Isaiah Leggett, on November 28th, 2016.

This legislation is an important first step in ensuring that distributed, small-scale composting has a seat at the table in the discussion of recycling and the waste stream. The fact that this legislation is in force in one of the most diverse counties in one of the largest metro areas of the country speaks to the crucial nature of a Strategic Plan to increase the prevalence of composting.

Many communities and metro areas can include these concerns on a on an agency policy level, rather than a legislative one. By setting the stage and requiring departments such as the Department of Environmental Protection in Montgomery County, Maryland, to consider distributed, small-scale composting to achieve their goals, this law further normalizes composting as a way to revitalize local soils, build community wealth, and shore up food deserts across their territory.

Already, small-scale composting legislation is in the works in a number of states, including in the Maryland General Assembly.

We at the Institute for Local Self-Reliance recognize the reality that there is no “one-size-fits-all” approach to diverting organic material from the waste stream. However, this unique legislation can and should be used as a model to adapt what will work best in your community. 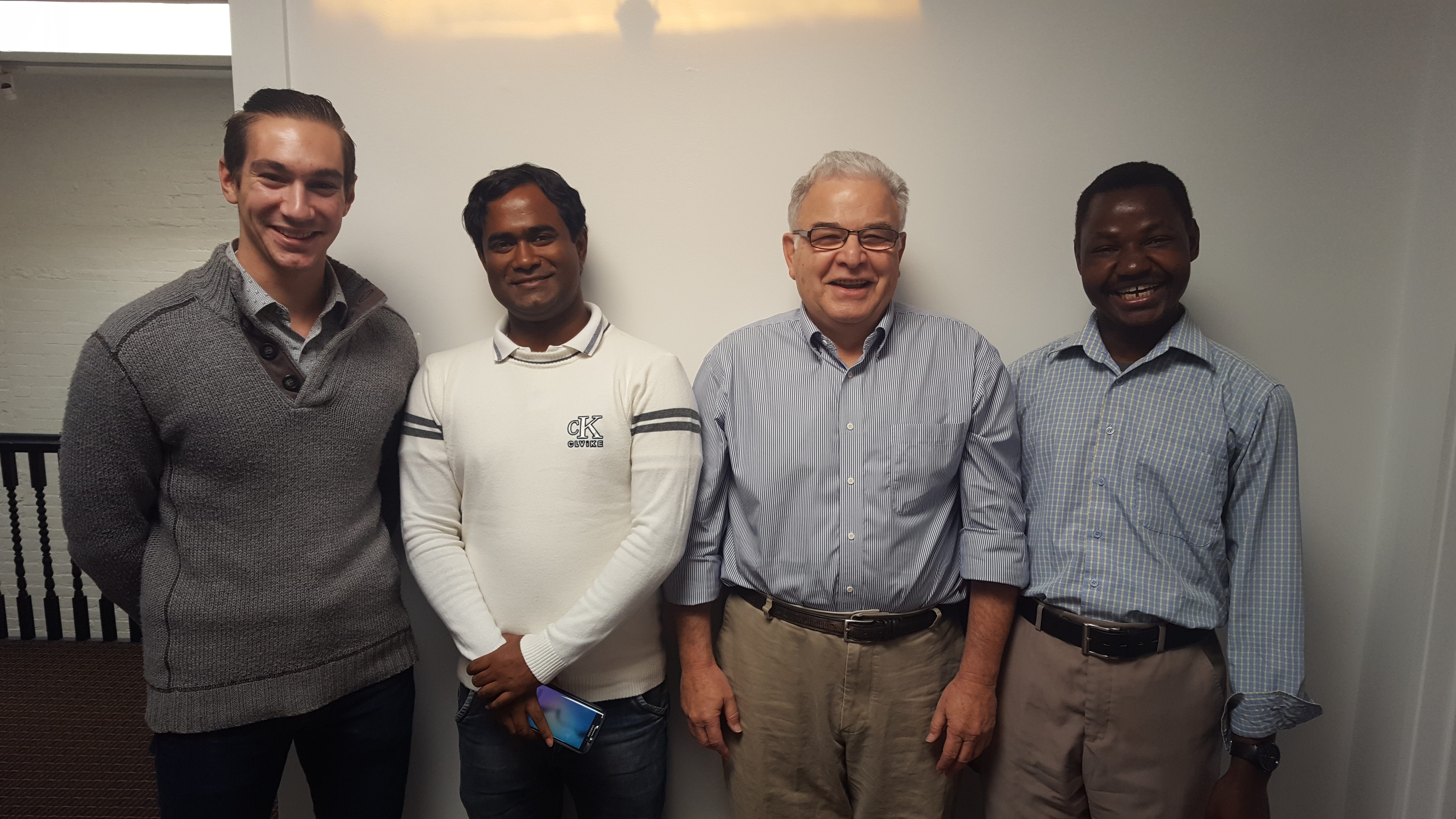 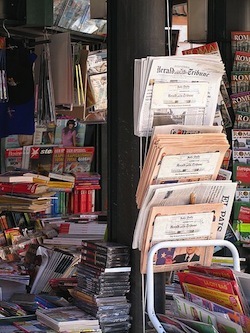 Composting Waste to Wealth, 2016 in Review
Sign Up for Composting and Zero Waste News