Independent remodeling businesses are being increasingly squeezed by Home Depot and Lowe’s. Having captured nearly half of all hardware and building supply sales nationally, the two chains are now expanding aggressively into installation services.

Home Depot, which begin with carpet-fitting a few years ago, now installs everything from roofing and windows to decking and heating systems. Lowe’s is likewise moving into “do-it-for-me” services and together the two companies do about 26,000 installations a day.

Initially, both chains started by subcontracting the work to other firms, including some local, independent remodelers. But now they are bringing more and more of the business in-house. Home Depot recently acquired RMA, the third-biggest installer of replacement windows and external wall coverings, and also bought Installed Products USA, which installs roofing.

“Many [independent remodelers] thought they were invincible, that it would not affect them. Now Home Depot and Lowe’s want it all,” said Bob Sayre, who founded Max Equity, Inc. in 2002 to help independent remodeling businesses counter the mega-chains.

He says that Home Depot and Lowe’s have the advantage of massive advertising budgets and a widespread perception of lower prices. “They’re everywhere. That’s why they have the upper hand. They have the first shot at the customer,” he explained. A customer might go into Lowe’s to shop for a refrigerator, say, and then decide to have the whole kitchen installed by the chain, without getting bids from other remodelers.

What is particularly frustrating for independents is that mega-chains actually have substantially higher installation prices. “The customer is paying a significant premium,” said Sayre. Home Depot even admits as much. “We will never win on pure price,” Frank Blake, the company’s executive vice-president of business development told the London-based Financial Times. “The person operating in the neighborhood just on his or her own will be able to win.”

But people still assume that the big-boxes are less expensive. “They charge a premium now and once they own all the business, I can just imagine what they’ll do,” said Sayre.

Home Depot and Lowe’s also benefit from financing that allows customers no interest and no payments for six months to a year. Sayre tells the story of a countertop installer who lost a big job to Home Depot, because even though his price was 20 percent lower, he was unable to finance the deal.

“One of the things we’re doing is working with a bank to try to set something up so our members can offer that kind of financing,” said Sayre. Max Equity started with 70 independent remodelers in and around St. Louis. The association then went national and has now grown to more than 5,000 members. It hopes to reach 10,000 by the end of the year.

There’s no cost to join. The main benefit of membership is a rebate check. By pooling the purchasing power of thousands of remodelers, Max Equity is able to obtain volume discounts from suppliers. The company has negotiated deals with national suppliers of paint, flooring, siding, plumbing, and heating and air conditioning systems. It is also working to establish relationships with local vendors of lumber, kitchen cabinets, electrical supplies, and other products in every state.

The way it works is that, at the end of each quarter, the vendors add up the total purchases made by Max Equity’s members and then provide a rebate of 2-3 percent. Max Equity distributes 70 percent of the rebate back to its members, keeping the remaining 30 percent to run the program. (Members buy directly with the vendors, not through Max Equity.)

The average remodeler purchases more than $1 million in supplies each year, so the annual rebate can amount to more than $20,000.

Selected vendors benefit from the relationship, because they stand to become the first choice for remodelers that belong to Max Equity. Many also have a keen interest in making sure independent remodelers survive: the big-boxes either do not stock their products or demand such low margins that they cannot operate profitably.

Having grown to dominate retail sales of hardware and building supplies, Home Depot and Lowe’s are turning to new avenues for growth.

Home Depot plans not only to compete with independent remodelers, but recently became a major supplier to this industry. Last year, the company acquired White Cap Construction Supply, a distributor of specialty hardware, tools, and materials for the construction trades. White Cap has 70 outlets, a staff of 1,700, and an extensive fleet of trucks for job-site deliveries.

On another front, Home Depot may soon be replacing your city’s waterworks, having acquired a leading supplier of water systems. Home Depot says half of all municipal water infrastructure in the US will need to be replaced over the next 15 years. 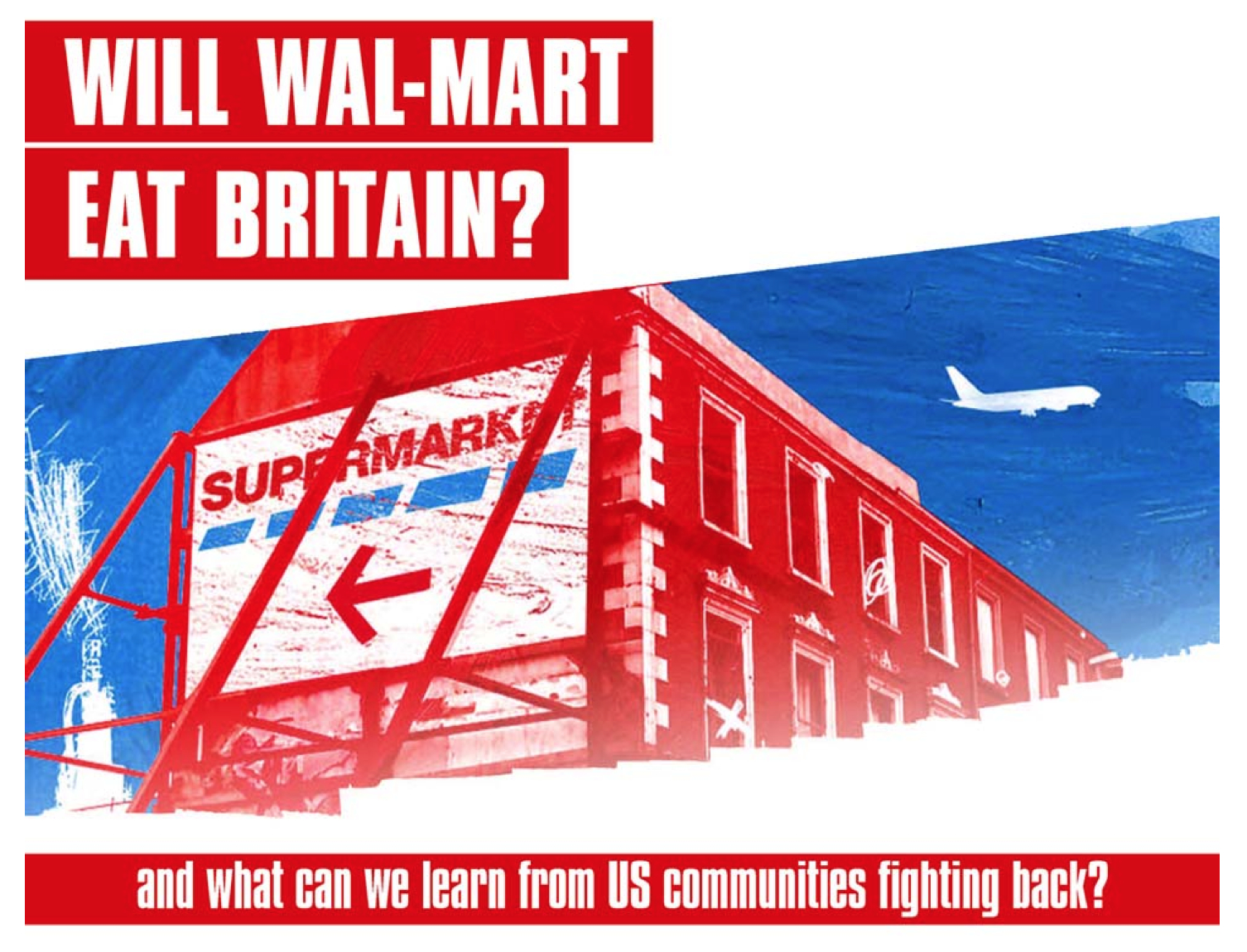