Proposals for large-scale garbage incineration are proliferating throughout the US, just as they did 30 years ago. Back then, a spontaneous movement by citizens, small businesses, and public officials arose to stop the vast majority of these proposals. One estimate is that 300 of 330 proposed plants were defeated including one in Austin, TX, after construction had already begun in 1986. Citizens and real estate interest made the City Council aware of the long-term costs of the facility that far exceeded the cost of a comprehensive recycling and composting approach.

After a 15-year hiatus, the proposals are back (perhaps 200 of them.) They claim to be new and improved with some companies offering ‘state-of-the-art’ technologies such as plasma arc, gasification, and pyrolysis. Now, companies can look forward to financial assistance schemes and renewable energy tax credits, which have been passed at the state and federal level. Once again citizens, small businesses and elected officials are saying “No.” To date only one plant has been officially approved by a 3-2 vote in Palm Beach County, FL. Others are facing stiff resistance.

ILSR remains the primary, on the ground, technical assistance provider to cities and counties facing these proposals. Here is how we reacted to the current round of garbage incineration proposals:

In Maryland and Arizona, ILSR provided detailed technical arguments on why renewable tax credits should not be awarded to garbage incineration projects that divert scarce funds from legitimate renewable energy technologies and projects. In Michigan, ILSR prepared a detailed response on why the ban on sending yard debris to landfills and incinerators should be upheld.

In Cleveland, ILSR provided on-going information assistance to local environmental activists and key City Council members. We also conducted workshops in Cleveland co-sponsored by Ohio Citizen Action, the Sierra Club, and Environmental Health Watch. In March the permits for the plant were rejected, effectively ending the project. Immediately thereafter, ILSR and Ohio Citizen Action began efforts to meet with the City Council and Administration to present an alternative approach based on recycling, reuse and composting systems that reduce the waste stream and stimulate local economic growth.

In Detroit, ILSR continues its long term assistance to Zero Waste Detroit, a coalition of community-based public health and environmental organizations to stop the city from assigning Brownfield tax credits to the privately owned plant and to implement recycling and economic development programs sorely needed in the local economy.

In Frederick and Carroll Counties, ILSR has worked for five years with citizens, elected officials and small businesses present detailed economic analyses which show that the proposed plant will be a financial albatross for tax payers for decades to come. The proponents are using a garbage incinerator in neighboring Montgomery County as a model. Yet that model has cost the tax payers of that county over $100 million in subsidies required because the revenue from electricity sales and tipping fees cannot match the cost of operating and financing the plant’s bonds.

In Gonzales, CA, ILSR has helped low-income citizens, organized by Greenaction for Health and the Environment, fight against a proposed garbage incinerator.

Atlanta rejected incineration years ago. In 2011 ILSR was asked by the Office of Sustainability to help design and implement a recycling and economic development approach. ILSR prepared a detailed zero waste plan for the city. We also worked with faith based and community based organizations to expand and initiate reuse and recycling enterprises that are now focused on textile, paint, electronic and building materials reuse. ILSR was assisted in this effort by Saint Vincent De Paul of Lane County (SVDP) the premier reuse and economic development organization in the US.

ILSR has been working in Alachua County, FL since the 1990’s when a proposed garbage incinerator was defeated. Through a citizen’s task force and the Public Works Department, ILSR assisted in the research and zoning application for a 40-acre industrial park for recycling and composting companies. The Board of Commissioners approved the project unanimously. The county is planning to build an in-ground anaerobic digester for recovered food discards as an energy source for the county’s fleet of trucks. Also, with the help of SVDP, the county established a drop off zone at its transfer station which is now allowing Habitat for Humanity to recover valuable used products for resale in their ReStore. The program has also allowed the University of Florida to divert scores of used mattresses and furniture from the transfer station and landfill. Low-income families send the trucks to Orlando, FL, where the Mustard Seed non-profit organization processes the products for reuse.

After cancelling an incinerator in 1986, and establishing a city run recycling and composting program, Austin, TX is pursuing a zero waste program, which ILSR was instrumental in establishing. Through a series of workshops sponsored by the city and Travis County, ILSR convinced the City Council to form a Zero Waste Task Force. ILSR worked for the Task Force through a sub-contract with a consulting firm to prepare a detailed plan. The city hired a highly respected zero waste planner who is now in charge of the new Resource Recovery Department. ILSR is assisting in attracting companies to the industrial park as in Alachua County, FL.

Los Angeles has also embarked on a zero waste program after ILSR helped citizens defeat five incinerators planned for low-income communities in 1985. ILSR continued to work in the aftermath of the defeated incineration plan by intervening with citizens when the city chose to contract out recycling to a national hauling firm. The city abandoned this approach and implemented a hybrid program where unionized city workers collect recyclables and yard debris and deliver the materials to a series of small private firms for processing and marketing. Hundreds of jobs have been created in the public and private sectors. ILSR was part of the consulting team preparing the zero waste plan. We were focused on how each of the six waste sheds in the city could manage recycling and composting in a decentralized manner, reducing the burdens on regional facilities.

In Reading, PA, another city that ILSR helped in 1980’s when it was faced with a proposed garbage incinerator, the newly elected mayor hired ILSR in 2011 to re examine its contract for recycling with a national hauling firm. Our detailed analysis pointed to up to $300,000 in savings if the city were to use city workers to collect recyclables. This program will be in effect as of May 1, 2012. ILSR is also working with the city to attract small scale recycled paper and plastic manufacturing companies and non-profit reuse enterprises. 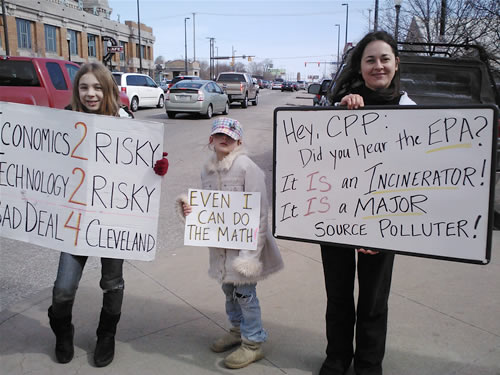 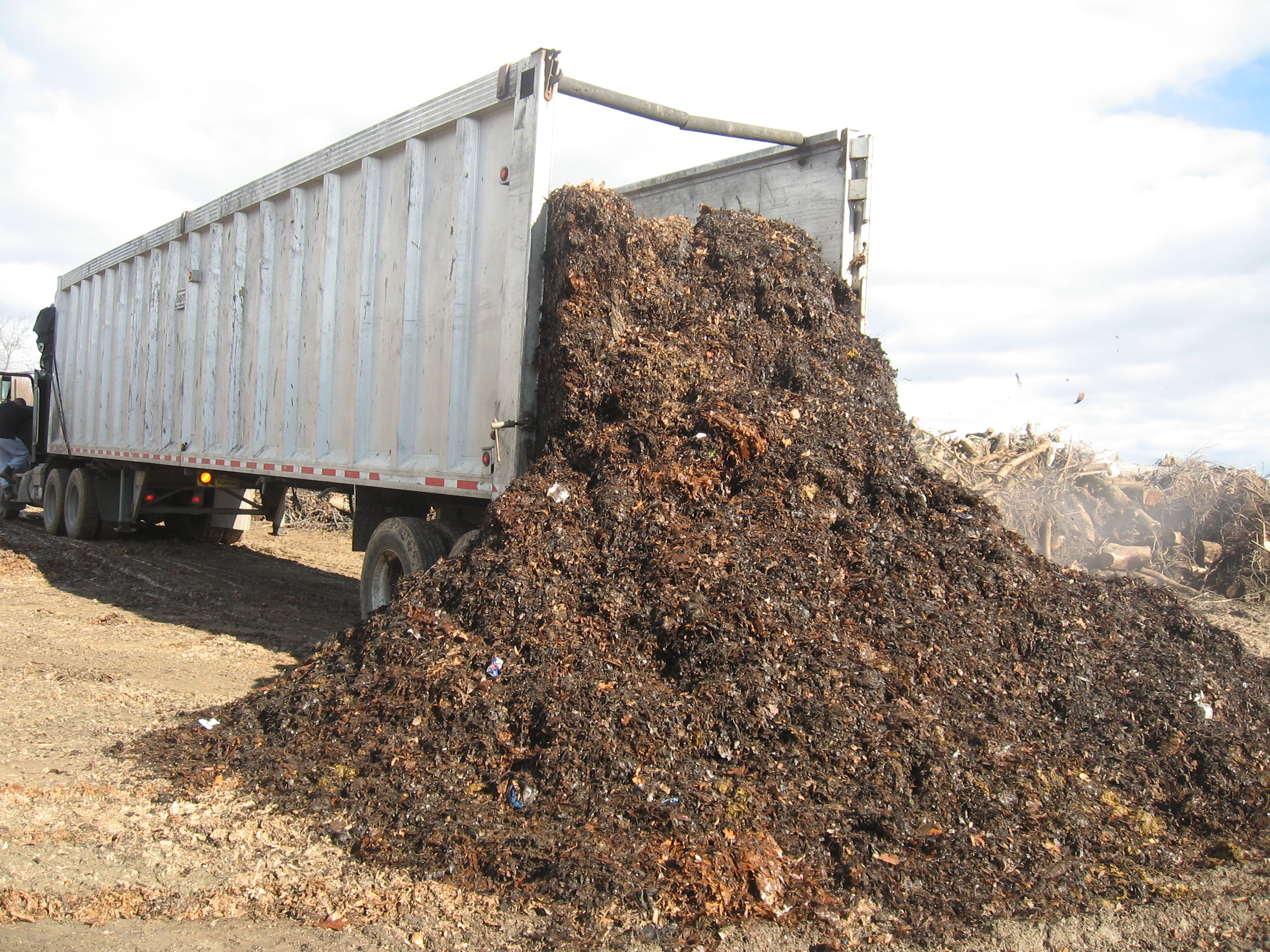