A few of us from the Community Broadband Networks Initiative recently attended the BBC Community Toolkit Program & Economic Development conference in downtown Minneapolis. On the first day, Gigi Sohn, Special Counselor for External Affairs for Chairman Wheeler at the FCC received the award from the Coalition for Local Internet Choice for the Local Internet Choice National Champion. The Obama administration’s FCC, under the guidance of Chairman Wheeler and the sage advice of Gigi, has become enlightened to the positive potential of community networks.

To their credit, the agency has dealt with a number of issues, including network neutrality and a number of other consumer centric matters. We have reported on some of them, but the most central to our work has been the issue of state laws that restrict the deployment and expansion of municipal Internet networks. Gigi, as one of Chairman Wheeler’s top advisors on this matter, played a pivotal role in helping the agency pursue municipal networks as a critical aid to local control, competition, and the ultimate national goal of ubiquitous Internet access.

Gigi reflected on the court battle that reversed the FCC ruling from 2015 preempting state barriers that prevent North Carolina and Tennessee municipal Internet networks from serving nearby communities. She noted that advocates shared truths about community networks with data about economic development, competition, and quality of life. The benefits of local authority became clear but, unfortunately, the courts showed us that this is not a battle to be fought on the federal level. The court may have agreed with the fact that municipal networks are beneficial, but they did not believe the FCC had the authority to preempt state laws, even if they are counter-productive.

In other words, in order to obtain local Internet choice, the fight has to also be local:

The battlefield is no longer the FCC and the courts, but state legislatures. And the battle plan is no longer to file convincing petitions and briefs. It is for advocates for local Internet choice to bring every local mayor, city council, business, school, college, library, chamber of commerce and citizen together to convince state officials that for the future of those cities and towns and by extension, the state itself, localities must have the ability to determine their own broadband futures…

Without a doubt, this new battlefield is much larger and the battle will be much harder, longer and more costly. But victory will be sweeter and less vulnerable to legal challenge if local stakeholders make their voices heard.

Sohn restated what Chairman Wheeler told us in August:

Looking ahead, Sohn’s words also turned to the practical matters of the physical infrastructure of Internet networks. She urged communities to address the issue of pole attachments as quickly as possible. In addition to obtaining access to poles under the control of incumbents or utility providers, municipalities need to consider the make-ready process. “This ‘make-ready’ process is ripe for gaming by those who disfavor competition,” she observed. Certainly, the games have already commenced, as AT&T has already filed suit to delay Google Fiber deployments in Nashville and in Louisville by preventing make-ready streamlining in those cities.

Even though she spoke of both positive and negative outcomes, Sohn expressed a hopeful excitement for dark fiber. She mentioned the projects in Westminster, Maryland, and Huntsville, Alabama, and spoke positively of a similar open access model.

What Doesn’t Kill Us Makes Us Stronger

Sohn left us with the message that, even though we have been through a setback in obtaining local authority, we have profited from the experience as we move the challenge to the state level. She also drew from the promise of opportunity that she sees ahead:

In closing, I’ll paraphrase just about every State of the Union address – “the state of local Internet choice is strong.” This is true despite the setback dealt by the 6th Circuit. Many challenges lay ahead, but so do many opportunities. If the past three years serve as precedent, I know that the passionate, knowledgeable and resilient advocates of this movement will overcome the challenges and take advantage of the opportunities. Let’s keep working together until every community can determine its own broadband needs without barriers. Thanks again for this wonderful honor and for all the support you have given Chairman Wheeler, the FCC and me for the past three years.

Watch the video of Gigi Sohn’s speech, courtesy of Ann Treacy at the Blandin Foundation and check out their blog, Blandin on Broadband:

The text of the speech is also available online. 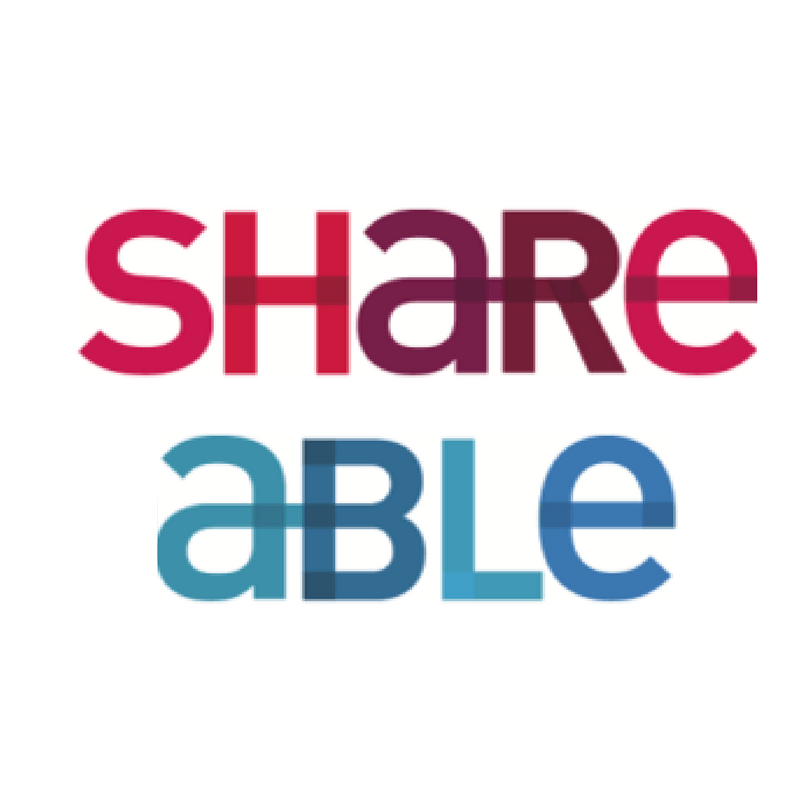