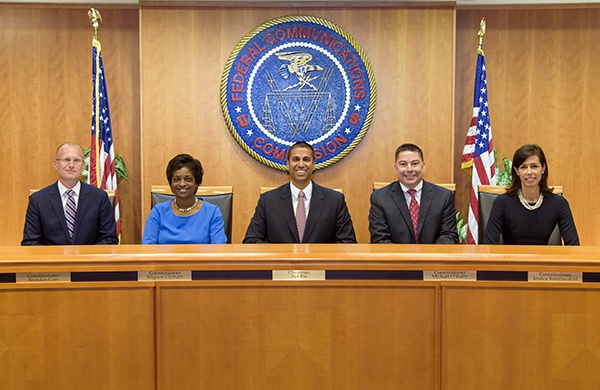 On January 18th, the FCC ended months of speculation and released a fact sheet that included several key conclusions to be included in the 2018 Broadband Deployment Report. The most important is that the FCC continues to recognize that mobile Internet access is not a substitute for fixed access. The Commission has also decided to leave the definition of broadband at 25/3 Mbps (down/up).

“Broadband” Will Not Slow Down

The Commission had proposed reverting to a slower definition of broadband from the current standard of 25 Megabits per second (Mbps) download and 3 Mbps upload. Under Tom Wheeler’s leadership, the FCC decided to update the standard to its current definition in January 2015, but current Chairman Ajit Pai and other Republican Commissioners suggested in last year’s Notice of Inquiry (NOI) that the FCC might effectively take us backward to a 10 Mbps/1 Mbps standard.

The suggestion rankled better connectivity advocates and Internet users. Many recognized that lowering the standards would make it easier for the FCC to proclaim that the U.S. was making strong progress toward universal household deployment. The Commission would have been justified making such a conclusion under the standard because large sections of rural American receive DSL, fixed wireless, satellite, or mobile Internet access that would meet a lowered 10/1 standard.

Hundreds of thousands of people, organizations, and businesses filed comments opposing a slower standard. Many of them live in areas where 10/1 speeds are already available but who have been waiting for better options. Commissioners Rosenworcel and Clyburn also spoke out against the lowering broadband speeds.

#FCC proposing to lower US #broadband standard from 25 to 10 Mbps. This is crazy. Lowering standards doesn’t solve our broadband problems.

Often grants and loans from the FCC or the Rural Utility Service (RUS) only go to communities considered unserved or underserved. If the FCC redefined broadband, many rural communities would lose the opportunity to qualify for funding to improve broadband infrastructure. Large swaths of rural areas considered unserved under the 25/3 standard would magically transform to served areas if we lowered the broadband standard.

After several of us participated in the #MobileOnly Challenge, we have a new appreciation for the difficulties people face when mobile access is their only onramp to the Internet. We were especially relieved to learn that the FCC concluded that mobile and fixed services are not substitutes. The FCC suggested in the NOI that, because so many Americans relied only on their smart phones for Internet access and smartphone technology has advanced considerably over the past few years, the two are interchangeable. A long list of research organizations like ILSR and advocacy groups that seek social justice and better connectivity opposed the conceptof equalizing mobile and fixed Internet access. Next Century Cities organized the #MobileOnly Challenge along with 10 other groups, including ILSR, to help shine a spotlight on the trappings of this proposal. Participants restricted themselves to their mobile data plans for one day and shared their experiences via social media.

For those of us that live in urban areas and who often use our smartphones to access Wi-Fi from fixed connections at work or at home, switching to mobile only was inconvenient because we were suddenly aware of data usage, performance issues, and the difficulties of completing certain tasks on a mobile device. We couldn’t wait for the day to be over. For people in rural areas where fixed wireless connections are more dubious, the situation is unending and magnified.

Commissioners Clyburn and Rosenworcel will still participate in the #MobileOnly Challenge on January 26th. They want to highlight the fact that smartphone Internet access is not an answer to the digital divide and that we still have much work to do to achieve our goal of reasonable and timely deployment in the U.S.

The Speed Of Deployment

Regardless of the FCC’s decision to maintain a distinction between mobile and fixed services, the Commission also finds that it actually is meeting the reasonably and timely deployment mandate established by Congress in 1996. Commissioner Clyburn questioned the FCC conclusion in her statement released on the same day as the fact sheet and the draft report:

“By the FCC’s own admission, over 24 million Americans are still without high-speed broadband access where they live. For years telecom companies and government officials have promised Americans that “soon” they will have affordable, high-speed broadband. Yet millions continue to wait, hoping that this vital connection will bring economic development and prosperity to their community.

So how can this agency now claim that broadband is being deployed to all Americans in a reasonable and timely fashion? Only by repeating the majority’s tired and debunked claims that broadband investment and innovation screeched to a halt in 2015.”

Commissioner Clyburn refers to Chairman Pai’s comments arguing that deployment had dropped off when the previous administration classified advanced communications services as Title II. There is no credible evidence of a decline in investment, and economic theory argues that investment is a function of competition more than other factors, such as regulation. Further, we’ve observed rural cooperatives and independent ISPs expanding Internet access at a healty rate in rural areas, regardless of how the FCC classifies Internet access.

Many of those who have publicly claimed that the Title II restricted investment also demonstrate an ignorance of the rules, as in this article where a small ISP claims Title II changed their cost of bandwidth. We fully agree that the FCC has demonstrated a failure in its ability to craft rules that small ISPs can easily comply with but the idea that Title II classification of Internet access led to any meaningful drop-off of investment in new networks is unsupported by evidence. For example, last year CenturyLink announced it would invest less in network expansion because it was buying Level 3 – consolidation was lowering investment far more than any regulatory matter. And now CenturyLink has announced it will invest less in rural areas as it focuses its diminished investment plans in metro regions. Its investments plans are shaped by factors far more influential than whether Internet access is Title I or Title II.

The Trickle Down Effect

Now that the FCC has established a position on mobile broadband and has determined that we should be moving forward rather than backward in speed requirements, state policy makers can follow their lead. As state legislators try to determine how best to allocate funding for local projects, they often rehash the same themes that mobile wireless, fixed wireless, and satellite are all “good enough” for rural communities. With the the anticipated 2018 Broadband Deployment Report, we now have the Trump Administration’s official position: even they believe that mobile is no substitute for fixed access.

The fact sheet doesn’t mention satellite access specifically, but we hope to see mention of some of the issues subscribers face in the report. Many residents in rural America have turned to satellite access, typically advertised at the current 25/3 standard, because they don’t have access to fixed services or the DSL service in their area are unreliable and too slow for their needs. Unfortunately, satellite with its latency, data caps, high price, and unpredictable performance is a last resort, not an option anyone chooses when they have a choice.

For weeks, people and organizations pushing for higher standards and more action to deploy broadband across the country have speculated about whether or not the FCC would vote to lower broadband benchmarks at the February meeting. The January 18th press release and fact sheet eases some of our concerns. Likewise, the matter of mobile Internet access as a substitution for fixed services appears to be off the table for now.

Policy changes are still needed to keep deployment moving in an upward trajectory and network neutrality protections need to be reinstated, but these recent decisions make us cautiously optimistic. We commend Chairman Pai and the other Commissioners for getting this one right.

Image of the FCC Commissioners courtesy of the FCC Office of Media Relations.

Image of the broken smart phone by Glavo, via pixaby. 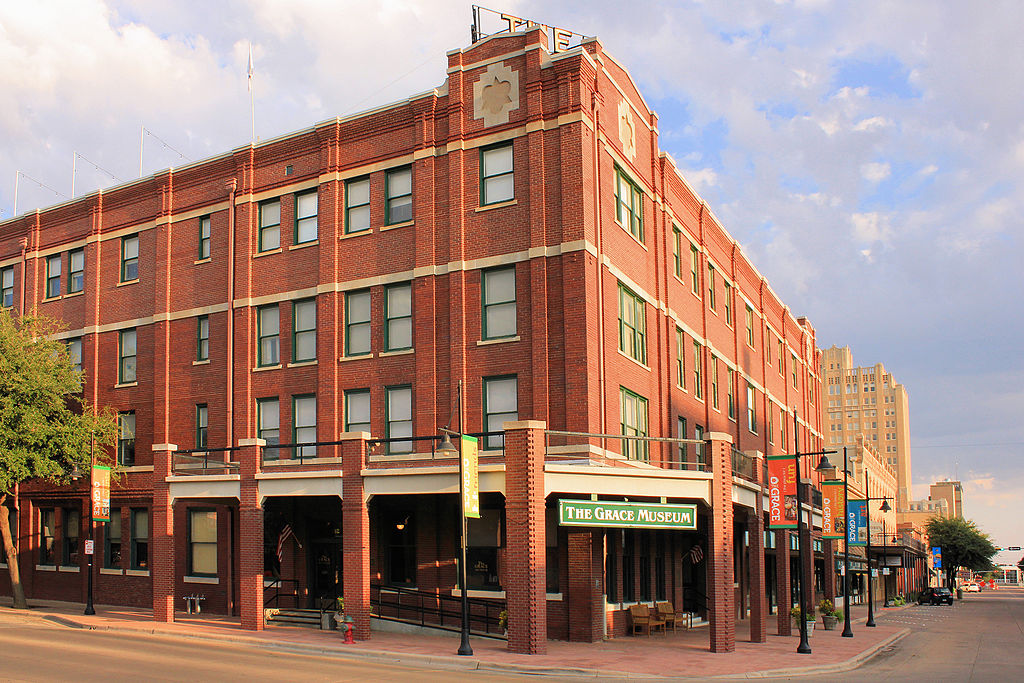 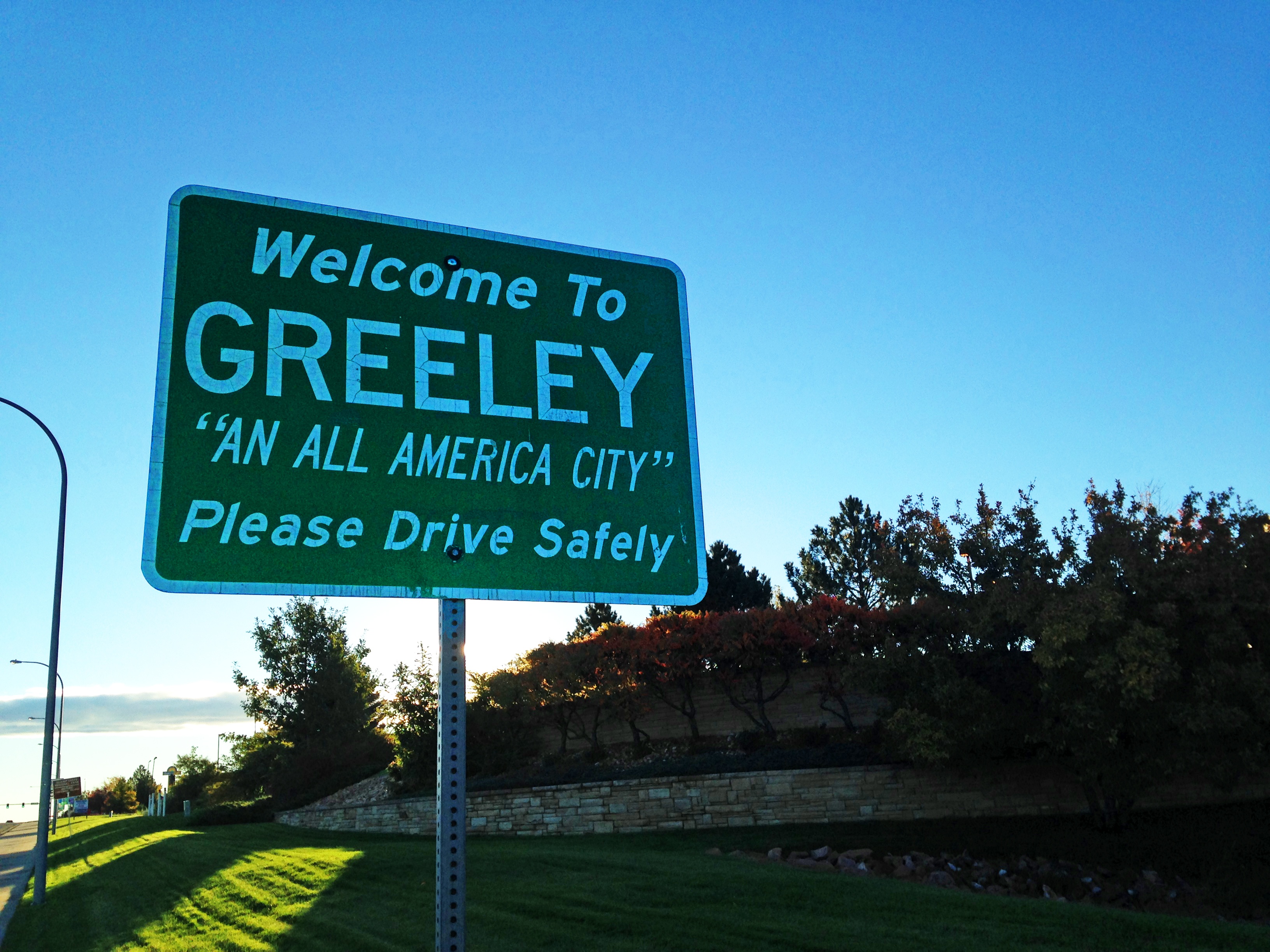