Energy fixed-charges rise in Omaha, so does the pitch of opposition.

Rooftop solar reaches such a prevalence that it is now being tracked by the Energy Information Administration.

It’s not doomsday, but neither is ending the Solar Tax Credit good policy by John Farrell, CleanTechnica

Rooftop Solar at 33% of US Energy Supply, now Being Tracked by EIA by Alternate Energy Magazine

The Tea Party leader taking a stand for solar energy: ‘I will do what’s right’ by Richard Luscombe, The Guardian

Democratic Energy News Around the Nation:

If solar is thriving, why mess with it? by James Allen, Monterey Herald

Why rooftop solar advocates are upset about California’s clean-energy law by Ivan Penn, The LA Times

The Tea Party leader taking a stand for solar energy: ‘I will do what’s right’ by Richard Luscombe, The Guardian

The list of the PSIP’s shortcomings is particularly surprising because the commission had offered guidance after its rejection of HECO’s first plan. Yet the utility’s second PSIP raised a long list of commission concerns:

The state’s solar ceiling has already been reached in 171 communities serviced by National Grid, primarily in eastern Massachusetts. The limit doesn’t affect small residential solar projects. But the cap does prevent larger, often shared or community solar arrays, from powering their homes with remote solar arrays that benefit renters, low-income communities and homes whose roofs aren’t suitable for solar panels.

The cap applies to the net-metering program, which permits owners of solar arrays to sell excess electricity back to the electric grid for credit. Solar-energy advocates say the low cap is stalling proposed projects and dialing back the state’s growth in the solar sector.

“Here’s the bottom line: We should not put a limit on clean energy. Instead, we should move as quickly as possible to power our society with 100 percent clean, renewable energy — and solar will have a critical role to play,” said Ben Hellerstein, director of the environmental advocacy group Environment Massachusetts.

Jordan used a methodical approach to deciding on a solar garden. “We spoke to several solar garden companies and looked at the option of using city land and city financing to build a community solar garden with a developer,” Nikunen said.

The idea of a city-owned array had some appeal because of the potential for greater long-term cost savings, he said. The city had land available for a solar garden, but the council did not like having to pay upfront costs and worried the technology installed today would become outmoded over a 25-year contract, Nikunen said.

“Mississippians are self-sufficient. They like to fix their own cars and grow their own food. They should be able to make their own power, too,” Mississippi Public Service Commission’s Northern District Commissioner Brandon Presley said.

New York to get half its electricity from renewable energy by 2030 by Christian Roselund, PV Magazine

Upstate New York town wants to be taken off the grid by Larry Rulison, GovTech

Get a better deal by The Toledo Blade Editorial Board

Solar energy is for everyone by Sean Gallagher, Pittsburgh Post Gazette

The Texas power market: an industry in flux by Natalie Regoli and Brian Polley, Texas Lawyer

Should home solar leave behind net metering? by Mark Barna, The Energy Collective

Rooftop solar at 33% of US energy supply, now being tracked by EIA by Alternate Energy Magazine 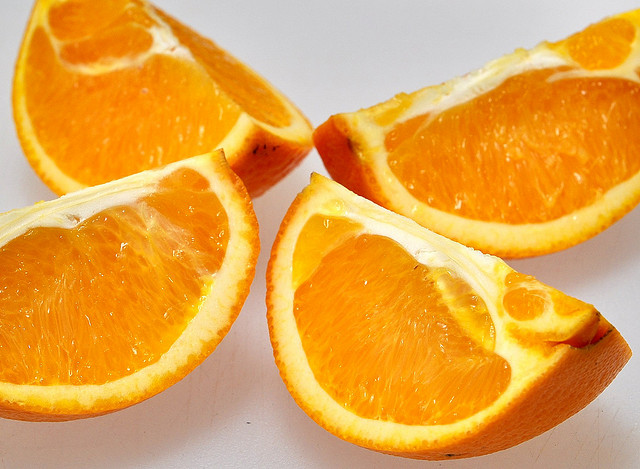 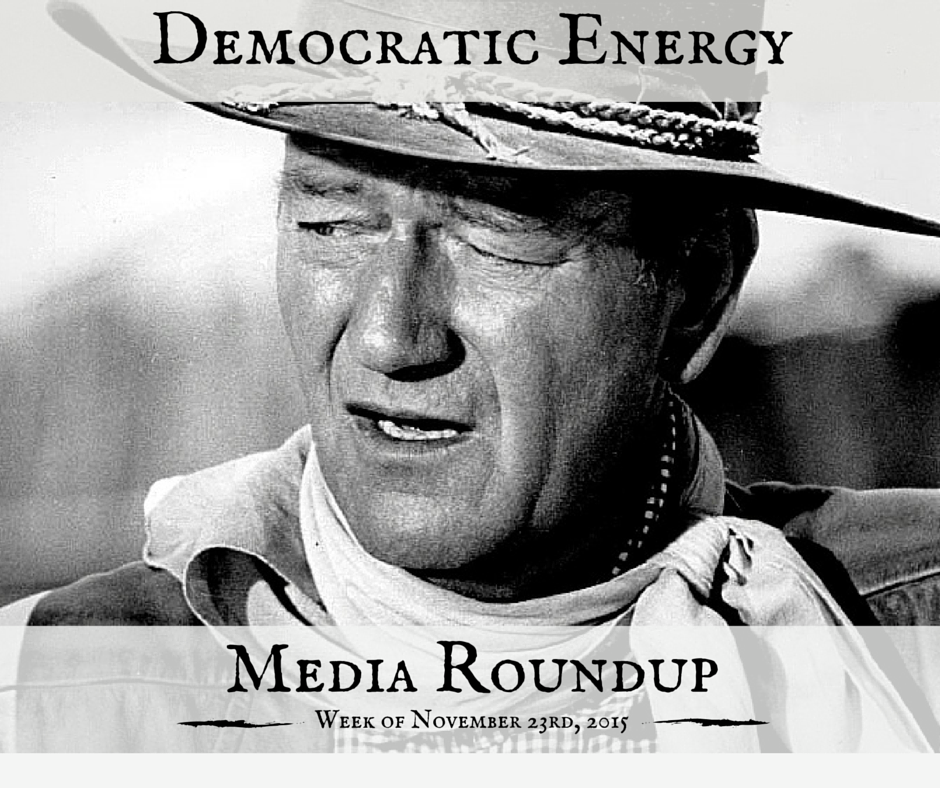