In July, ILSR’s Composting for Community Project’s Linda Bilsens visited with community composters in Lincoln and Omaha, Nebraska. Over the last few months, the ILSR Composting for Community Project has been working with WasteCap Nebraska’s Zero Waste Programs to develop a Nebraska-focused advanced community-level composter training based on the Neighborhood Soil Rebuilders Composter Training Program, a partnership between ILSR and ECO City Farms. Through this collaboration, WasteCap and ILSR are helping to build a community of composters in a state with a 17% overall recycling rate and relatively weak organics diversion policy (for more on this, read ILSR’s State Of Composting in the US report).

The collaboration between WasteCap and ILSR began back in September of 2014 when ILSR Co-Director and Composting Initiative Director, Brenda Platt, hosted a webinar on Composting 101 for Nebraska Communities (sponsored by the Nebraska Environmental Trust), and WasteCAP Nebraska followed up to explore next steps. ILSR has since been collaborating with Christine Funk, WasteCAP’s Zero Waste Programs Director, and Ilonka Zlatar, program research associate, who identified local partners in Nebraska to support the implementation of the advanced composter training program. The program began July 8th and will run through August 12th , and has 16 participants. Active partners include the University of Nebraska Extension Service, Community CROPS (a Lincoln-based network of 13 community gardens), the Nebraska Farmers’ Union, and the USDA Natural Resource Conservation Service. Also involved are a couple of local businesses: WeCompost, a curbside compost pickup service; and Soil Dynamics, a privately-owned composting facility located outside of Omaha.

As we describe in our 2014 report, Growing Local Fertility: A Guide to Community Composting, community-based community-serving small-scale composting systems are inherently easier to site, manage and replicate than their larger scale counterparts and faster to bring online. But small sites, like their larger peers, need trained operators to avoid the odor and pest pitfalls that might give them a bad name. Also needed are community leaders who can foster community participation as well as awareness of the many benefits community composting has to offer. The Neighborhood Soil Rebuilders Composter Training Program aims to train a cadre of community composting champions in the art and science of composting by expanding Master Composter training programs in metropolitan DC and in select cities nationwide.  This program empowers communities to experience the myriad of benefits provided by composting and amending soil with compost such as recovering food waste from landfills, cutting landfill methane emissions, enhancing soil fertility and structure, reducing soil erosion and stormwater runoff, and sequestering carbon in soils.

Nebraska is Composting for Community 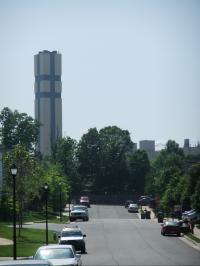 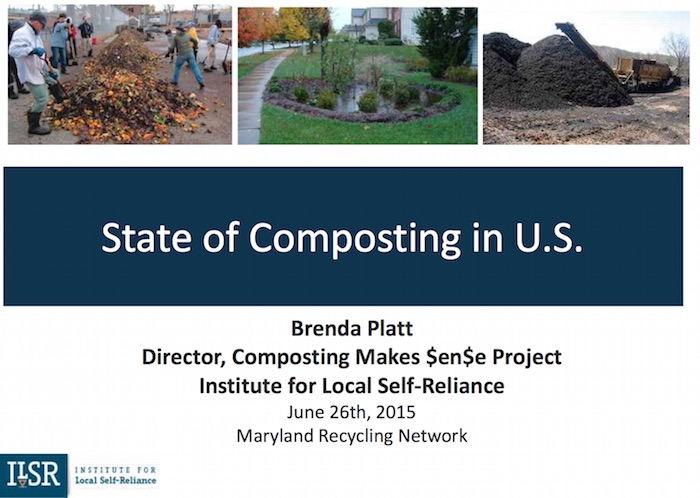